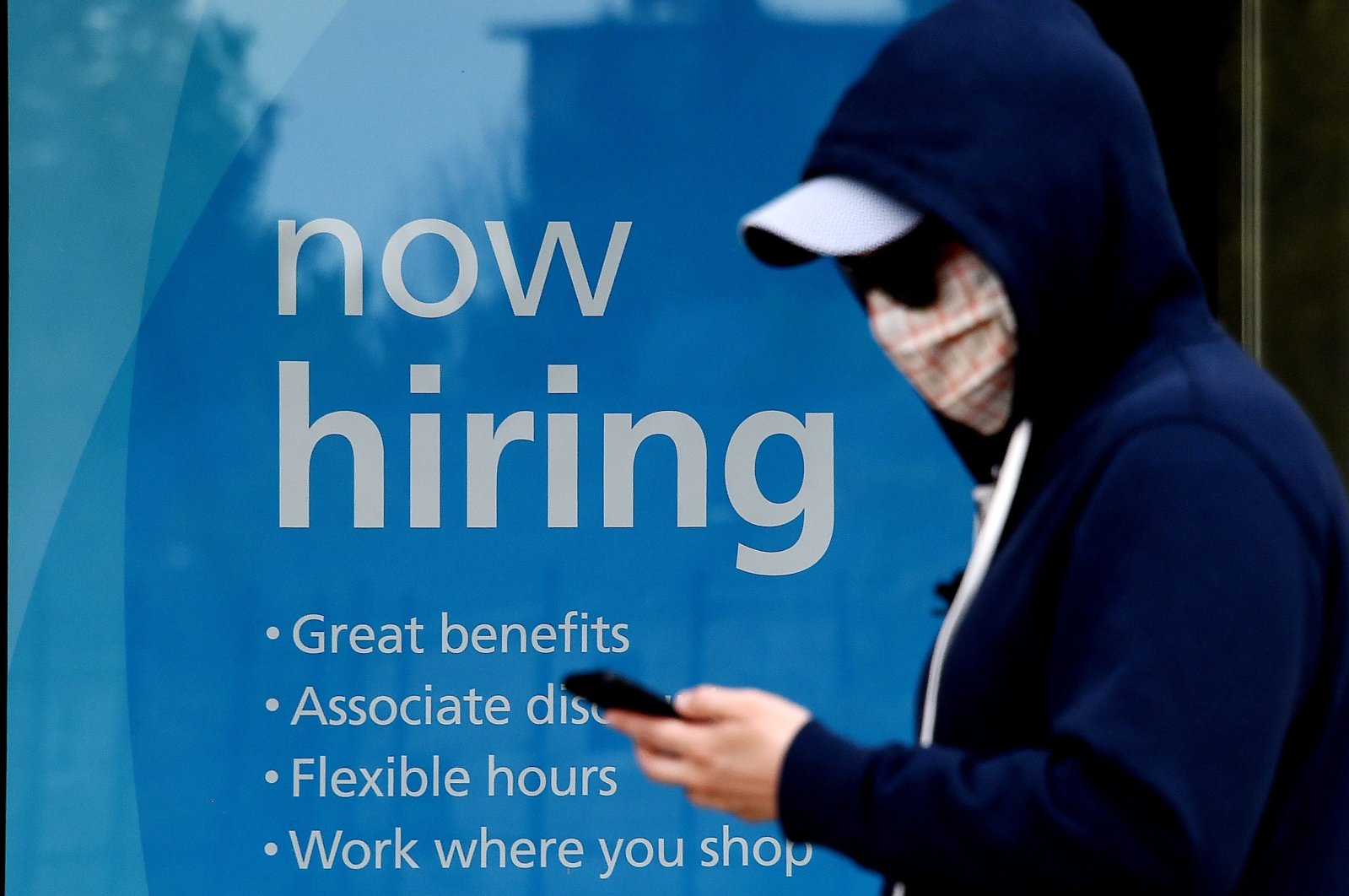 U.S. manufacturing continued to recover in July and demand jumped compared to June, but firms are still shedding jobs, according to an industry survey released Monday.

The Institute for Supply Management's (ISM) manufacturing index jumped to 1.6 points to 54.2%, the highest in a year and beating the consensus.

"In July, manufacturing continued its recovery after the disruption caused by the coronavirus (COVID-19) pandemic. Panel sentiment was generally optimistic" with two positive comments received for every negative comment, Timothy R. Fiore, head of the institute's survey committee, said in a statement.

Seven of the 10 components gained ground in the month, including new orders, which jumped more than five points to 61.5%, and production, which rose just under five points to 62.1%.

Any reading above 50% indicates expansion, and results over 60% mean very strong growth.

Fiore said companies were almost equally split between those managing headcount with furloughs or hiring freezes and those bringing more workers back to their jobs.

He said he sees no reason the expansion will not continue given strong demand, even as companies express some concern over supply chains and the potential impact of rising cases of coronavirus in some parts of the country.

"We're learning how to deal with this more now than we were several months ago," Fiore told reporters in a conference call, noting that new cases no longer cause multiday shutdowns of factories.

The July result was better than he anticipated, Fiore said. "We're growing again, from absolutely historical low levels that we saw in April, and there's no reason why that growth shouldn't continue. The question is at what rate," he said.

Services industries, like travel and restaurants, have been hit harder than manufacturing by the pandemic shutdowns, but economists warn the path forward remains uncertain.

"We expect manufacturing to grow gradually with the botched management of the pandemic and ongoing virus-related uncertainty continuing to constrain activity," said Oren Klachkin of Oxford Economics.

"The health and economic crisis are inextricably linked and the economic recovery cannot be ensured until the impact of the virus is contained," he said.