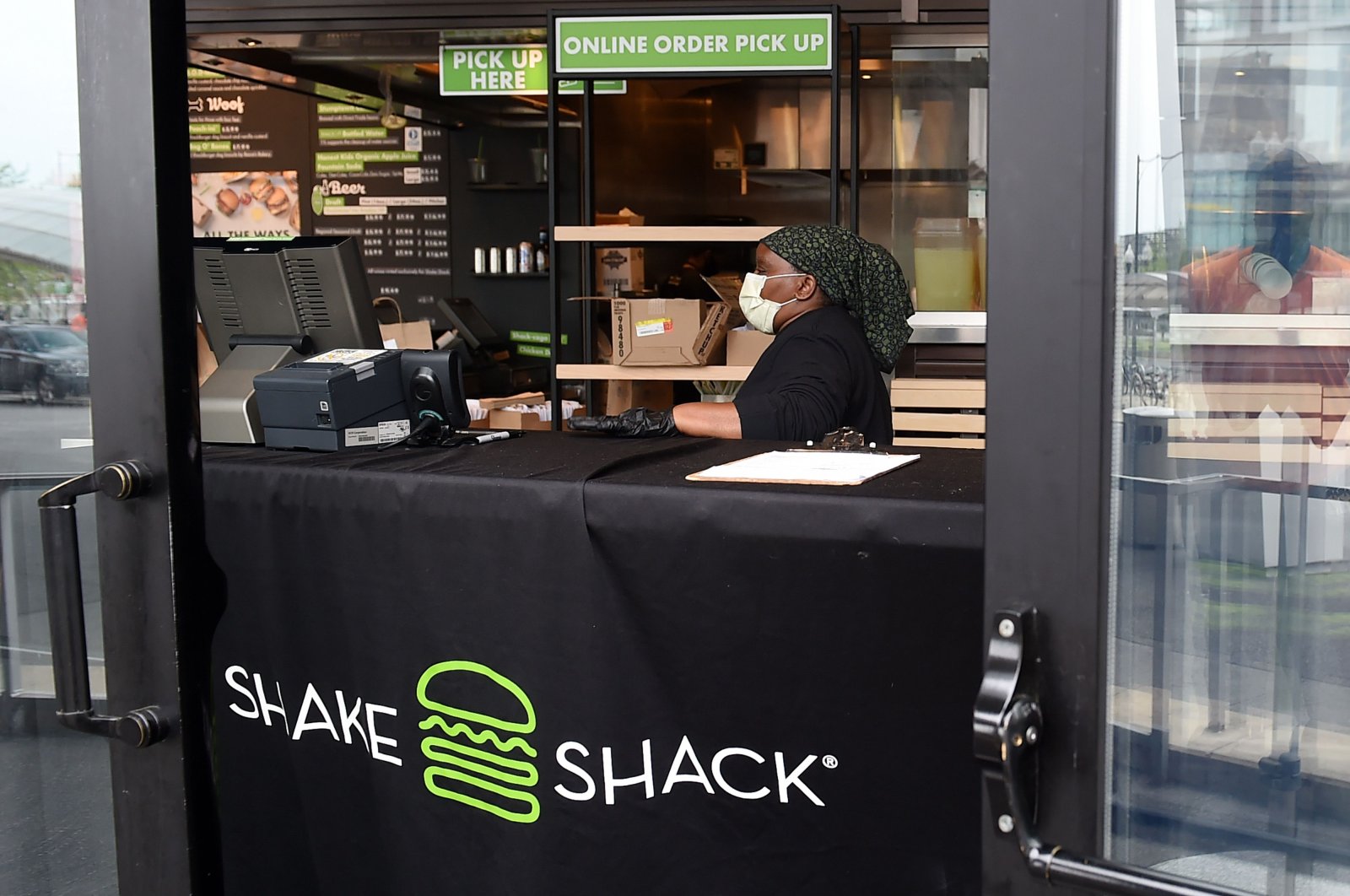 An agreement has been reached on major elements of a nearly $500 billion coronavirus aid package for small businesses in the U.S., as well as additional help for hospitals and virus testing, Senate Democratic Leader Chuck Schumer said Tuesday.

Schumer said post-midnight talks among Democratic and Republican leaders, along with Trump administration officials, including White House Chief of Staff Mark Meadows, produced a breakthrough agreement on the package.

“We have a deal and I think we'll pass it today,” Schumer said on CNN. He cautioned that staff are still “dotting the I's and crossing the T's.”

A Tuesday afternoon Senate session could provide an opportunity to quickly pass the legislation if it comes together quickly, though the Democratic-controlled House is planning on calling lawmakers to Washington for a vote later in the week.

A senior Senate GOP leadership aide cautioned that the measure is not finalized and that Majority Leader Mitch McConnell, R-Ky., has yet to publicly sign off on it.

Schumer said that Meadows and Treasury Secretary Steven Mnuchin were in close contact with McConnell during the endgame talks.

“Every major issue was resolved," Schumer said. “So yes, I believe we have a deal.”

Most of the funding, more than $300 billion, would go to boost a small-business payroll loan program that ran out of money last week. Additional help would be given to hospitals, and billions more would be spent to boost testing for the virus, a key step in building the confidence required to reopen state economies.

The emerging draft measure – originally designed by Republicans as a $250 billion stopgap to replenish the payroll subsidies for smaller businesses – has grown into the second largest of the four coronavirus response bills so far. Democratic demands have caused the measure to balloon, though they likely will be denied the money they want to help struggling state and local governments.

The Senate met for a brief pro forma session Monday that could have provided a window to act on the upcoming measure under fast-track procedures requiring unanimous consent to advance legislation, but it wasn't ready in time.

McConnell set up the Tuesday session in the hope that an agreement will be finished by then. McConnell warned, however, that he wouldn't know whether the Senate could pass it by voice vote until the measure is unveiled.

The House has announced a vote on the pending package could come later in the week, possibly on Thursday, according to a schedule update from Majority Leader Steny Hoyer, D-Md. Hoyer also announced that the chamber will vote on a temporary rules change to permit limited proxy voting during the COVID-19 crisis.

With small-business owners reeling during a coronavirus outbreak that has shuttered much economic activity, the administration has been pressing for an immediate replenishment of the paycheck protection program. But Democrats sought additional money in a replay of the tactical jockeying that caused the recently passed rescue measure to spiral to about $2 trillion.

Talks have dragged as the two sides have quarreled over the design of a nationwide testing regime, among other unsettled pieces.

Democrats were rebuffed in a request for another $150 billion in aid to revenue-strapped state governments but did win the ability to use recently appropriated federal funds to cover revenue losses from the economic shutdown instead of using it only for costs related to suppressing COVID-19.

The administration says further state aid will come in the next relief bill. There's also pressure to help cities with populations of less than 500,000 that were shut out of the massive $2 trillion relief bill that passed last month.

Schumer said Monday that he had talked to Federal Reserve Board Chairman Jerome Powell and that Powell said the Fed is working to open up the Main Street Lending program to nonprofits and municipal governments.

The emerging accord links the administration’s effort to replenish the small-business fund with Democrats’ demands for more money for hospitals and virus testing. It would provide more than $300 billion for the small-business payroll program, with $60 billion or so set aside for community lenders that seek to focus on under-banked neighborhoods and rural areas.

Another $60 billion would be available for a small-business loans and grants program that has previously been aimed at helping businesses harmed by natural disasters like hurricanes. Additionally, it would bring $75 billion for hospitals and $25 billion for testing, according to those involved in the talks.

The government’s Paycheck Protection Program has been swamped by companies applying for loans and reached its appropriations limit last Thursday after approving nearly 1.7 million loans. That left thousands of small businesses in limbo as they sought help. The National Federation of Independent Business, a GOP-friendly organization that advocates for small businesses in Washington, said it had surveyed their members and reported that only 1 in 5 applicants had received money so far.

About $75 billion would go to U.S. hospitals – those straining under a ballooning coronavirus caseload as well as those struggling to stay financially afloat after suspending elective surgeries during the pandemic. About $25 billion would be added for COVID-19 testing, something states have said was urgently needed.

The SBA loans, based on a company’s payroll costs, offer owners forgiveness if they retain workers or rehire those who have been laid off. The law provides for forgiveness for companies in any industry – even businesses like hedge funds and law firms. There’s a limit of $100,000 on the amount of employees’ compensation that can be considered when loan forgiveness is calculated.