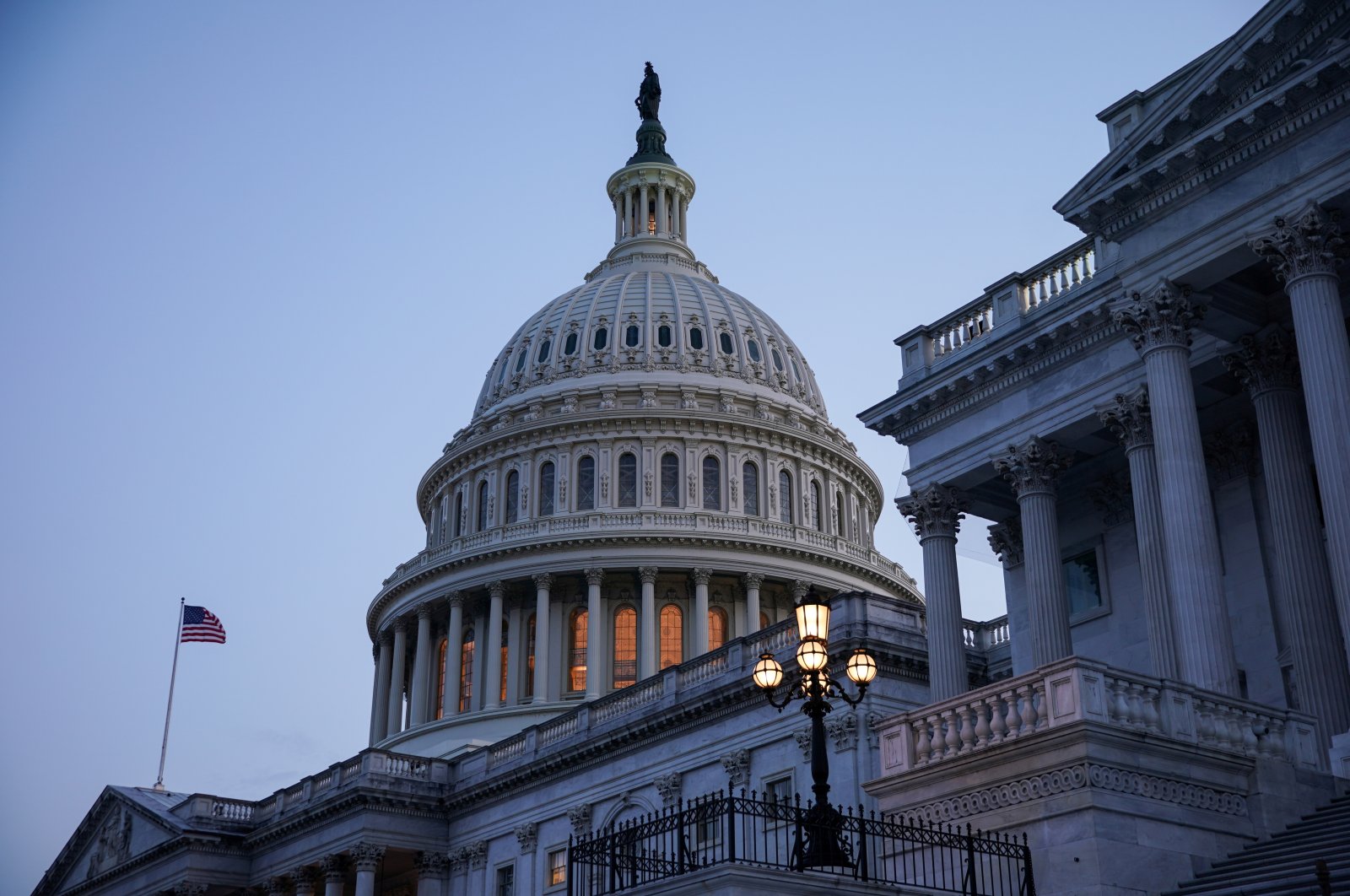 Lawmakers approved Democrats’ budget resolution on a party-line 50-49 vote, a crucial step for a president and party set on training the government’s fiscal might on assisting families, creating jobs and fighting climate change. Higher taxes on the wealthy and corporations would pay for much of it. Passage came despite an avalanche of Republican amendments intended to make their rivals pay a price in next year’s elections for control of Congress.

House leaders announced their chamber will return from summer recess in two weeks to vote on the fiscal blueprint, which contemplates disbursing the $3.5 trillion over the next decade. Final congressional approval, which seems certain, would protect a subsequent bill actually enacting the outline’s detailed spending and tax changes from a Republican filibuster in the 50-50 Senate, delays that would otherwise kill it.

Even so, passing that follow-up legislation will be dicey with party moderates wary of the massive $3.5 trillion price tag vying with progressives demanding aggressive action. The party controls the House with just three votes to spare, while the evenly divided Senate is theirs only due to Vice President Kamala Harris' tie-breaking vote. Solid GOP opposition seems guaranteed.

“It will also, I hope, restore the faith of the American people in the belief that we can have a government that works for all of us, and not just the few," he said.

Republicans argued that Democrats' proposals would waste money, raise economy-wounding taxes, fuel inflation and codify far-left dictates that would harm Americans. They were happy to use Sanders, a self-avowed democratic socialist, to try tarring all Democrats backing the measure.

If Biden and Senate Democrats want to "outsource domestic policy to Chairperson Sanders" with a “historically reckless taxing and spending spree," Republicans lack the votes to stop them, conceded Senate Minority Leader Mitch McConnell, R-Ky. “But we will debate. We will vote."

The Senate turned to the budget hours after it approved the other big chunk of Biden's objectives, a compromise $1 trillion bundle of transportation, water, broadband and other infrastructure projects. That measure, passed 69-30 with McConnell among the 19 Republicans backing it, also needs House approval.

“To my colleagues who are concerned that this does not do enough on climate, for families, and making corporations and the rich pay their fair share: We are moving on to a second track, which will make a generational transformation in these areas," Schumer said.

Sen. Mike Rounds, R-S.D., missed the budget votes to be with his ailing wife.

In a budget ritual, senators plunged into a "vote-a-rama," a nonstop parade of messaging amendments that often becomes a painful all-night ordeal. This time, the Senate held more than 40 roll calls by the time it approved the measure at around 4 a.m. EDT, more than 14 hours after the procedural wretchedness began.

With the budget resolution largely advisory, the goal of most amendments was not to win but to force the other party's vulnerable senators to cast troublesome votes that can be used against them in next year's elections for congressional control.

Republicans crowed after Democrats opposed GOP amendments calling for the full-time reopening of pandemic-shuttered schools and boosting the Pentagon's budget and retaining limits on federal income tax deductions for state and local levies. They were also happy when Democrats showed support for Biden's now-suspended ban on oil and gas leasing on federal lands, which Republicans said would prompt gasoline price increases.

One amendment may have boomeranged after the Senate voted 99-0 for a proposal by first-year Sen. Tommy Tuberville, R-Ala., to curb federal funds for any municipalities that defund the police. That idea has been rejected by all but the most progressive Democrats, but Republicans have persistently accused them anyway of backing it.

In an animated, sardonic rejoinder, Sen. Cory Booker, D-N.J., called Tuberville's amendment “a gift" that would let Democrats “put to bed this scurrilous accusation that somebody in this great esteemed body would want to defund the police." He said he wanted to “walk over there and hug my colleague."

Republicans claimed two narrow victories with potential implications for future votes, with West Virginia Sen. Joe Manchin, one of the chamber's more conservative Democrats, joining them on both nonbinding amendments.

One indicated support for health care providers who refuse to participate in abortions. The other voiced opposition to teaching critical race theory, which considers racism endemic to American institutions. There's scant evidence that it is part of public school curriculums.

The budget blueprint envisions creating new programs including tuition-free pre-kindergarten and community college, paid family leave and a Civilian Climate Corps whose workers would tackle environmental projects. Millions of immigrants in the U.S. illegally would have a new chance for citizenship, and there would be financial incentives for states to adopt more labor-friendly laws.

Medicare would add dental, hearing and vision benefits, and tax credits and grants would prod utilities and industries to embrace clean energy. Child tax credits beefed up for the pandemic would be extended, along with federal subsidies for health insurance.

Besides higher taxes on the wealthy and corporations, Democrats envision savings by letting the government negotiate prices for pharmaceuticals it buys, slapping taxes on imported carbon fuels and strengthening IRS tax collections. Democrats have said their policies will be fully paid for, but they'll make no final decisions until this fall's follow-up bill.