US senators sold stock before steep market losses from virus 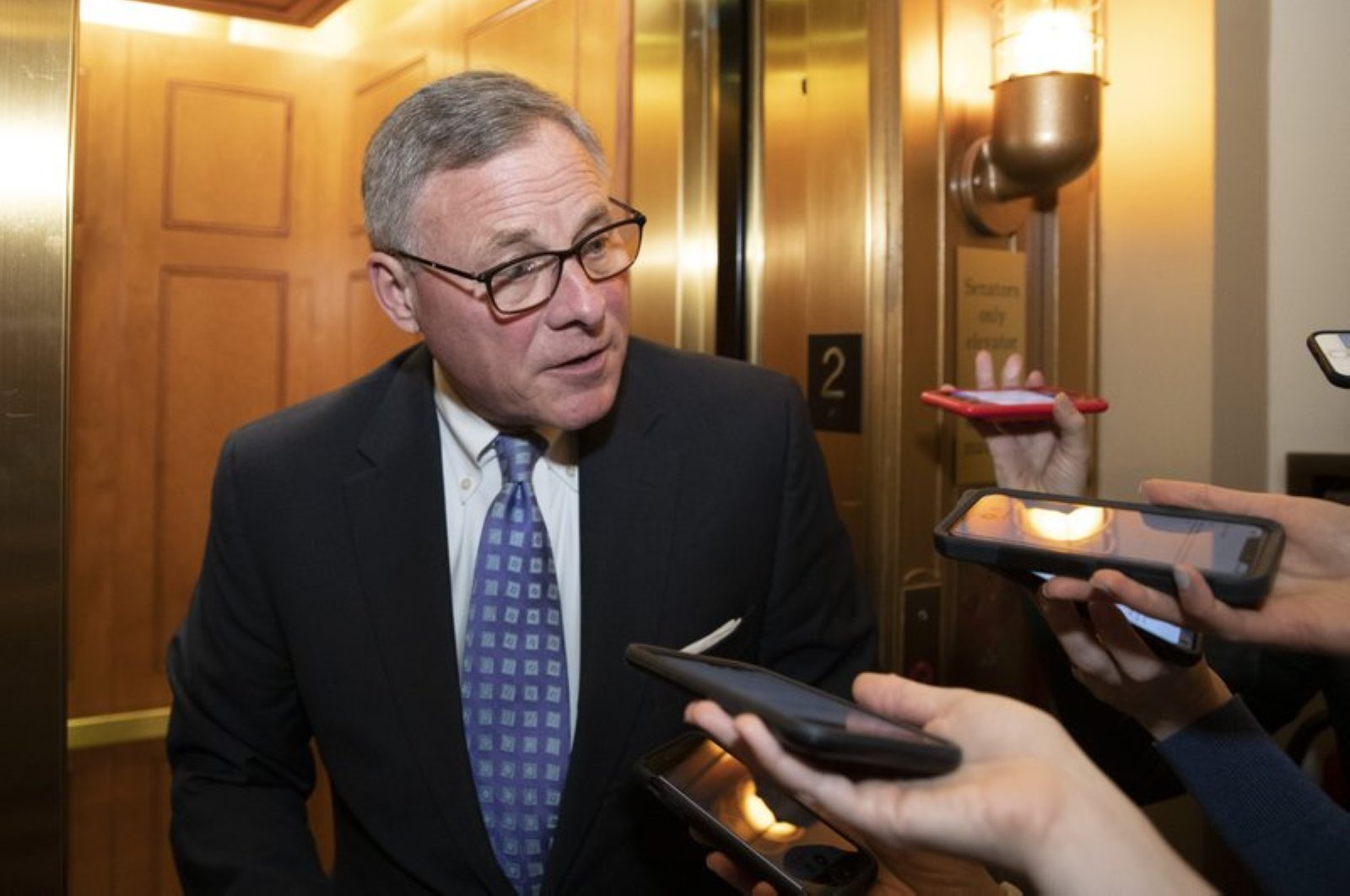 Senate Intelligence Committee Chairman Richard Burr sold as much as $1.7 million in stocks just before the market dropped in February amid fears about the coronavirus epidemic.

Senate records show that Burr and his wife sold roughly between $600,000 and $1.7 million in more than 30 separate transactions in late January and mid-February, just before the market began to fall and as government health officials began to issue stark warnings about the effects of the virus. Several of the stocks were in companies that own hotels.

The stock sales were first reported by ProPublica and the Center for Responsive Politics. Most of them came on Feb. 13, just before Burr made a speech in North Carolina in which he predicted severe consequences from the virus, including closed schools and cutbacks in company travel, according to audio obtained by National Public Radio and released Thursday.

Burr told the small North Carolina audience that the virus was “much more aggressive in its transmission than anything that we have seen in recent history” and “probably more akin to the 1918 pandemic."

Burr’s remarks were much direr than remarks he had made publicly and came as President Donald Trump was still downplaying the severity of the virus.

There is no indication that Burr had any inside information as he sold the stocks and issued the private warnings. The intelligence panel did not have any briefings on the pandemic the week when most of the stocks were sold, according to a person familiar with the matter. The person declined to be identified to discuss confidential committee activity.

Burr said on Twitter Thursday that Americans were already being warned about the effects of the virus when he made the speech to the North Carolina State Society.

“The message I shared with my constituents is the one public health officials urged all of us to heed as coronavirus spread increased,” Burr wrote. “Be prepared.”

Burr sent out the tweets before reports of his stock sales. A spokesperson for the senator said in a statement that Burr “has been deeply concerned by the steep and sudden toll this pandemic is taking on our economy” and supports congressional efforts to help the economy. The spokesperson declined to be identified in order to share the senator’s thinking.

The North Carolina senator was not the only lawmaker to sell stocks just before the steep decline due to the global pandemic. Georgia Sen. Kelly Loeffler, a new senator who is up for re-election this year, sold off hundreds of thousands of dollars worth of stock in late January, as senators began to get briefings on the virus, also according to Senate records.

In the weeks that followed, Loeffler urged her constituents to have faith in the Trump administration's efforts to prepare the nation.

The Daily Beast first reported that Loeffler dropped the stock in late January. The senator is married to Jeffrey Sprecher, the chairman and CEO of Intercontinental Exchange, which owns the New York Stock Exchange.