US unemployment rate may hit 30% in Q2, Fed official says as virus spreads 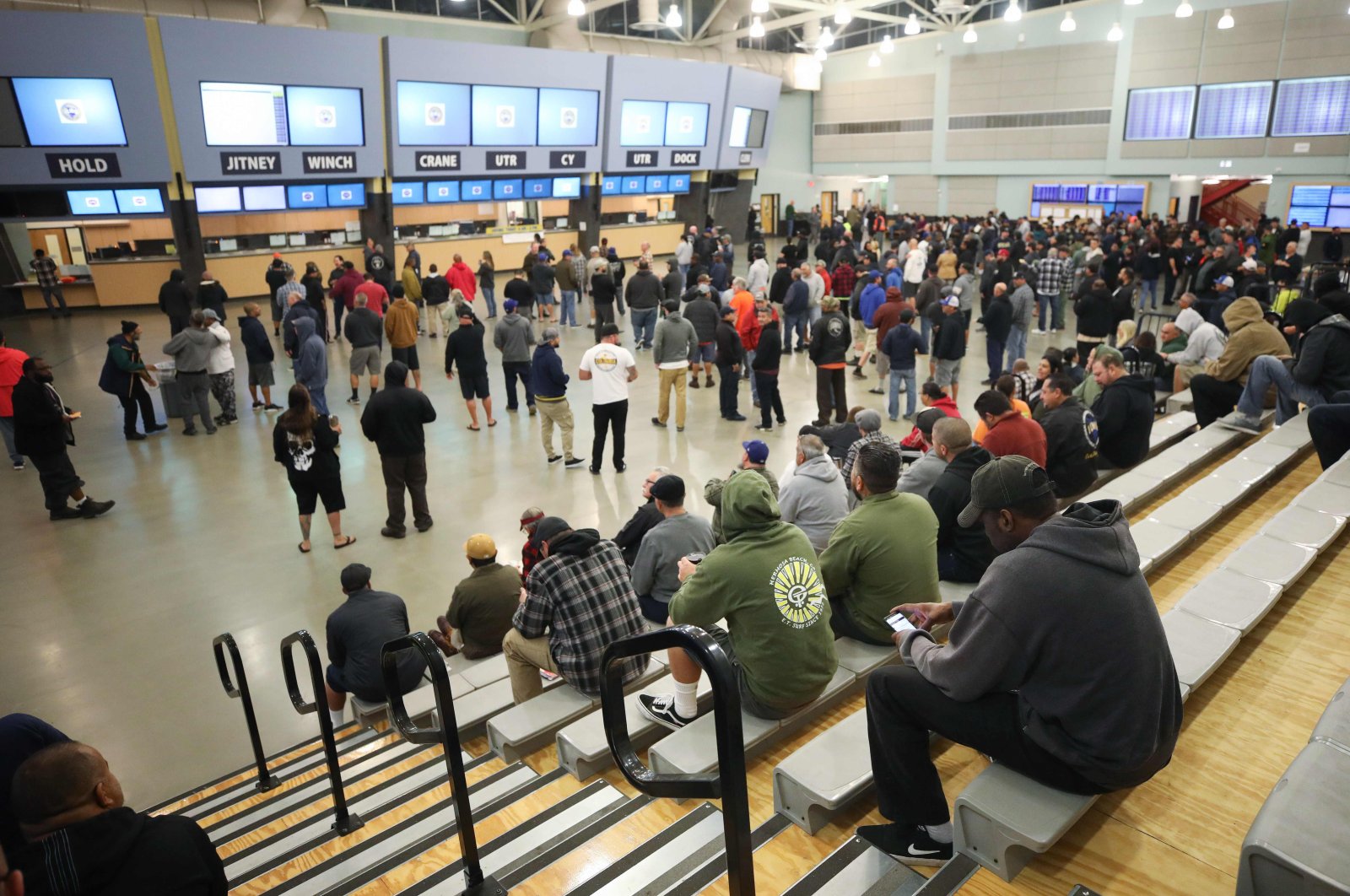 The president of the Federal Reserve Bank of St. Louis said Sunday that the unemployment rate in the U.S. may hit 30% in the second quarter of 2020 due to shutdowns to fight against the novel coronavirus.

James Bullard's ballpark estimate is that unemployment could be higher than in the Great Depression and three times more than the 2007-2009 recession. Output in the second quarter could be half the norm, a hit of about $2.5 trillion.

Nonetheless, it is still opening old wounds from the 2007-2009 economic crisis over who deserves what, whether corporations should get help, and how generous the government should be with workers.

Bullard was among the large group at the Fed who at first felt the virus risk would pass with little economic damage, as have other similar health scares such as SARS and Ebola.

They are all now trying to catch up, with emergency rate cuts, extensive new programs to keep markets working, and other steps to aid an economy grinding to a halt.

In line with his colleagues, he said he was ready to do more, including putting more of the Fed's direct lending powers to work if needed.

Bullard was blunt about the dilemma posed, saying the economics profession was "reeling" as it tries to understand what is taking place.

For now what's usually good – jobs and production – are bad, and the headline numbers are going to be staggering.