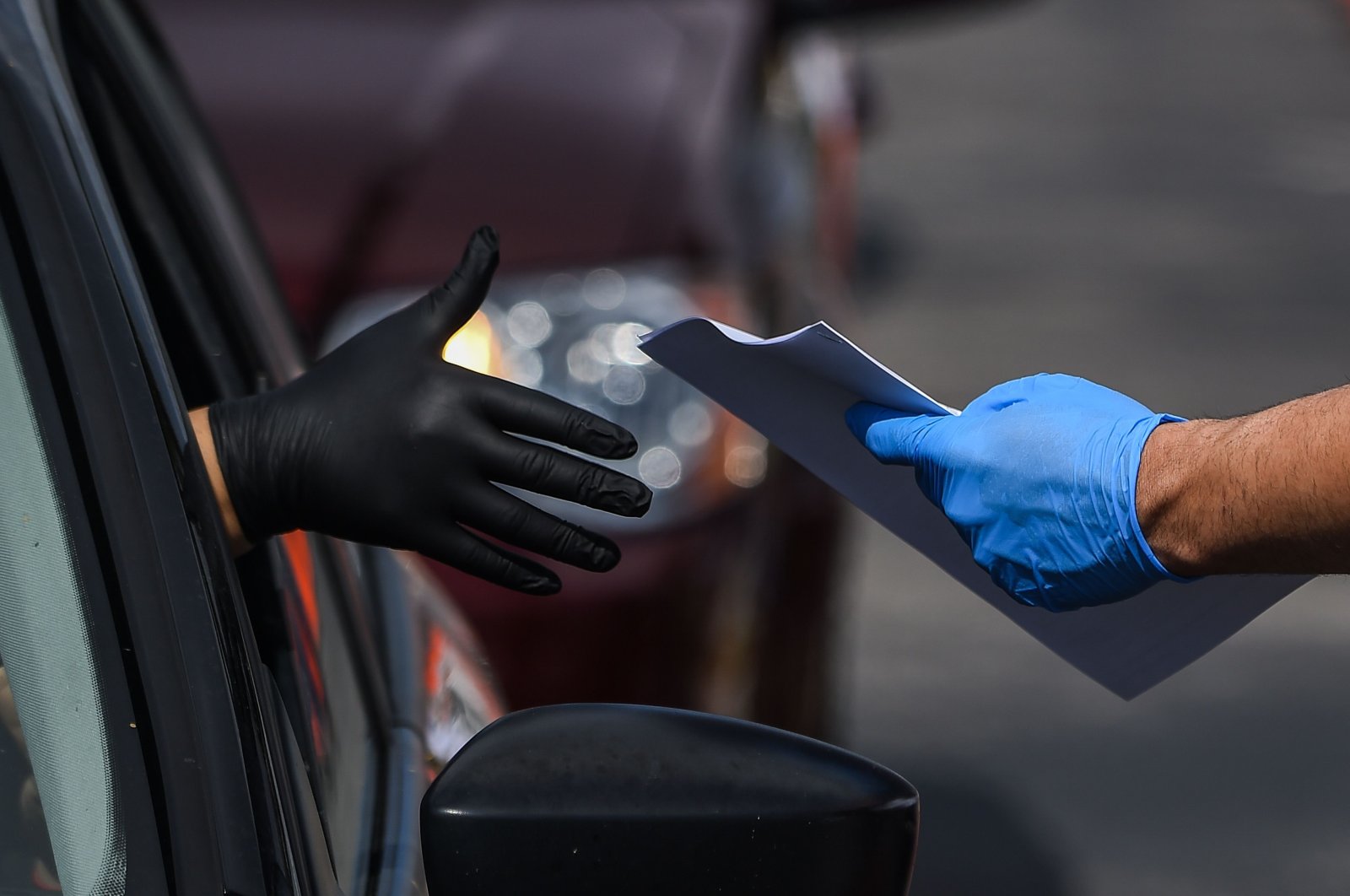 The number of Americans filing new claims for jobless benefits unexpectedly rose last week, which could heighten fears the COVID-19 pandemic was inflicting lasting damage to the labor market.

Initial claims for state unemployment benefits totaled a seasonally adjusted 898,000 for the week ended Oct 10, compared with 845,000 in the prior week, the Labor Department said Thursday. Economists polled by Reuters had forecast 825,000 applications in the latest week.

The weak labor market and resulting economic hardship are major hurdles to President Donald Trump's chances of getting a second term in the White House when Americans go to the polls on Nov. 3. Former Vice President Joe Biden, the Democratic Party's candidate, has blamed the Trump administration's handling of the coronavirus crisis for the worst economy in at least 73 years.

Seven months into the pandemic in the United States, claims remain well above their 665,000 peak during the 2007-2009 Great Recession, though below a record 6.867 million in March. About 3.8 million people had permanently lost their jobs in September, with another 2.4 million unemployed for more than six months.

With the White House and Congress struggling to agree on another rescue package for businesses and the unemployed, claims are likely to remain elevated. Tens of thousands of airline workers have been furloughed. State and local government budgets have been crashed by the pandemic leading to layoffs that are expected to escalate without help from the federal government.

High unemployment and a resurgence in new coronavirus cases across the United States threaten the economy's recovery from a recession, which started in February.

Though economic activity rebounded in the third quarter because of fiscal stimulus, the stubbornly high jobless claims suggest momentum ebbed heading into the fourth quarter.

Third-quarter gross domestic product (GDP) growth estimates are topping a 32% annualized rate. The economy contracted at a 31.4% pace in the second quarter, the deepest decline since the government started keeping records in 1947. Growth estimates for the fourth quarter have been cut to as low as a 2.5% rate from above a 10% pace.