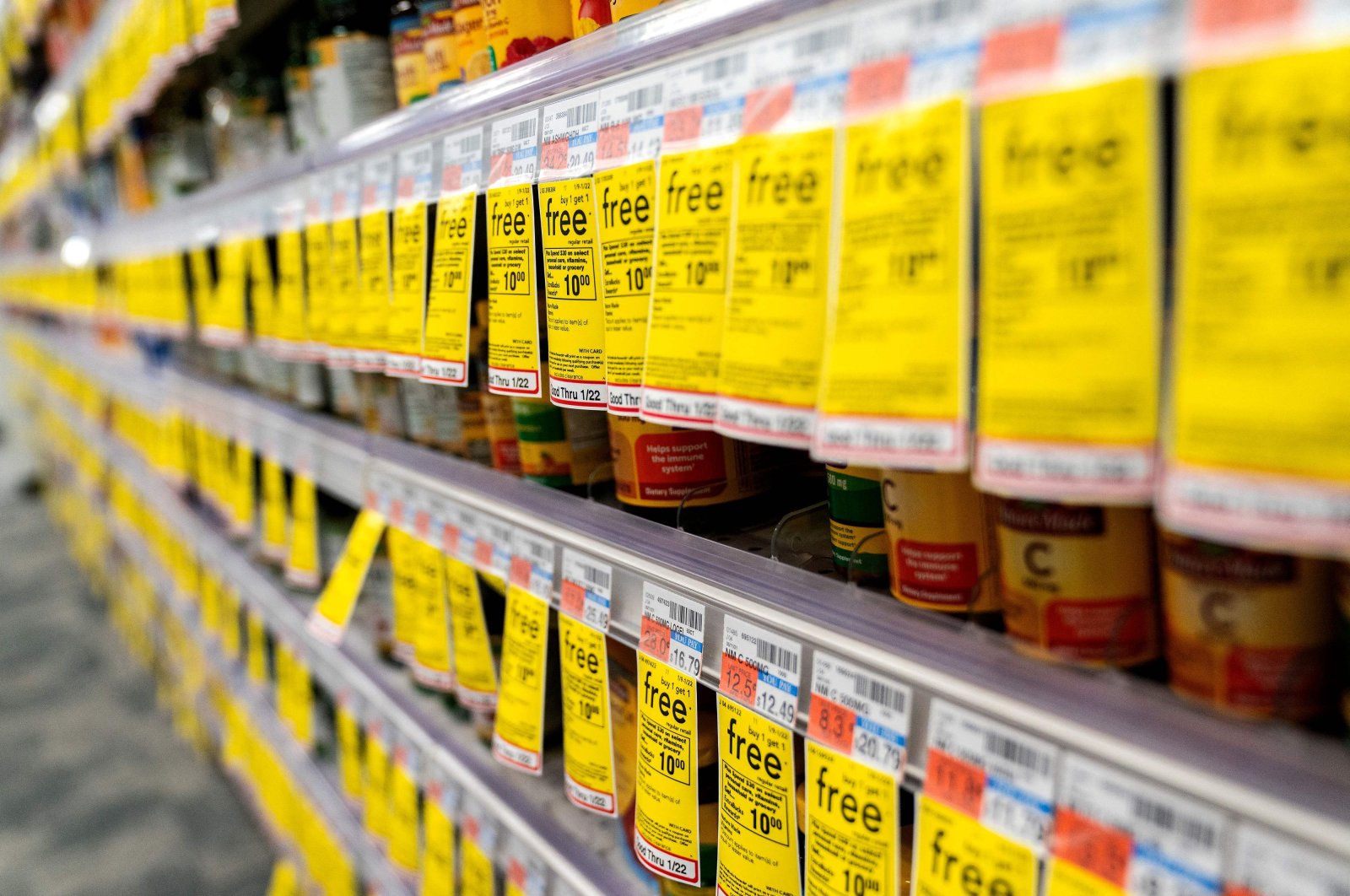 Wholesale prices in the United States jumped 9.7% annually, setting a record for 2021 and providing further evidence that inflation is still present at all levels of the country's economy.

The Labor Department reported Thursday that its producer price index, which measures inflation before it reaches consumers, did slow on a monthly basis, rising just 0.2% in December compared with November, when prices had shot up 1%.

The 12-month increase in wholesale inflation of 9.7% was also lower than a revised 9.8% increase for the 12 months ending in November. However, the government uses the December to December change for the yearly increase and on that basis the 9.7% rise was the fastest annual jump on record, far above the 0.8% increase in 2020 and the 1.4% rise in 2019.

Core inflation at the wholesale level, which excludes volatile food and energy costs, rose 0.5% on a monthly basis in December, down from a 0.9% gain in November. Core prices rose 8.3% during the 12 months ending in December.

The slowdown in overall inflation at the wholesale level was attributed to a big 3.3% fall in energy prices and a smaller 0.6% dip in food costs.

Thursday's report came a day after the government reported that consumer inflation jumped 7% in December from a year earlier, the highest such inflation rate since 1982.

While the wholesale price gains in December came in below expectations, economists cautioned that the country still has some rough months ahead on the inflation front.

“Persistent supply disruptions will pin producer prices near record levels in the near term, especially given a rapidly spreading omicron variant that will fan inflation pressures,” said Kathy Bosjancic, chief U.S. economist at Oxford Economics. She said Thursday's report supported the view that the Federal Reserve will start raising interest rates in March.

The price increases at both the wholesale and retail levels have been attributed in large part to snarled supply chains at a time of surging demand. President Joe Biden's approval ratings on the economy have taken a hit because of the surge in prices, especially for consumer necessities like food and energy.

High inflation has forced a policy shift by the Federal Reserve, which for months had characterized price pressures as merely “transitory.” Chair Jerome Powell now says it was a mistake to use the word transitory to describe inflation last year. He told Congress this week that the Fed’s forecasts didn’t take into account how long the supply chain snarls could persist.

At its December meeting, the Fed made a sharp pivot away from its ultra-low-interest rate policies. It said it would accelerate the reduction of its monthly bond purchases, which were intended to lower long-term interest rates. The central bank also signaled that it might begin raising its key policy rate, which it has held at a record low near zero, more quickly this year. And the officials signaled that they envisioned three quarter-point increases in their policy rate this year.

The Fed credit tightening would be designed to slow the economy and keep inflation under control by raising borrowing costs for consumers and businesses.