US workers leave behind a year of fear, uncertainty on pandemic front lines 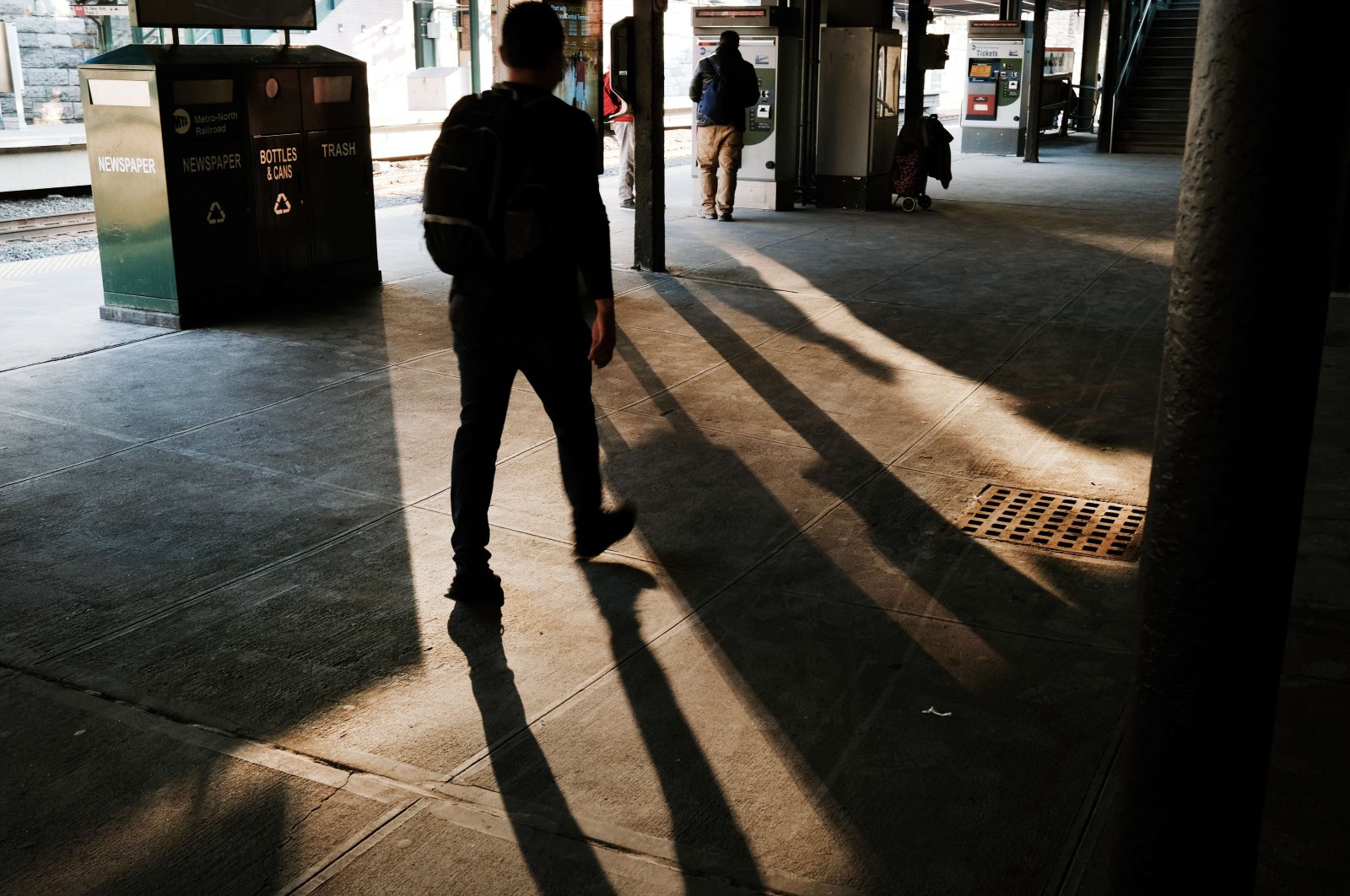 One year ago, workers across the United States learned they had been divided into two categories: those who would work from home, and those who would have to keep showing up to workplaces where they risked exposure to COVID-19.

Matt Valentin was among the latter, and in the months that followed, the Starbucks cafe where he worked in Monroe, Michigan became an increasingly anxiety-ridden environment.

"From my perspective, it went from 'get these drinks and orders done as fast as possible' to 'do all of that, and try not to bring a deadly virus home to your vulnerable family,'" the 21-year-old said in an interview.

As Americans mark the one-year anniversary of the beginning of the pandemic that transformed how business is done in the world's largest economy, those whose jobs required them to show up to work as the virus raged told the Agence France-Presse (AFP) of a year of fear and uncertainty.

"It seemed like it went from zero to 100 in a matter of days," said Julie Mann, a midwife at a Boston-area hospital.

Tens of millions of people lost their jobs after U.S. states closed or restricted businesses as the pandemic intensified in March 2020.

Among those who stayed employed, the division between those who could work from home and those who couldn't became one of the first of many inequalities widened by the pandemic.

A study from the University of California, San Francisco found that working-age adults in the state experienced a 22% overall increase in mortality during the pandemic, with larger jumps seen in industries like agriculture, transportation and others where in-person labor is common.

Racial and ethnic minorities are more likely to hold risky positions. The Urban Institute think tank found that more than half of black, Hispanic and Native American workers do their jobs in-person, compared to 41% of white workers.

"It's just the patterns that are baked into our society in terms of who we value and who we don't, and how we pay people," Lisa Dubay, a senior fellow at the Urban Institute, said of the findings.

At Mount Auburn Hospital in Cambridge, Massachusetts, where the 44-year-old Mann works, the pandemic began with a terrifying two-week period where protective gear was needed yet was in short supply, forcing staff to take unheard-of steps like reusing or jury-rigging equipment.

Something like normalcy returned once those shortages were resolved and COVID-19 testing became widespread, but Mann had to wear a gown, mask and glasses during visits with patients – a "spacesuit look" she tried to soften by attaching a family photo to her scrubs to give the interactions a bit of the intimacy they once had.

A thornier problem was how to take care of mothers who were COVID-19 positive, particularly in the days after giving birth.

"If you want zero risk, then you isolate fully from the baby and the baby isn't with you," she said. "No mom that I know of chose to do that."

The Starbucks where Valentin works part-time while studying for his college degree also faced trouble with masks, but in his conservative county the issue was not supply but suspicion.

"Even to this day, we have people walking in with no mask, or barely trying to keep it on. They'll walk in and say, 'Oh, I forgot to wear one,' which we all obviously don't believe because it's been over a year," Valentin said.

Some customers would take one of the free masks on offer, wear it improperly, or rip it off before leaving the store. Entire families would make no effort to mask up.

One time, a maskless customer screamed at Valentin's co-workers that they "can't control him," shouting expletives until the staff called the police.

"To react that way over something so minimal is still shocking to me, but these are the kinds of people we get to encounter every day since last March (or) April," he said.

Two of Valentin's co-workers came down with COVID-19 after the store temporarily closed early in the pandemic, but it managed to avoid further infections even when the country's outbreak was at its worst.

Despite an entire year of tense in-person shifts, Valentin expects he will have to wait for weeks to be eligible for his vaccine.

"I'm very frustrated that my line of work that was once considered 'essential' has been put on the backburner," he said.

In the meantime, Mann, like many healthcare workers, has already been vaccinated.

Despite the relief that brought, she can't forget the disaster of the past year, when the U.S. saw the world's worst COVID-19 outbreak, leaving more than 530,000 people dead.

We are "not as great as we think we are," Mann said, "and it's been humbling."