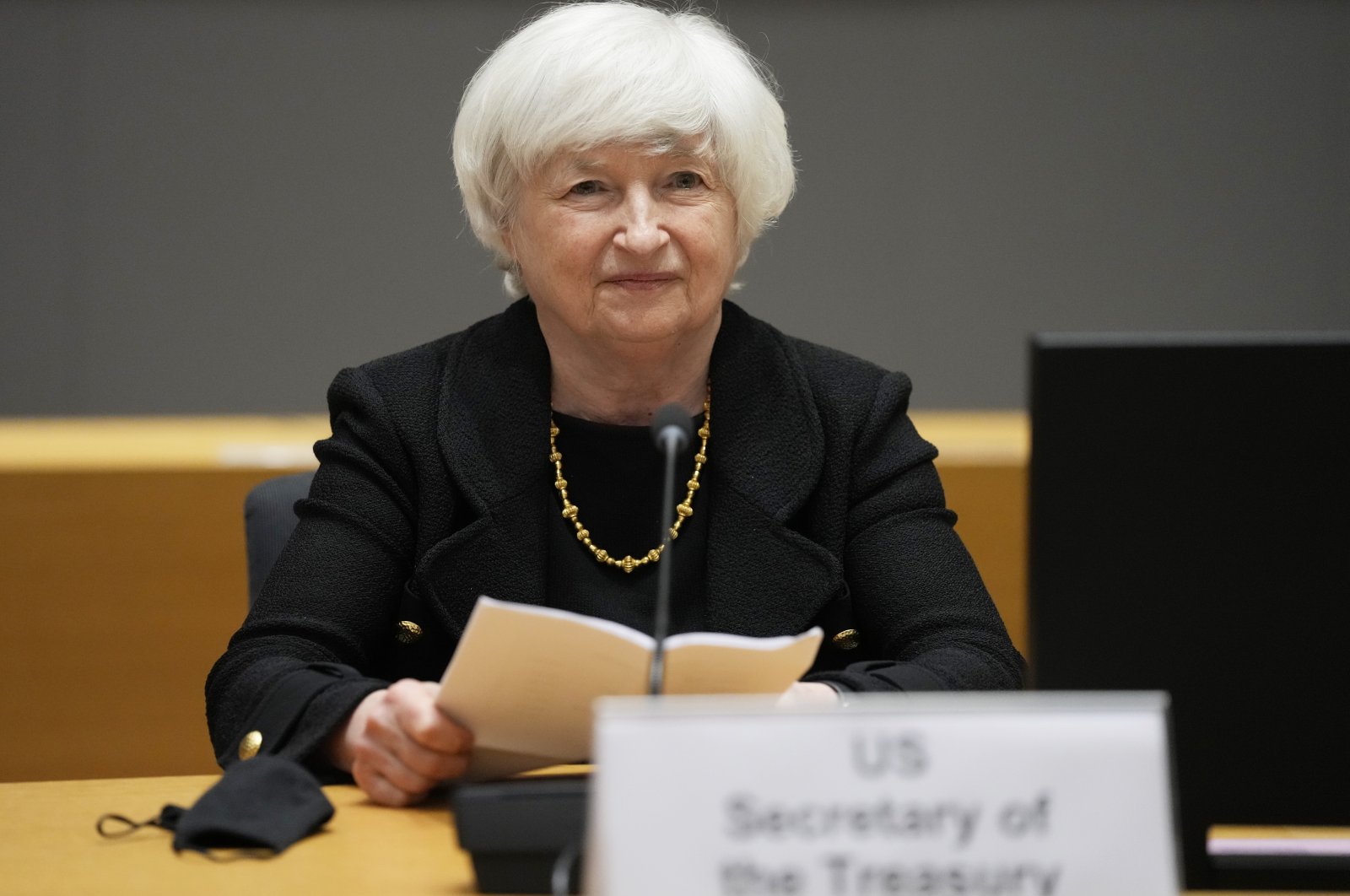 The U.S. Treasury Secretary Janet Yellen told the United States Congress on Friday that she will start taking emergency measures next week to keep the U.S. government from an unprecedented default on the national debt.

She warned that a default would cause “irreparable harm to the U.S. economy and the livelihoods of all Americans.”

In a letter to House and Senate leaders, Yellen said her actions would buy time until Congress can pass legislation to either raise the debt limit or suspend it again for a period of time.

The debt limit has been suspended for the past two years but will go back into effect on July 31. The total debt subject to the limit currently stands at $28.4 trillion.

Yellen said her first move on July 30 would be to suspend the sale of state and local government securities, which are used by some local jurisdictions to meet some of their financing needs but increase the level of debt held by the federal government.

If Congress has not acted to either raise the debt limit or suspend it by August 2, Yellen said she would be taking “certain additional extraordinary measures in order to prevent the United States from defaulting on its obligations.”

In her letter, Yellen noted that even the threat of a debt default – something the U.S. has never done – triggered the country's first-ever credit downgrade. That came during a standoff between Republicans in Congress and the Obama administration in 2011, when the Standard & Poor's credit rating agency downgraded its rating on a portion of U.S. debt.

“That is why no president or Treasury secretary of either party has ever countenanced even the suggestion of a default on any obligation of the United States,” Yellen wrote.

However, Senate Minority Leader Mitch McConnell, R-Ky., threatened this week that all Republican senators would vote against extending government borrowing authority. He cited objections to President Joe Biden’s plans for boosting domestic spending and raising taxes on the rich.

If that occurred, Senate Democrats would lack the 10 GOP supporters they’d need to overcome a Republican filibuster, or delaying tactics, and move such language through the 50-50 Senate with 60 votes.

Democrats haven’t yet decided on a legislative strategy to deal with a debt-limit impasse.

But Yellen’s letter could steer them toward putting a provision extending the debt limit into a bill Congress will have to approve before October 1 to prevent a government shutdown that day. The regular spending bills financing federal agencies for the fiscal year that begins October 1 are unlikely to have been enacted by then.

That tactic would dare Republicans to block a bill that, if rejected, could result in both a federal shutdown and a default. Most politicians would be averse to being blamed for such events, especially heading into an election year.

Yellen's reference to the use of “extraordinary measures” to allow the government to keep borrowing to meet its debt service obligations and make payments on such benefits as Social Security refers to a variety of book-keeping maneuvers past Treasury secretaries have used.

Those include disinvesting funds from accounts that pay pension benefits to government workers. Once the debt ceiling is dealt with, the funds that have been disinvested from various government accounts are replaced.

Yellen said the unusual circumstances surrounding the government's response to the coronavirus pandemic made it hard to predict when she will run out of maneuvering room. She said that under some scenarios, her ability to keep borrowing might come to an end soon after Congress returns from its August recess.

She said a particular challenge would come on October 1, when government resources are expected to decline by about $150 billion due to large mandatory payments, including a required investment for Department of Defense-related retirement and health care support.

White House Press Secretary Jen Psaki said Friday that the U.S. government has never allowed a debt default, which she said would be a “catastrophic event.”

“We expect Congress to act promptly to raise or suspend" the debt limit and "protect the full faith and credit of the United States," Psaki told reporters.