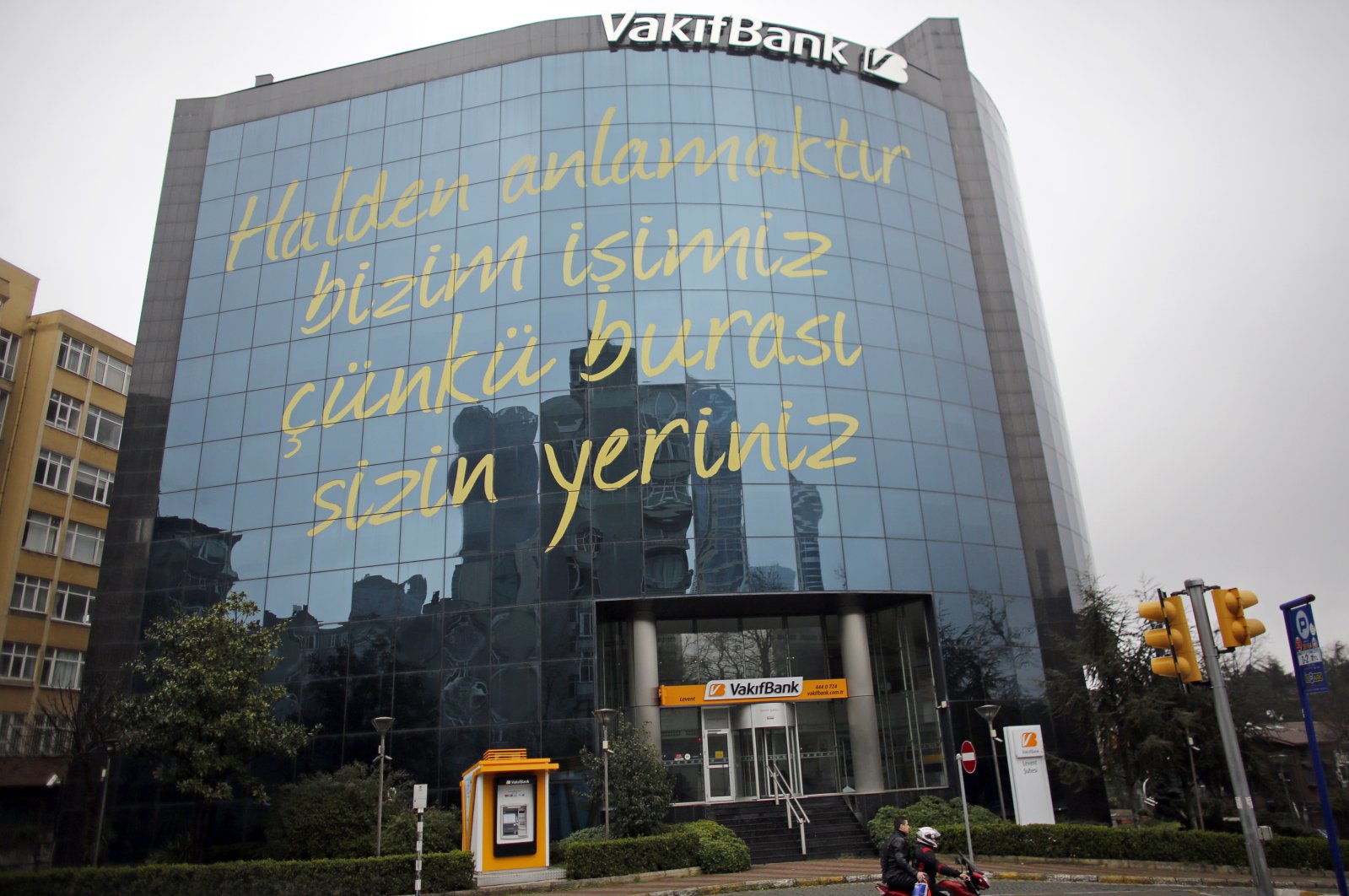 The headquarters of state-run bank Vakifbank is seen in Istanbul. (Reuters Photo)
by DAILY SABAH May 18, 2020 3:22 pm

The bank's announcement came after it received approval from the Qatar Financial Center Regulatory Authority (QFCRA) to carry out banking activities in the country.

It has thus become the first Turkish bank to get the license in Qatar, the bank said in a press release.

The bank plans to launch its operations in Qatar after the coronavirus pandemic, said Abdi Serdar Üstünsalih, the bank's general manager.

Üstünsalih stressed the lender also looks to accelerate necessary applications in China following the pandemic and start operations as soon as possible.

VakıfBank has three international branches located in New York, Bahrain and Irbil. In addition, it operates in Austria with a subsidiary, VakıfBank International AG, which has branches in Vienna and Cologne.

The fourth-largest bank in Turkey in terms of asset size, the bank currently operates through 937 branches and 4,256 ATMs.