World Economic Forum moves to Singapore from Switzerland amid pandemic 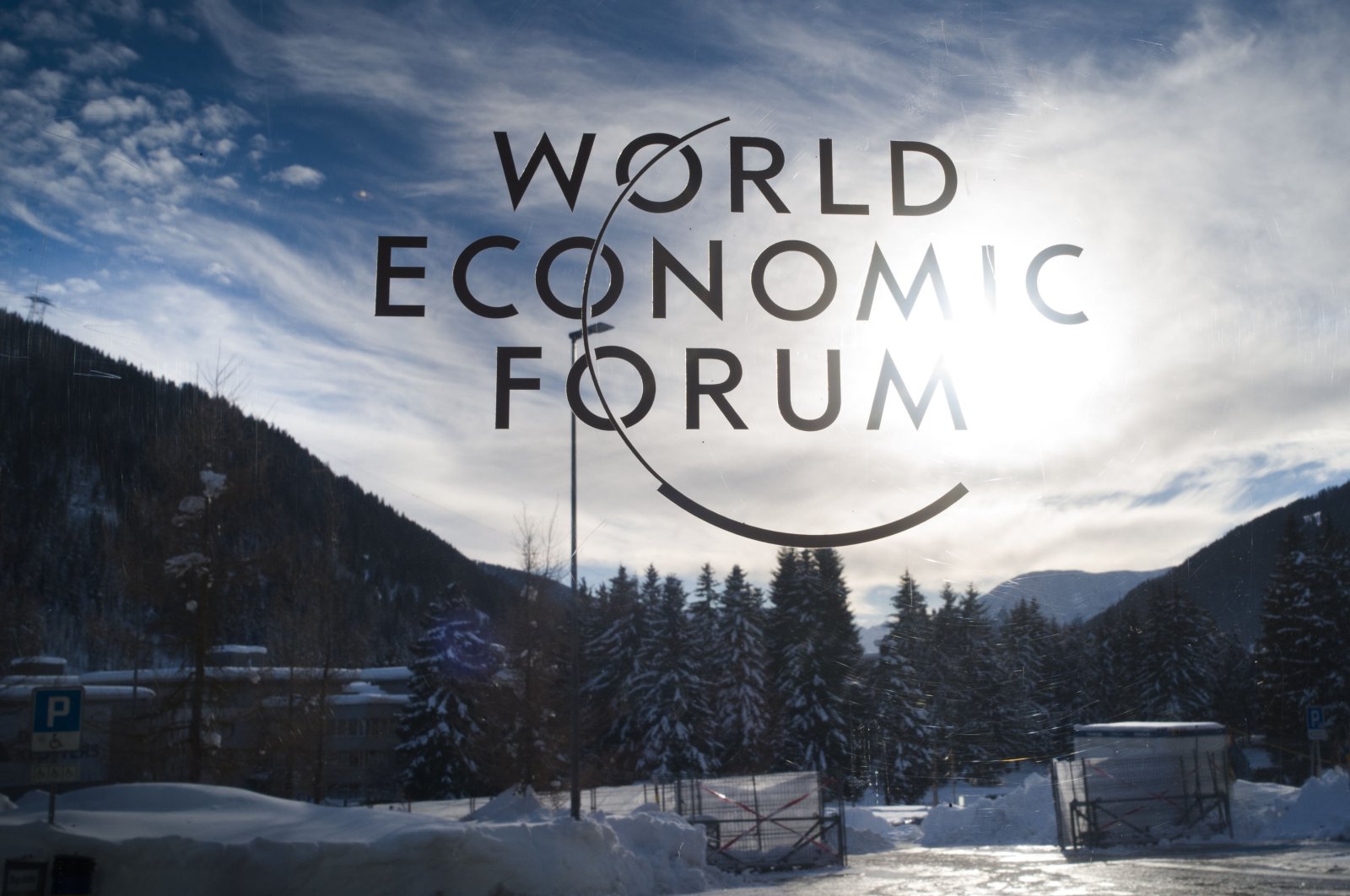 The World Economic Forum (WEF) will be held in Singapore instead of Switzerland next year as the COVID-19 pandemic would make it difficult to ensure the health and safety of participants in Europe, WEF President Borge Brende said in an email on Monday.

"The Managing Board took a very important decision today to move the Special Annual Meeting 2021 to Singapore (13-16 May)," Brende said in the email obtained by Reuters.

"We had foreseen to organize our Annual Meeting 2021 in Lucerne-Burgenstock this spring. Unfortunately, the current COVID-19 situation in Europe makes it unlikely that we would be able to create the necessary conditions to ensure the health and safety of our staff, participants and the broader community," Brende said.

"Singapore has been successful in dealing with the pandemic," he said.

He said partners would be informed later on Monday and a press release would be sent out on Tuesday.

The annual gathering of the world's political, economic and business elite traditionally takes place in January against the idyllic snowy backdrop of the Alpine village of Davos.

The WEF had announced in October that the summit venue would shift to Lucerne, Switzerland, before saying Monday the pandemic situation was forcing a move out of the country altogether.

WEF executive chairman Klaus Schwab said the Singapore summit would be crucially important in plotting the recovery from the economic crisis triggered by the pandemic.

"Public-private cooperation is needed more than ever to rebuild trust and address the fault lines that emerged in 2020," he added.

The coronavirus has killed nearly 1.54 million people while more than 67 million cases have been registered since the outbreak emerged in China last December, according to a tally from official sources compiled by Agence French-Presse (AFP).

Singapore's Ministry of Trade and Industry said the WEF's decision reflected its "confidence in our management of the COVID-19 pandemic thus far" and Singapore's ability to provide a "safe, neutral and conducive venue for global leaders to meet."

It said the country had successfully prototyped new protocols at large-scale conferences, including on-arrival tests, pre-event and periodic antigen testing, as well as contact tracing of attendees.

"Despite the ongoing pandemic, we are confident that Singapore will be able to continue maintaining public health and safety while supporting the WEF's mission to effect positive change through collaboration and engagement," said trade minister Chan Chun Sing.

The move to Singapore will mark only the second time in the summit's history that it will be held outside of Davos, after a meeting was held in New York following the September 11, 2001 attacks.

The WEF said it will return to Davos in 2022 for the 52nd edition of its annual meeting of the world's power players.

Ahead of the Singapore meeting, the forum will host a virtual event featuring world leaders, chief executives, civil society and global media figures during the usual Davos summit week, from January 25.

The event will aim to "rebuild trust and shape the principles, policies and partnerships needed for 2021", the WEF said.

"Building a better future for work, accelerating stakeholder capitalism and harnessing the technologies of the Fourth Industrial Revolution will be important topics on the agenda."

A global technology governance summit will also be held in Tokyo on April 6 and 7, aimed at ensuring "the responsible design and deployment of emerging technologies through public-private collaboration."

The 2020 edition of the WEF summit, hosted in January just as the world was beginning to become aware of the new coronavirus spreading in China, drew more than 50 heads of state and government to Davos.

It focused on themes of sustainability and finding a more inclusive model for capitalism.