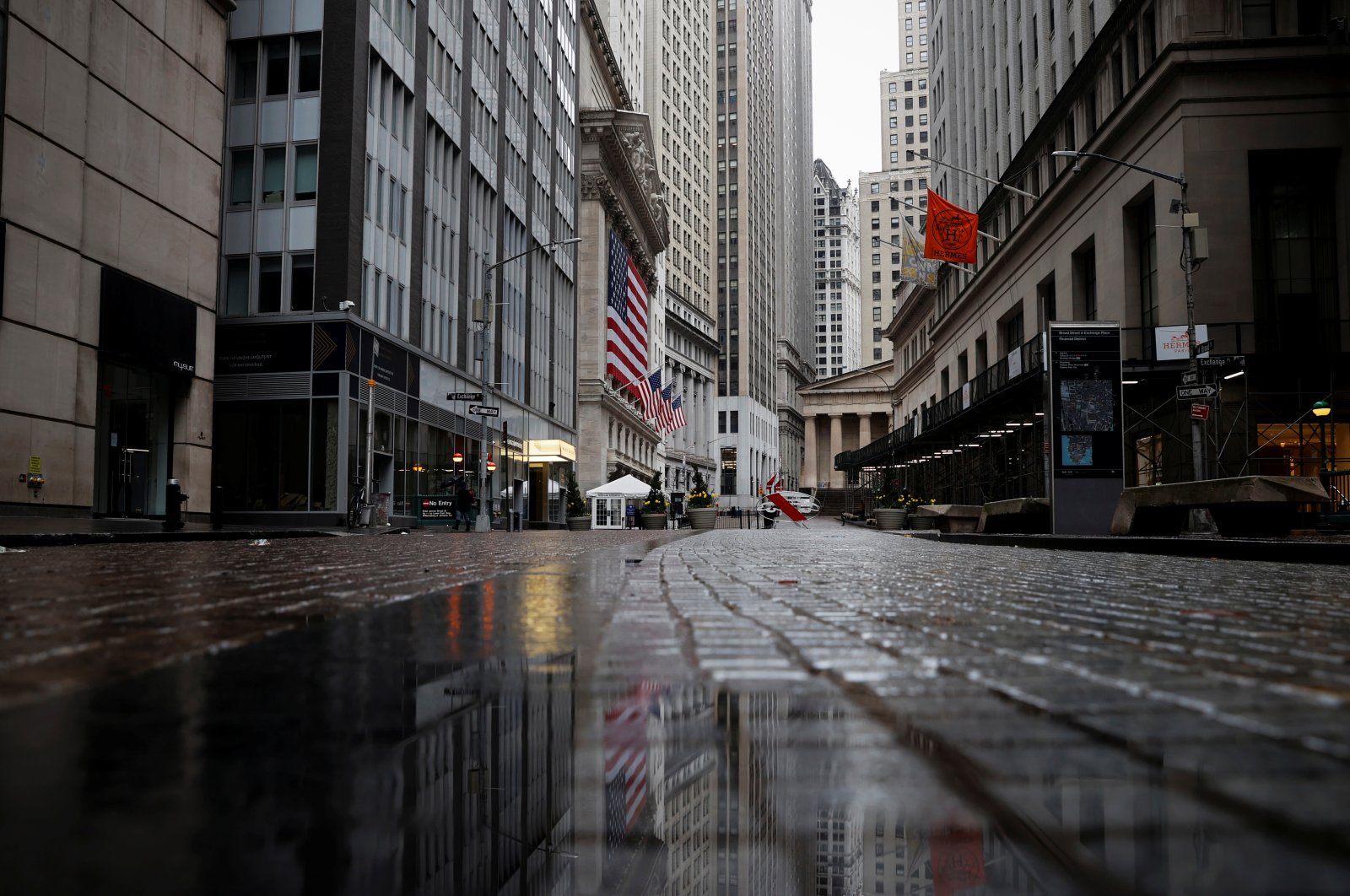 The global coronavirus pandemic is causing an economic crisis unlike any in the past century and will require a massive response to ensure recovery, International Monetary Fund chief Kristalina Georgieva said Thursday.

She warned that "global growth will turn sharply negative in 2020," with 170 of the IMF's 180 members experiencing a decline in per capita income.

"In fact, we anticipate the worst economic fallout since the Great Depression," Georgieva said in a speech previewing next week's spring meetings of the IMF and World Bank, which will be held virtually due to the restrictions imposed due to the COVID-19.

Even in the best case the IMF expects only a "partial recovery" next year, assuming the virus fades later this year, allowing normal business to resume as the lockdowns imposed to contain its spread are lifted.

But "it could get worse," and "there is tremendous uncertainty around the outlook" and the duration of the pandemic.

Countries already have taken steps worth a combined $8 trillion, but Georgieva urged governments to do more to provide "lifelines" for businesses and households to "avoid a scarring of the economy that would make the recovery so much more difficult."

On Tuesday the IMF will release its World Economic Outlook with grim forecasts for its members for this year and next. In January, the IMF projected global growth of 3.3% this year and 3.4% in 2021. But that was a different world.

"The bleak outlook applies to advanced and developing economies alike. This crisis knows no boundaries. Everybody hurts," Georgieva said.

She noted that about $100 billion in investments already had fled emerging markets — more than three times the capital exodus seen in the 2008 global financial crisis.