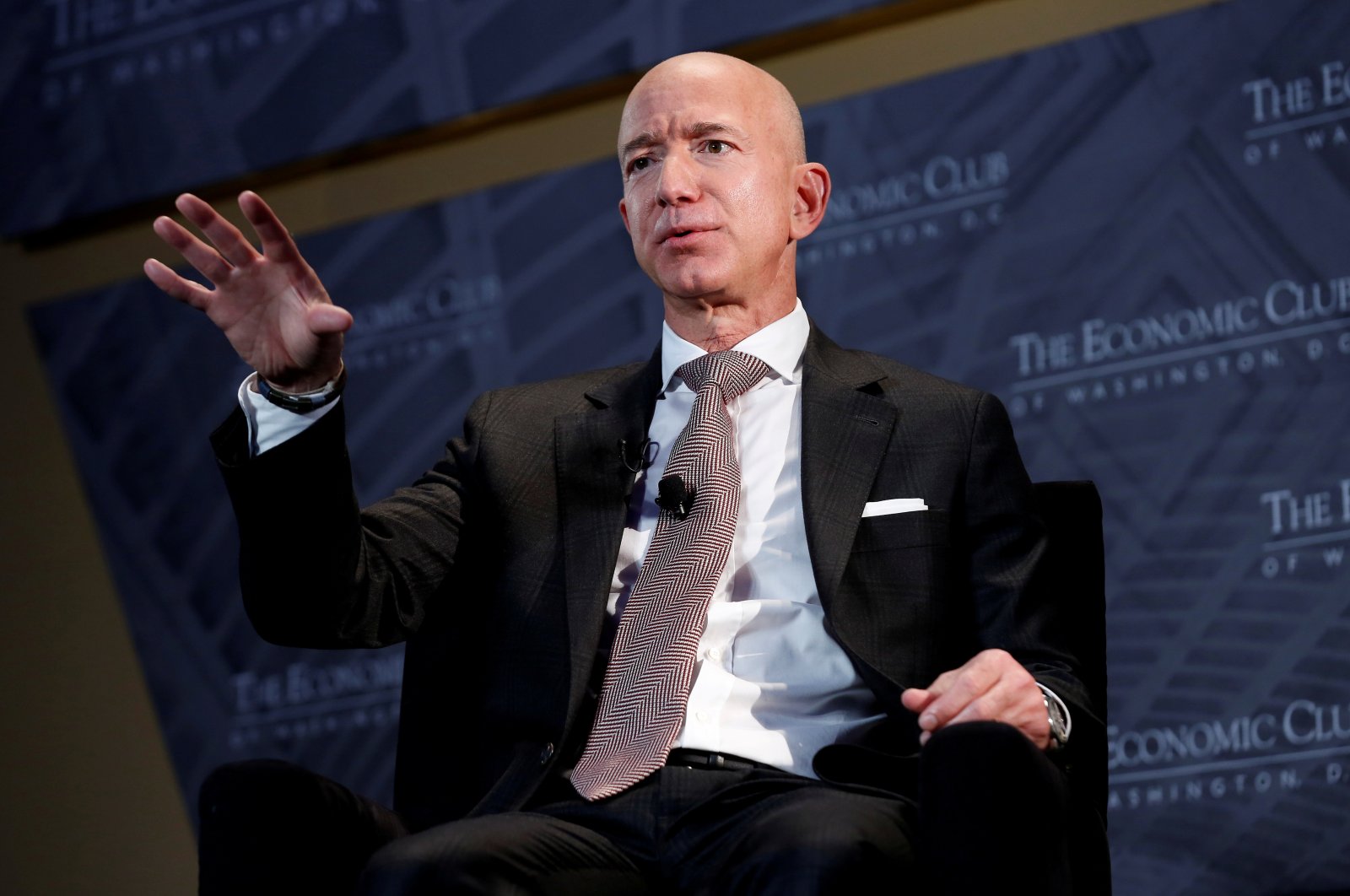 The ranks of the world’s ultra-wealthy are expanding after a year in which the coronavirus pandemic upended world economies and threatened the livelihoods of people across the globe, according to a new listing revealed Tuesday.

This year’s billionaires are worth a combined $13.1 trillion, up from $8 trillion last year, Forbes said.

Tesla Chief Executive Elon Musk jumped into the second spot on the list, up from 31st last year.

Investor and business tycoon Warren Buffett fell out of the top five for the first time in over two decades, as tech executives dominate the Forbes rankings.

This year’s list has 493 newcomers, including Whitney Wolfe Herd, chief executive of the dating app Bumble, which went public this year.

The list of billionaires this year included 26 from Turkey.

Yıldız Holding Chairperson Murat Ülker, with a wealth of $6.3 billion, was named Turkey's richest while he ranks 421th worldwide.

The total wealth of Turkish billionaires was revealed as $53.2 billion.