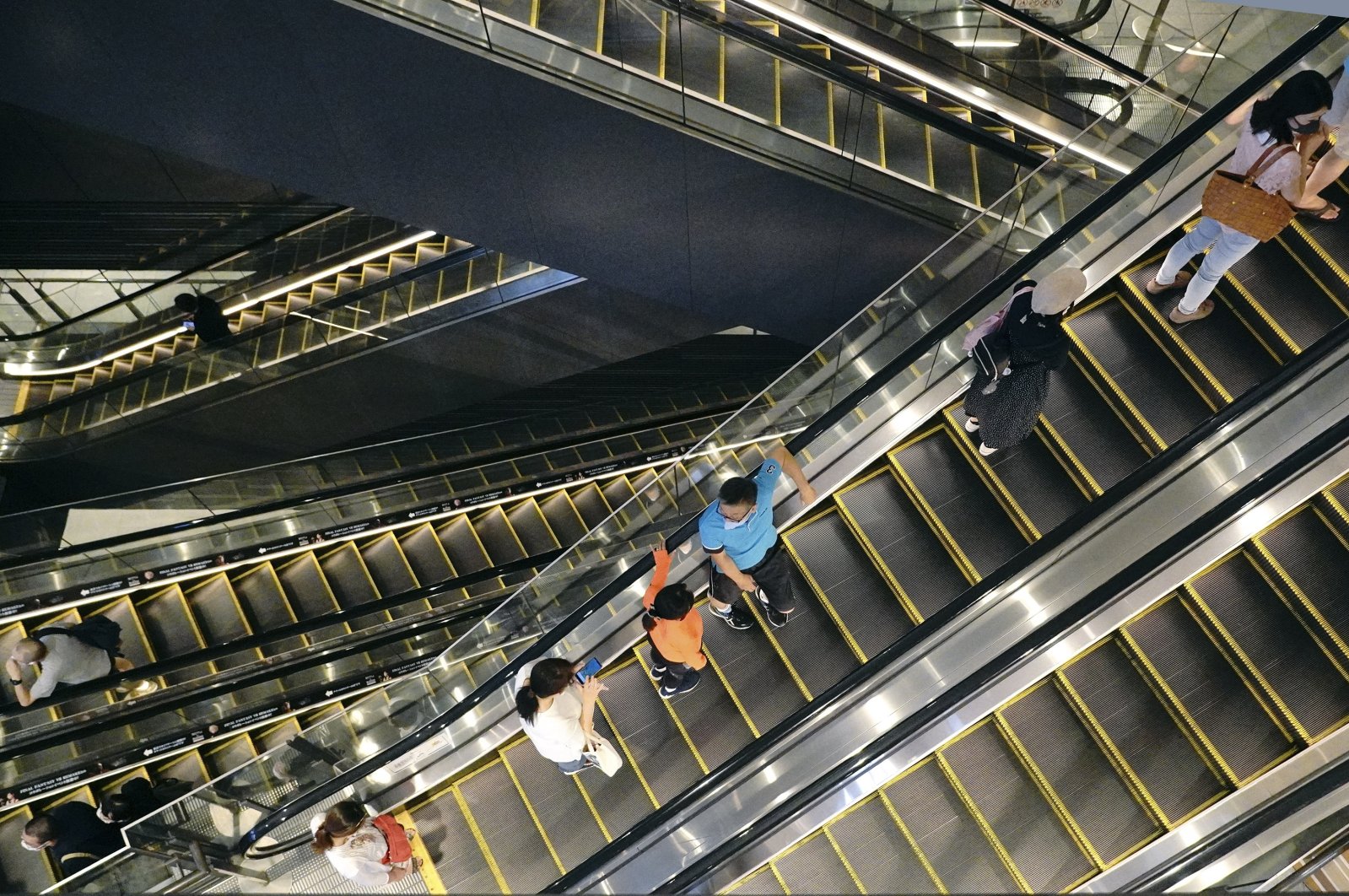 Japan’s economy sank deeper into its worst postwar contraction in the second quarter as the coronavirus jolted businesses more than initially thought, underscoring the daunting task the new prime minister faces in averting a steeper recession.

Other data put that challenge in perspective, with household spending and wages falling in July as the impact of the pandemic kept consumption frail even after lockdown measures were lifted in May.

The coronavirus pandemic, which has people staying home, restaurants and stores empty or closing and travel and tourism nose-diving, has hurt all the world’s economies and many companies. But it has slammed Japan’s export-reliant economy.

Restoring growth will be a priority as the country prepares to choose a new leader to replace Prime Minister Shinzo Abe, who is resigning for health reasons.

The data will put the new prime minister, to be elected in a ruling party leadership race on Sept. 14, under pressure to take bolder economic support measures.

Chief Cabinet Secretary Yoshihide Suga, the frontrunner to become next premier, has signaled his readiness to boost spending if he were to lead the country.

"The risk ahead is that the effect of measures taken so far, such as pay-outs to households, will peter out," said Koichi Fujishiro, an economist at Dai-ichi Life Research Institute.

"If COVID-19 weighs heavily on wages, the new administration could take additional steps to help households."

Quarter-on-quarter, the economy contracted 7.9%, according to the revised figures, down from 7.8% in the preliminary data.

The annual rate shows what the number would have been if continued for a year.

The Cabinet Office said the government began keeping comparable records in 1980. The previous worst contraction, a 17.8% drop, was in the first quarter of 2009 during the global financial crisis. But anecdotally the latest drop is considered the worst since World War II.

Japan had already slipped into recession in the first quarter of this year, contracting by an annualized 2.3%. It shrank 7.0% in the final quarter of last year. Recession is generally defined as two consecutive quarters of contraction. Growth was flat in July-September of last year.

The government has so far unveiled a $2 trillion package of stimulus measures, adding to an enhanced easing program from the Bank of Japan (BOJ).

Japan recently saw a renewed rise in infections but has been spared the kind of big casualties seen in Western countries. Total infections stood at 72,321 as of Monday, with 1,380 deaths versus a global tally of over 27 million cases and more than 888,000 deaths.

The main culprit behind Tuesday's downward GDP revision was a 4.7% drop in capital expenditure, much bigger than a preliminary 1.5% fall, suggesting the pandemic was hitting broader sectors of the economy.

"We can't expect capital expenditure to strengthen much ahead. Companies won't boost spending when the outlook is so uncertain," said Hiroshi Miyazaki, senior economist at Mitsubishi UFJ Morgan Stanley Securities.

Japan's economy has shown some signs of life after suffering three straight quarters of contraction, with factory output rising in July at the fastest pace on record thanks to rebounding demand for automobiles.

Yet separate data on Tuesday suggested any recovery will likely be modest, as household spending fell a bigger-than-expected 7.6% in July year-on-year, while real wages declined for the fifth straight month, pointing to more pressure on consumer spending.

The health crisis has ravaged a broad array of sectors, with firms such as automaker Honda Motor Co forecasting a 68% decrease in annual operating profit.

Analysts polled by Reuters in August said they expect the economy to shrink 5.6% in the current fiscal year to next March and grow just 3.3% the following year.

The fresh batch of data will be among the factors the BOJ will scrutinize at its rate review next week when it is widely expected to keep monetary settings unchanged.

The BOJ is widely expected to hold off on ramping up stimulus for now as steps to spur demand could get people moving more freely into shops and risk spreading the virus.

Abe has centered his “Abenomics” policies around keeping the economy going through super-easy lending and deregulation. The approach relied mostly on monetary easing by the central bank and helped to end years of deflation. But it never attained the sustained growth rates Abe had targeted.

All of the candidates to replace him are expected to keep most of those policies in place.

The global and domestic business climate has many Japanese observers predicting a long and bumpy road to returning the economy to pre-COVID levels.

"It will probably take a long time for the economy to normalize and return to levels before the pandemic," said Yoshiki Shinke, chief economist at Dai-ichi Life Research Institute.