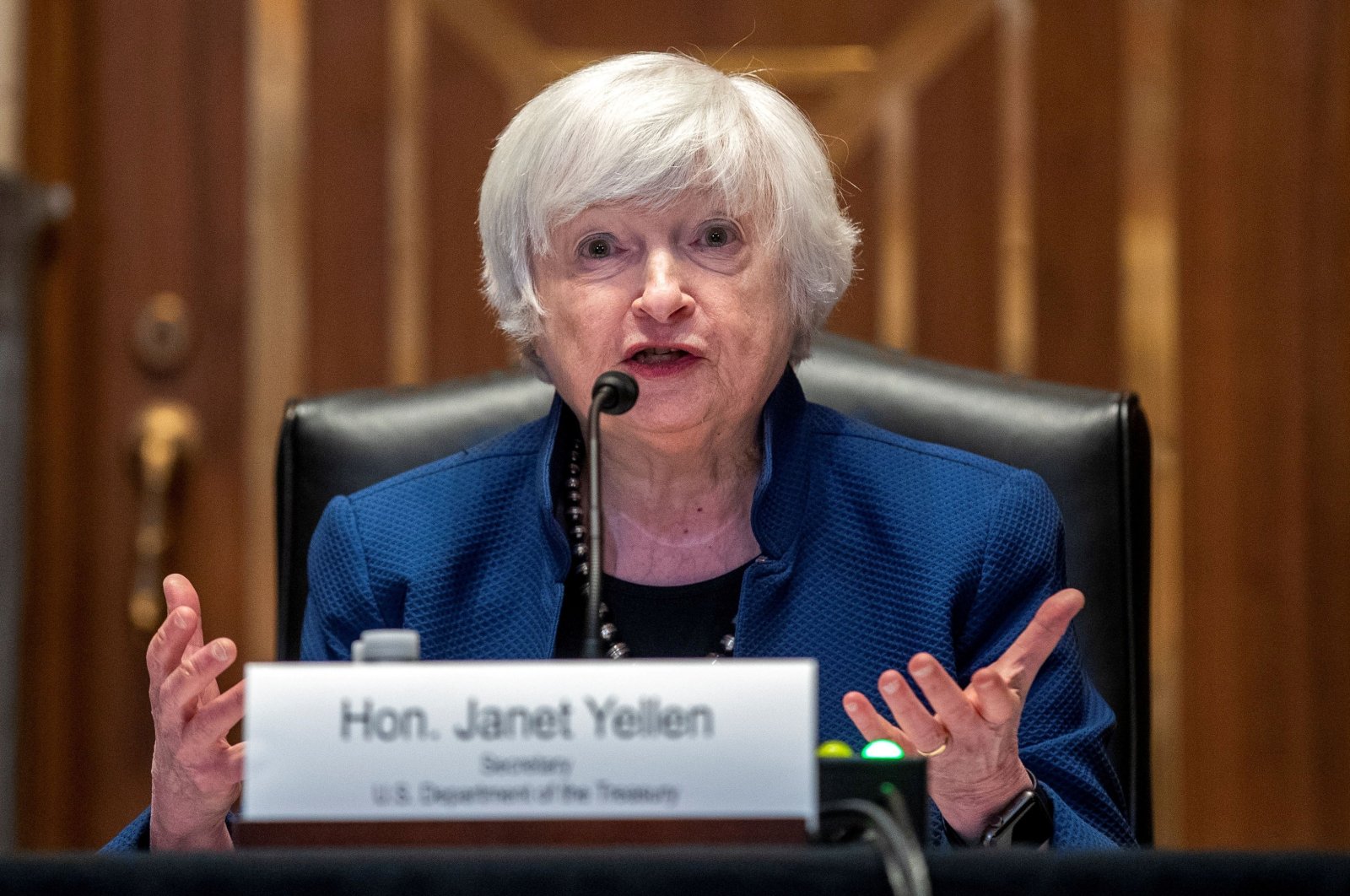 The chaotic U.S. housing market and its risks will be the topic of discussion between the U.S. Treasury Secretary Janet Yellen, Federal Reserve Chair Jerome Powell and fellow regulators on Friday, according to a report by Bloomberg News Wednesday.

The aim of the meeting would be to make sure the country is not vulnerable to a crisis similar to what happened in 2008, when the bursting of the housing bubble sent the U.S. and global economies into a deep recession, the report said.

Yellen's team is aware that a sudden relapse in housing prices could pose a risk to the U.S. economy, Bloomberg said, citing sources.

However, the Treasury is confident that the financial stability risks associated with the sector are manageable, the news agency explained.

St. Louis Fed President James Bullard made similar comments on Monday when he told the Wall Street Journal that he was worried that the central bank purchases risked overheating the housing sector.

"I am a little bit concerned that we're feeding into an incipient housing bubble...I think we don't need to be doing that with the economy growing at 7%," Bullard told the Journal.

Yellen's meeting with Powell will be the first time that the Financial Stability Oversight Council (FSOC) discusses concerns about the housing market in a substantial way, the Bloomberg report added, citing sources.