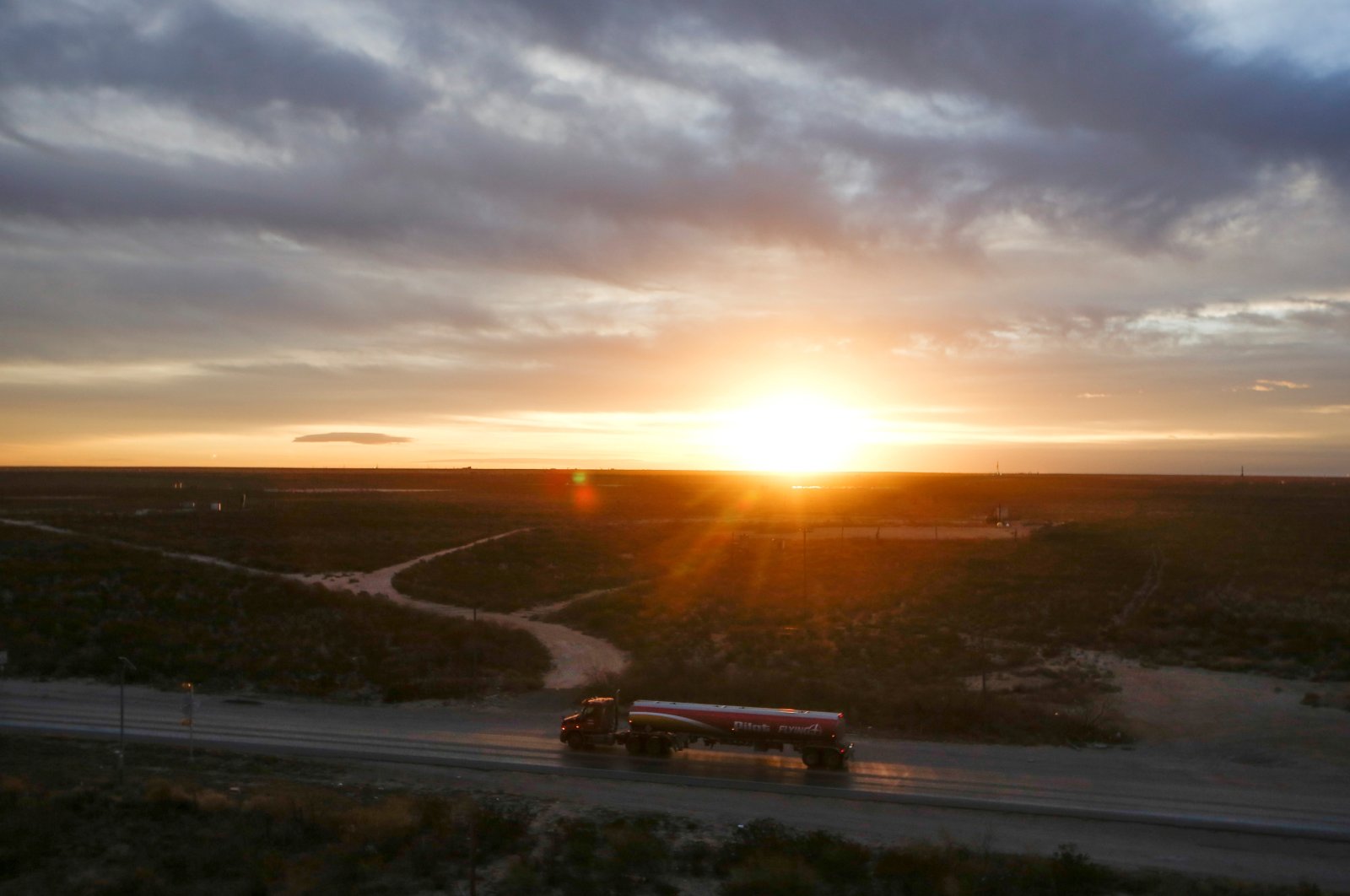 The Texas energy sector was in the dark for a fifth day on Wednesday, as oil producers remained without power, several ports closed, and at least a fifth of U.S. refining output was offline due to an arctic blast hitting most of the United States.

The cold snap, which has killed at least 21 people and knocked out power to millions of people in Texas is not expected to let up until this weekend.

The state produces more oil and natural gas than any other U.S. state, and its operators, unlike those in North Dakota or Alaska, are not used to dealing with frigid temperatures.

Roughly 1 million barrels per day (bpd) of crude production has been shut, according to Wood Mackenzie analysts, and it could be weeks before it is fully restored. Daily U.S. natural gas production has fallen by roughly 17% from the end of last week to 72.1 billion cubic feet per day on Wednesday, according to preliminary data from Refinitiv Eikon.

Texas derives about half of its power from natural gas, crucial for refiners and power generators, and the cold has knocked out a high percentage of available power for electrical generation.

Producers in the Permian basin, the largest U.S. oilfield, said electrical outages were currently the main issue, and that until power was restored, restarting any frozen equipment would be challenging.

"Midland (Texas) doesn't have power, so the producers that can produce can't get their barrels to market," one executive at a Permian producer said. "It's absolutely nuts."

One oilfield services worker in the Permian said "we weren't prepared."

Oilfield equipment used in Texas versus colder shale basins such as North Dakota or Colorado is generally not designed to withstand freezing temperatures and that has added to the headaches, he said.

With more snow expected in key production areas like the Permian and northern Louisiana, production is expected to stay offline through Friday, said Anna Lenzmeier, energy analyst at BTU Analytics.

"The second half of this week is shaping up to be just as tumultuous as the long weekend, and natural gas prices could continue to top triple digits before the weekend," she said.

"There is no crude coming into the port right now," said Sean Strawbridge, chief executive of the Port of Corpus Christi, the second largest exporter of crude oil in the country. That port is open but has curtailed activity due to power outages.

The supply disruptions drove further gains in oil prices on Wednesday, and U.S. natural gas climbed to a more than three-month high after rising more than 10% on Tuesday.

Pipeline and infrastructure companies were also grappling with the freezing temperatures. More than 2 million bpd of pipeline capacity to the Gulf Coast was shut on Monday, though some lines were starting to come back online, WoodMac said.

"The unprecedented cold weather has impacted Texas and New Mexico and the oil and gas industry in a number of ways, with the biggest impact being the rolling blackouts," said Brett Wiggs, chief executive of Oryx Midstream, a crude pipeline and logistics company.

Oryx said on Wednesday it issued a force majeure notice to customers as the cold weather caused power outages and disrupted its ability to receive and pump barrels.

At least one nuclear plant in the state was offline as of Wednesday morning, according to the U.S. Nuclear Regulatory Commission's website.

Net Canadian exports have jumped above 7.5 billion cubic feet a day for the last couple of days and estimated they were close to 8 bcfd on Wednesday. At the same time, Texas cannot export natural gas to Mexico via pipeline due to the freeze.

"We are seeing just absolutely huge withdrawals and exports to the U.S.," Archer said.

One billion cubic feet of gas can supply about 5 million U.S. homes per day.