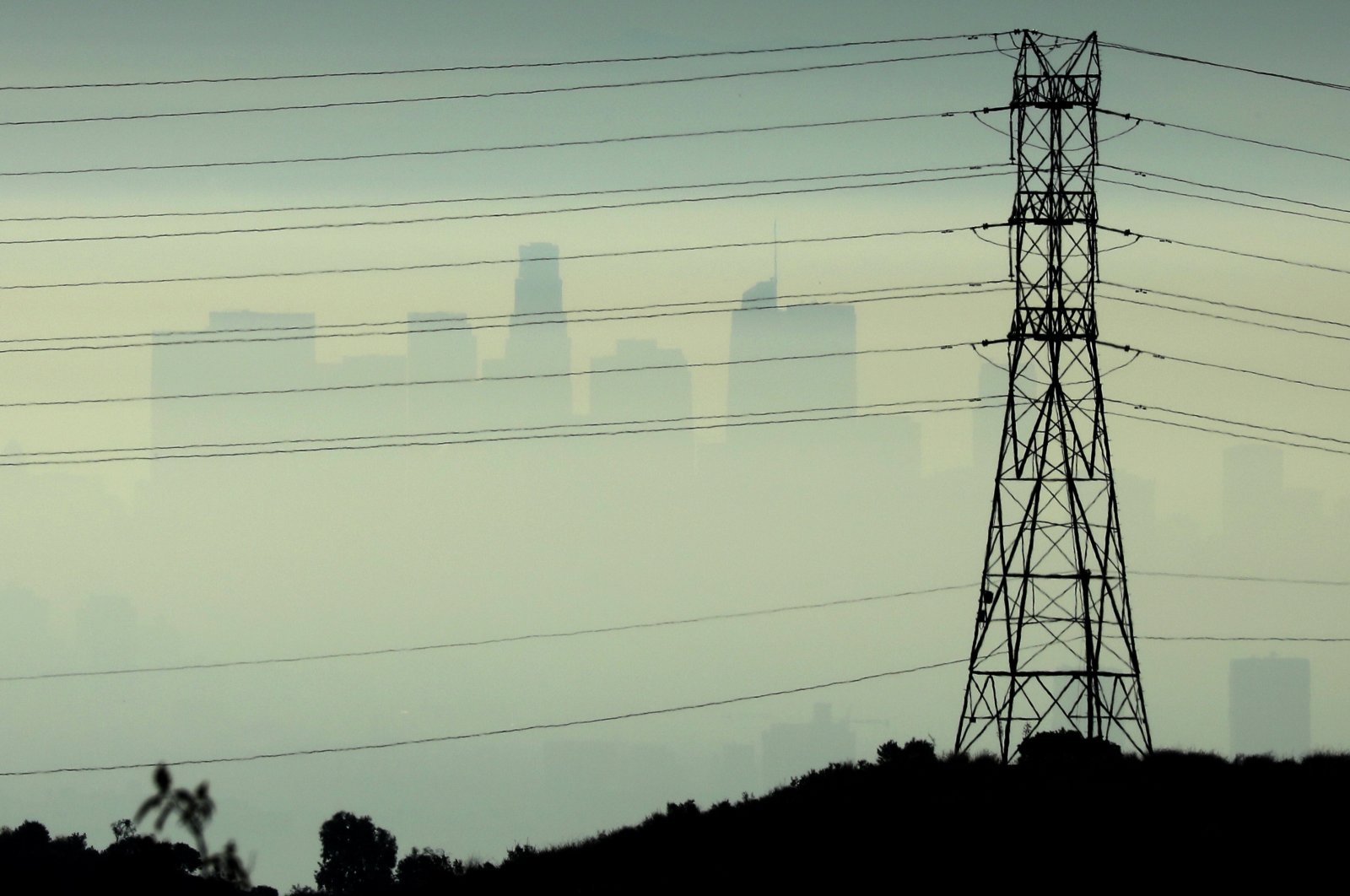 Global electricity demand is projected to fall by around 2% this year, marking the biggest annual decline since the mid-20th century and is set to rebound by 3% in 2021, according to a new report by the International Energy Agency (IEA) on Monday.

The decline in the demand is far larger than what followed the global financial crisis resulting in a 0.6% drop in electricity demand in 2019, the IEA's first-ever Electricity Market Report revealed.

"The contraction this year is a result of the COVID-19 pandemic and its impact on economic activity as the assumed 4.4% decline in global GDP in 2020 is significantly larger than the 0.1% reduction in 2009," the report said.

This year China, which represents 28% of global electricity consumption, will see the only power demand growth at 2%.

According to the report, after implementing strict health measures early this year and experiencing subsequent drops in electricity demand in the first quarter, China has seen year-on-year demand growth every month since then.

Although demand recovered in many economies during the summer and autumn, major economies, including the U.S., India, Europe, Japan, Korea and Southeast Asia, are all set to experience declines for the year as a whole.

Europe is to see the biggest annual decline at 4% while power demand in the U.S. is forecast to drop by 3% this year.

According to the IEA, renewable electricity generation is projected to increase by almost 7% this year by squeezing conventional generation.

Coal-fired generation is estimated to fall by around 5%, marking the largest decrease on record, bringing it back to levels last seen in 2012, the report said.

Electricity generation from nuclear sources will drop by around 4% this year, affected both by the pandemic and lower capacity availability, especially in the first half of the year with China being the main exception to this.

Power generation from natural gas is projected to decrease by 2%. Its decline is cushioned by lower natural gas prices enabling it to take market share from coal especially in the U.S. and Europe, the report estimated.

"Overall, electricity generation-related CO2 emissions are expected to fall by 5% this year, a much bigger decline than the forecast decline in global electricity demand," the IEA said in the report.

The IEA expects that global electricity demand will rebound by 3% in 2021 with the recovery of the world's economy.

"This rebound is rather low compared with 2010, the year following the global financial crisis when electricity demand grew by 7.2%. The increase in demand projected for next year is expected to be driven by emerging and developing economies, particularly China and India," the report said.

After this year’s disruption, almost all forms of electricity supply are forecast to grow next year with the expected global economic recovery.

Coal generation will bounce back with a 3% increase while gas-fired plants will increase output by roughly 1%, the report said.

The increasing generation from the conventional sources next year will lead to a rise in CO2 emissions from the power sector of around 2%, according to the IEA.