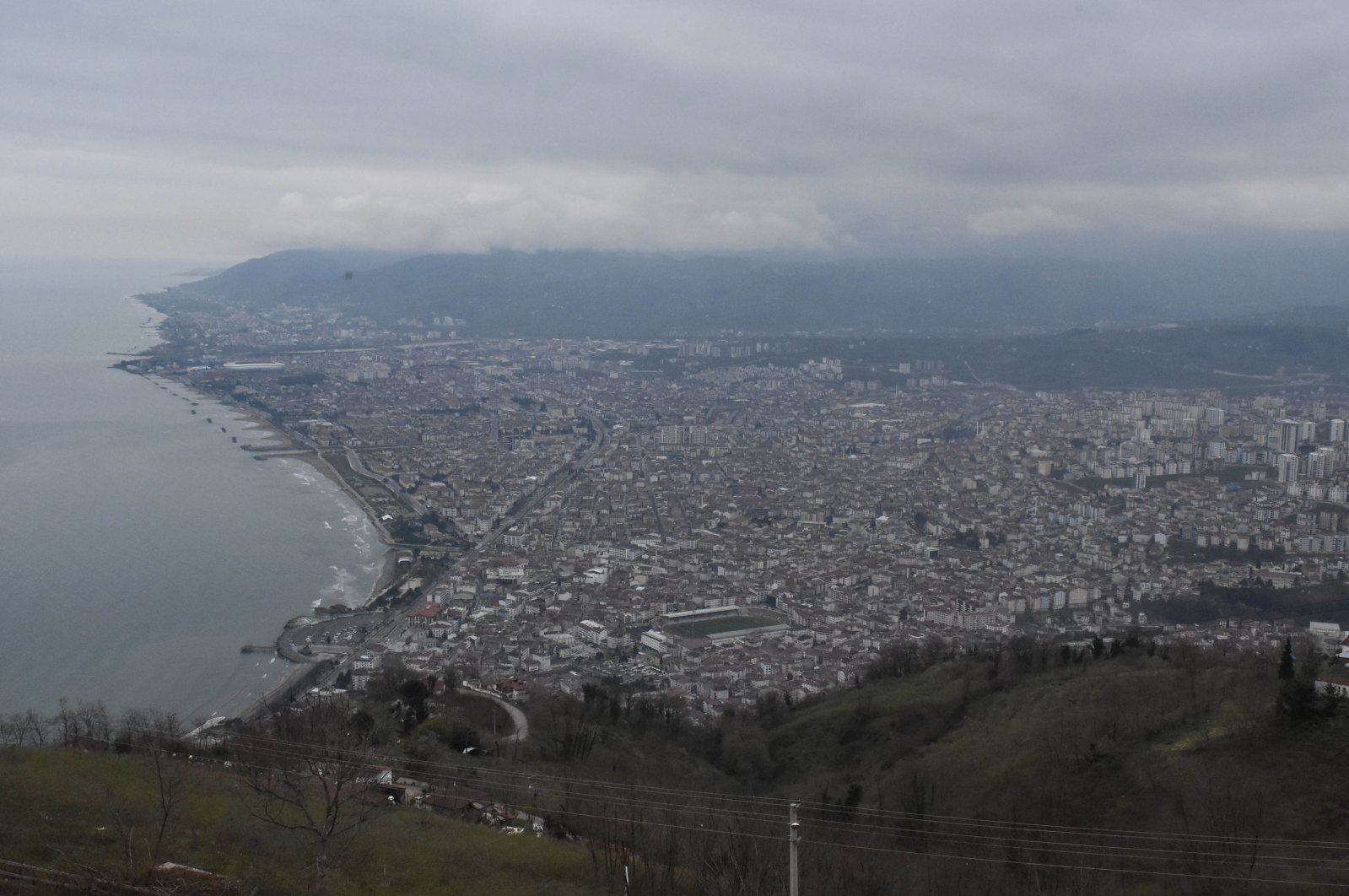 He added that they have prepared wind and solar maps for the province.

The mayor said the data showed that the Akkus district held good wind potential. “We found that this wind power plant can generate the electricity Ordu needs and took the necessary steps,” he said.

“There is potential for the 25 MW power plant in the area. We will produce enough energy to illuminate Ordu throughout the night.”

The mayor added that they have also identified all the requirements for the project. “It is an open-ended project. We may also have the opportunity to produce more than we have initially planned. We will be able to meet Ordu's needs with this,” he continued.

“We also have the opportunity to add more to the national grid. Since we passed this law, and, taking advantage of our previous experience, we have acted swiftly. Now we want to complete this project as soon as possible. We want Ordu to shine bright at night. We want to provide the energy needed for tourism, agriculture and technology at a cheaper, more sustainable rate.”

According to the province's wind map, said Güler, the area of Akkus designated an ideal location for the plan.

“Our advantage here is to apply for necessary permissions and to set a location. After we get this approval, we will hold discussions about the investment and erect the poles,” he said.

Güler added that the area's Mesudiye district also has high solar energy potential. “We have also identified several locations for Hydroelectric Power Plants (HEPPs). Apart from that, we also have made efforts to make use of the leftover hazelnut shells, turning waste into energy. We are also exploring possibilities of HEPPs for the Melet stream.”