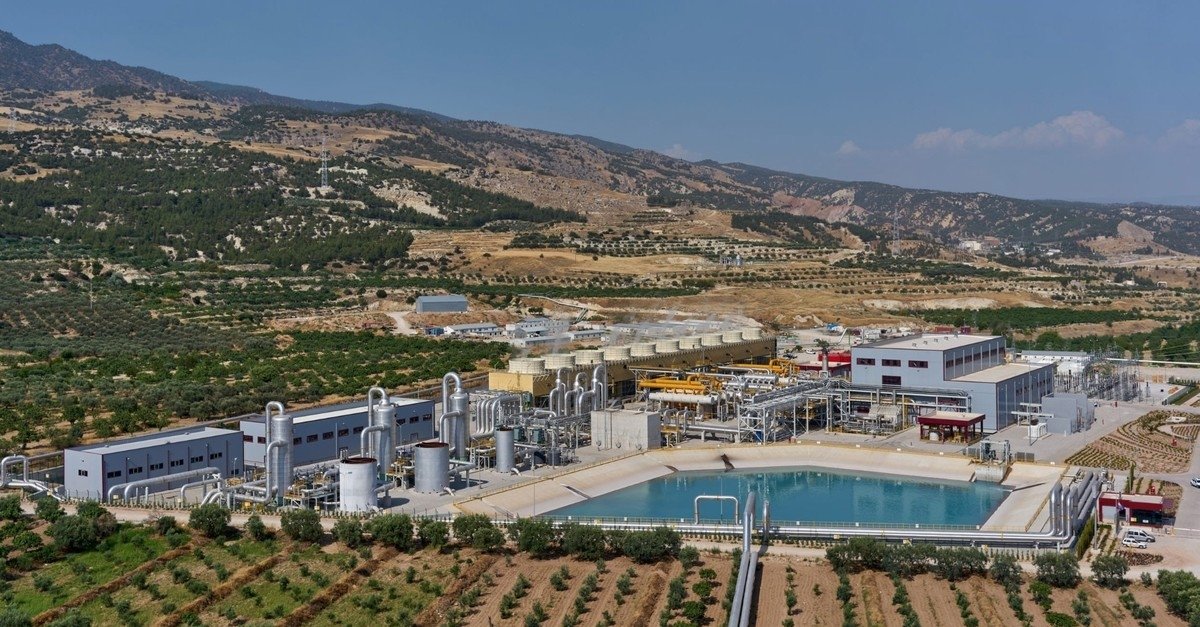 The World Bank's board of directors approved two loans worth $300 million (TL 5.3 billion) to support the development of renewable energy by tapping heat sources deep underground as part of the Geothermal Development Project in Turkey, according to the bank.

The loans are additional financing for two initial loans worth $250 million.

With the addition of the two new loans, the Geothermal Development Project plans to finance a total of over 380 megawatts (MW) of new geothermal capacity, mobilize about $555 million of private capital and contribute to the country's climate commitments by preventing about 30 million tons of carbon emissions over the lifetime of the geothermal projects.

According to the announcement, the loans approved are complemented by a $39.8 million grant from the Clean Technology Fund (CTF), as well as a $350,000 grant from the Energy Sector Management Assistance Program (ESMAP).

Commenting on the recent loan, Auguste Kouame, the World Bank country director for Turkey, said the bank is pleased to be a partner of Turkey to attract climate-friendly investment and support its energy transition.