34.8 bcm of Russian gas supplied through TurkStream in 2 years 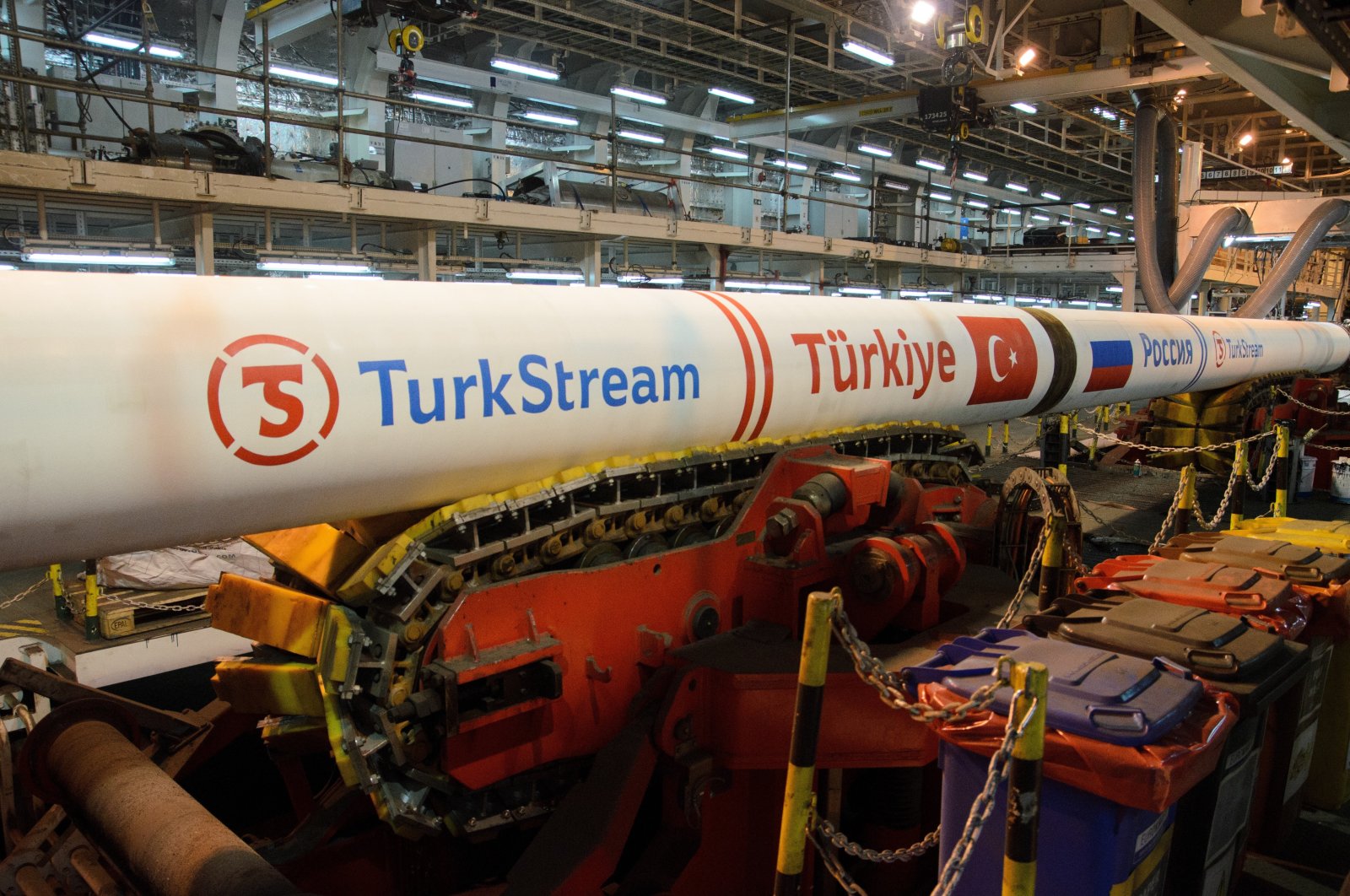 A total of 34.8 billion cubic meters (bcm) of gas was transported to Turkey and Europe in two years via the TurkStream pipeline.

The pipeline was inaugurated on Jan. 8, 2020, by President Recep Tayyip Erdoğan and his Russian counterpart Vladimir Putin.

The TurkStream project has a total capacity of 31.5 bcm. The first line with a capacity of 15.75 bcm is designated for supplies to Turkey's domestic customers, and the second line, with another 15.75 bcm of capacity, carries Russian gas further to Europe through Bulgaria.

TurkStream was first announced during Putin's official visit to Turkey in December 2014.