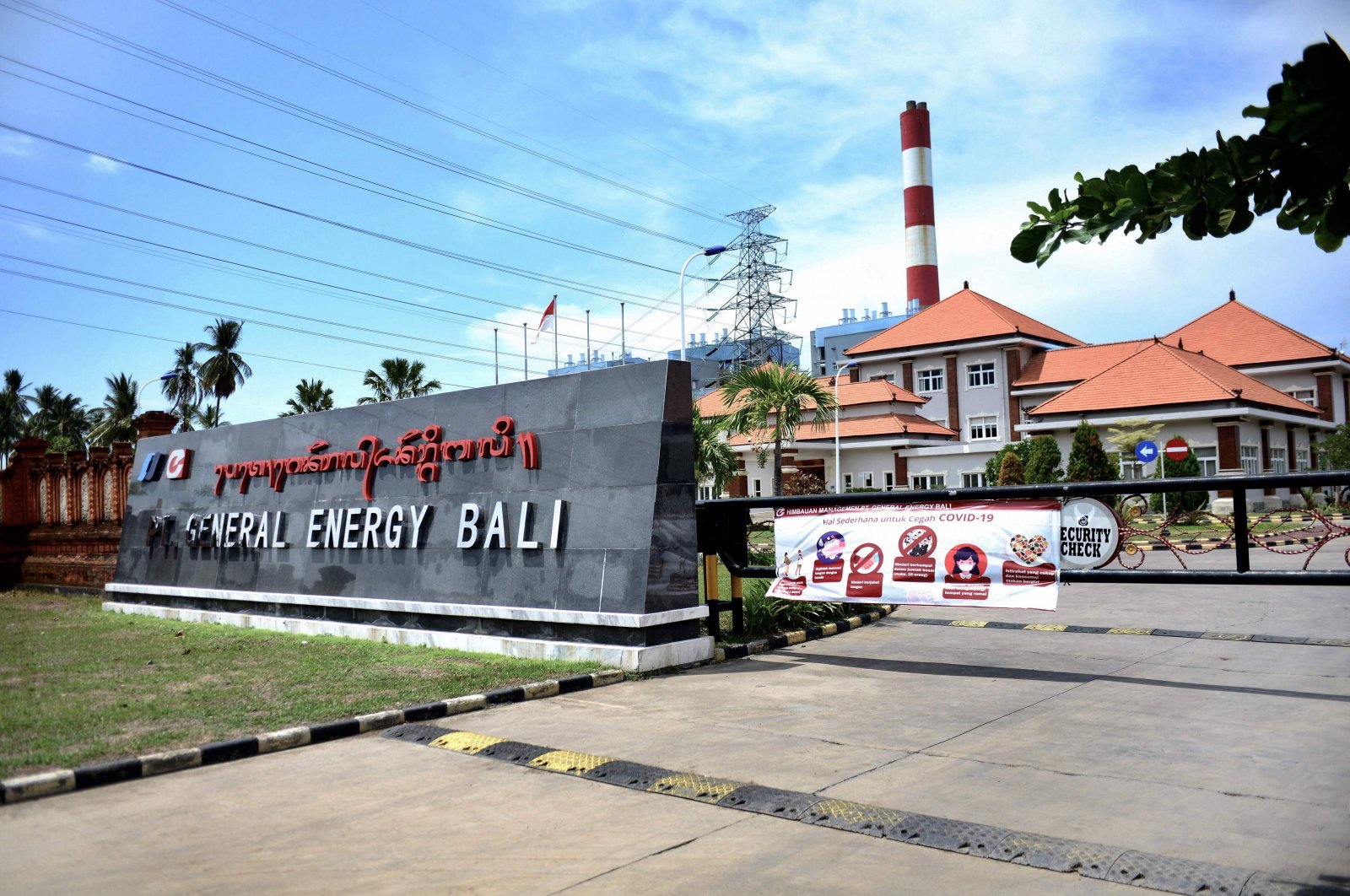 Xi provided no details, but depending on how the policy is implemented, the move could significantly limit the financing of coal plants in the developing world.

China has been under international pressure to announce an end to overseas coal financing as part of its updated package of national climate pledges to be submitted to the U.N.

Beijing is the largest source of financing for coal power plants globally, and Xi's announcement will have a far-reaching impact on coal power expansion plans in countries like Bangladesh, Indonesia, Vietnam and South Africa.

"China's announcement is one of the most significant developments on the climate front this year, as it may well mark the end of international public financing for coal plants," said GEM's coal program director, Christine Shearer. "We'll find many countries turning to alternative sources of power generation instead, and hopefully they are supported to ensure it's clean energy."

Environmental groups also said it would force big coal financiers like the Bank of China, linked with 10 gigawatts of overseas coal power capacity, to draw up a timetable to withdraw from the sector.

The announcement came hours after U.S. President Joe Biden vowed to double spending on helping developing nations deal with climate change, to $11.4 billion by 2024, as world leaders put down markers ahead of the COP26 United Nations climate change summit starting in November.

Kerry quickly welcomed Xi's announcement, calling it a "great contribution" and a good beginning to efforts needed to achieve success at the U.N. climate change conference in Glasgow, Scotland.

"We’ve been talking to China for quite some period of time about this. And I’m absolutely delighted to hear that President Xi has made this important decision," Kerry said in a statement.

Alok Sharma, the head of COP26, also hailed the announcement.

"It is clear the writing is on the wall for coal power. I welcome President Xi’s commitment to stop building new coal projects abroad – a key topic of my discussions during my visit to China," he said on Twitter.

There are more than 20 Chinese-financed coal-fired power units under construction in South Africa, Pakistan, Indonesia, Vietnam, Bangladesh, Zimbabwe, Serbia and the United Arab Emirates (UAE), according to data from the Boston University Global Development Policy Center. Another 17 are in the planning stage.

"The details of the overseas coal exit have not been defined yet, including timetable, eligibility, and separation between public and private financing," said Yan Qin, lead carbon analyst at Refinitiv, a financial data provider. "But I am less worried about the details. When China’s leader announced this goal, the statement can be this simple and short, but it will be implemented thoroughly."

China's domestic program accounts for more than half of all the coal-powered plants under construction throughout the world, according to a report published this month by E3G, a European climate think tank.

While Xi has promised to "strictly control" new domestic coal power capacity over the 2021-2025 period, the country will not begin to reduce coal consumption until 2026.

In a measured speech, Xi made no direct mention of China's often bitter rivalry with the United States, where the Biden administration has made policies on climate change mitigation a top priority and sought to cooperate with Beijing.

Xi repeated pledges from last year that China would achieve a peak in carbon dioxide emissions before 2030 and carbon neutrality before 2060.

Some experts have criticized those targets as not ambitious enough, though it allowed Beijing to claim moral high ground on the issue after then-U.S. President Donald Trump, who had called climate change a "hoax," had withdrawn from the Paris Climate Agreement.

One of Biden's first moves after assuming office in January was to reassert U.S. leadership on climate change and return the United States to the Paris Agreement.

Guterres welcomed both Xi's move on coal and Biden's pledge to work with the U.S. Congress to double funds by 2024 to $11.4 billion per year to help developing nations deal with climate change.

"Accelerating the global phase-out of coal is the single most important step to keep the 1.5-degree goal of the Paris Agreement within reach," he said in a statement.