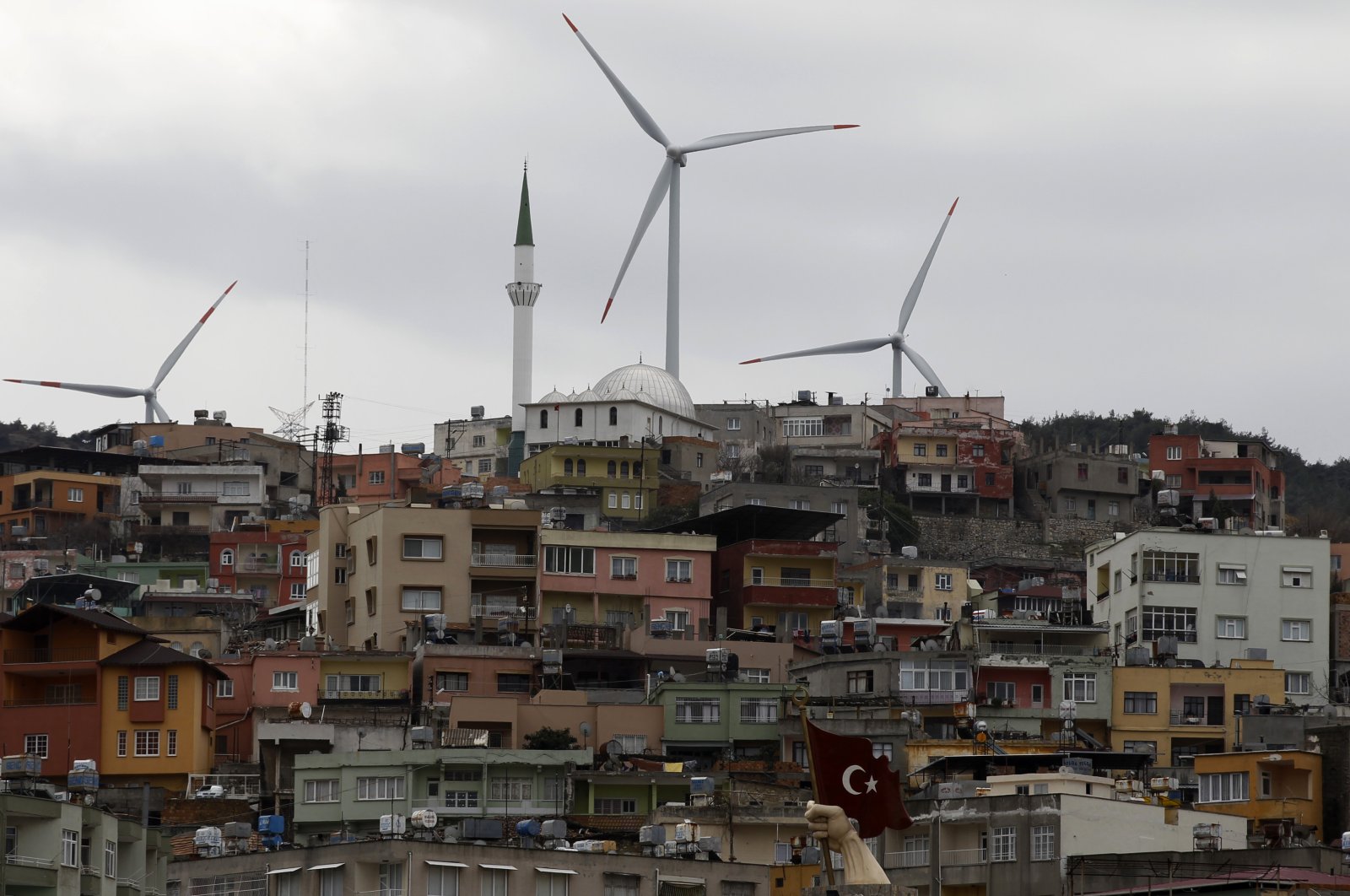 Turkey produced 66% of its electricity from local and renewable resources in the first five months of 2020, the country's Energy and Natural Resources Minister Fatih Dönmez said Wednesday.

"We continue to reap the fruits of our long-term investments," Dönmez wrote on Twitter, given that Turkey wants to fully utilize local and renewable energy resources efficiently to support its development and to reduce dependence on energy imports.

But on May 24, Turkey saw an all-time daily record as local and renewable resources accounted for 90% of the country's electricity generation, the minister added.

"The target is clear: Much more local, and much more renewables," Dönmez asserted.

Dönmez recently said around 70% of Turkey's additional capacity in the last five years had come from domestic and renewable energy resources.