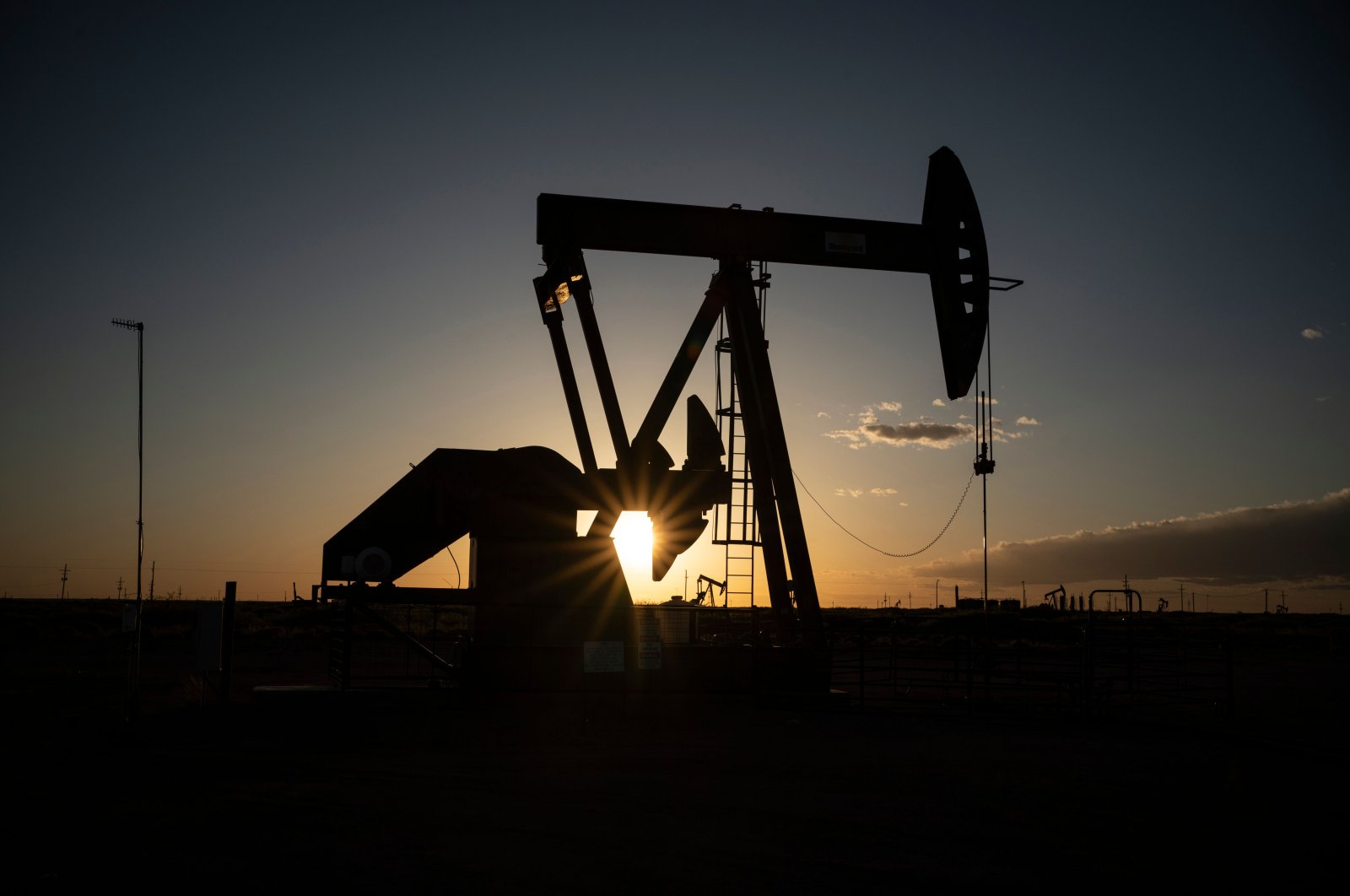 A month after sellers had to pay nearly $40 a barrel to get rid of U.S. oil futures, the next watershed moment looms with the expiry of the June contract on Tuesday – and so far there is little sign of a repeat of the historic plunge.

The extent of the damage that the coronavirus pandemic had inflicted on the oil industry came into focus on April 20, when the U.S. benchmark WTI CLc1 contract plunged to minus $38 a barrel.

The virus destroyed so much fuel demand as billions of people stopped traveling that there was almost nowhere left to store the oil. So on the day before the May contract expired, investors stuck with barrels had to pay buyers to take it away.

A month later, governments around the world are slowly lifting travel restrictions, and there are signs that demand is recovering from its nadir. Oil prices have staged something of a recovery, with U.S. crude at nearly $30 a barrel.

“There’s clearly a different feel to the oil market heading into this contract expiry, with production cuts having been enforced globally, either through deals or unilaterally,” said Craig Erlam, senior market analyst at OANDA.

“But will it be enough to avert another panic selling moment? The odds have certainly reduced ... there’s a fine line between confidence and complacency, and we can only hope that line hasn’t been crossed or early next week it could quickly unravel.”

Still, the U.S. Commodity Futures Trading Commission, the federal agency that oversees futures and options trading, issued a rare warning on Wednesday to exchange operators and brokerages ahead of expiry, telling them they need to protect markets from manipulation and potentially intervene to protect customers.

The Chicago Mercantile Exchange, which hosts the trade in WTI futures, last week raised maintenance margins for the June contract by 20%. That would make it too expensive for some smaller retail investors to hold many open positions ahead of expiry.

Asked about CME’s expectations, a spokesperson said the exchange would not speculate on whether prices will be negative for any product and referred Reuters to notices about its systems’ ability to accommodate negative pricing.

Last month, the CME ordered the United States Oil Fund LP, the largest oil-focused exchange-traded product in the country, to limit its position in the June contract to no more than 10,000 lots. The fund has issued filings to tell investors it has gone further than that – and has spread holdings through contracts expiring in July, August and September.

Open interest in June is already dwindling as a result of those moves, standing at about 75,000 lots on Thursday, Refinitiv Eikon data showed. That was down from nearly 135,000 lots on Wednesday.

On April 17, two days before the May contract expired, open interest stood at about 108,600 lots.

The WTI contract is physically settled, meaning the holder at expiry must take delivery of the oil in Cushing, Oklahoma. Retail investors keen to take a punt on oil prices through futures contracts have no interest in actually owning barrels of real crude.

Last month, retail investors got caught holding contracts close to expiry when buyers were scarce and storage at Cushing was effectively full, sending them into a frenzy to sell. "Bluntly, small retail traders had no business being in the May contract at that time,” said Henry Lichtenstein and Brett Friedman at risk management advisors Winhall Risk Analytics. Those traders’ FCMs, the exchange or the CFTC should have stepped in and prohibited them from trading, they said.

“This would have avoided a financial effect on futures traders due to the allowance of negative prices that we conservatively estimate in the $3.8 billion range.”

The mess last month threatened the contract’s status as one of the two top global oil price gauges, according to Patricia Hemsworth, senior vice president of energy risk management at PGM Commodity Services.

“I believe the debacle of the May delivery threatened a benchmark which has provided the industry with an invaluable price discovery and risk transfer tool for 37 years,” she said.

Among those impacted were investors in derivatives contracts based on the WTI that are traded on exchanges as far afield as China and Russia.

Another factor that could help avoid a repeat of the crunch this month is that inventories at Cushing have begun to decline, falling by 3 million barrels last week, U.S. Energy Information Administration data showed. That should free up some space for those taking delivery of the June contract.

In physical markets, the forum for buying and selling actual oil rather than futures contracts, activity slowed down ahead of expiry. Physical deals are usually priced based on the benchmark, and traders are keen to avoid exposure to any volatility ahead of expiry.

“Producers are hesitant to sell for June,” one trading source at a U.S. producer said.

“I’m done for June at the moment.”