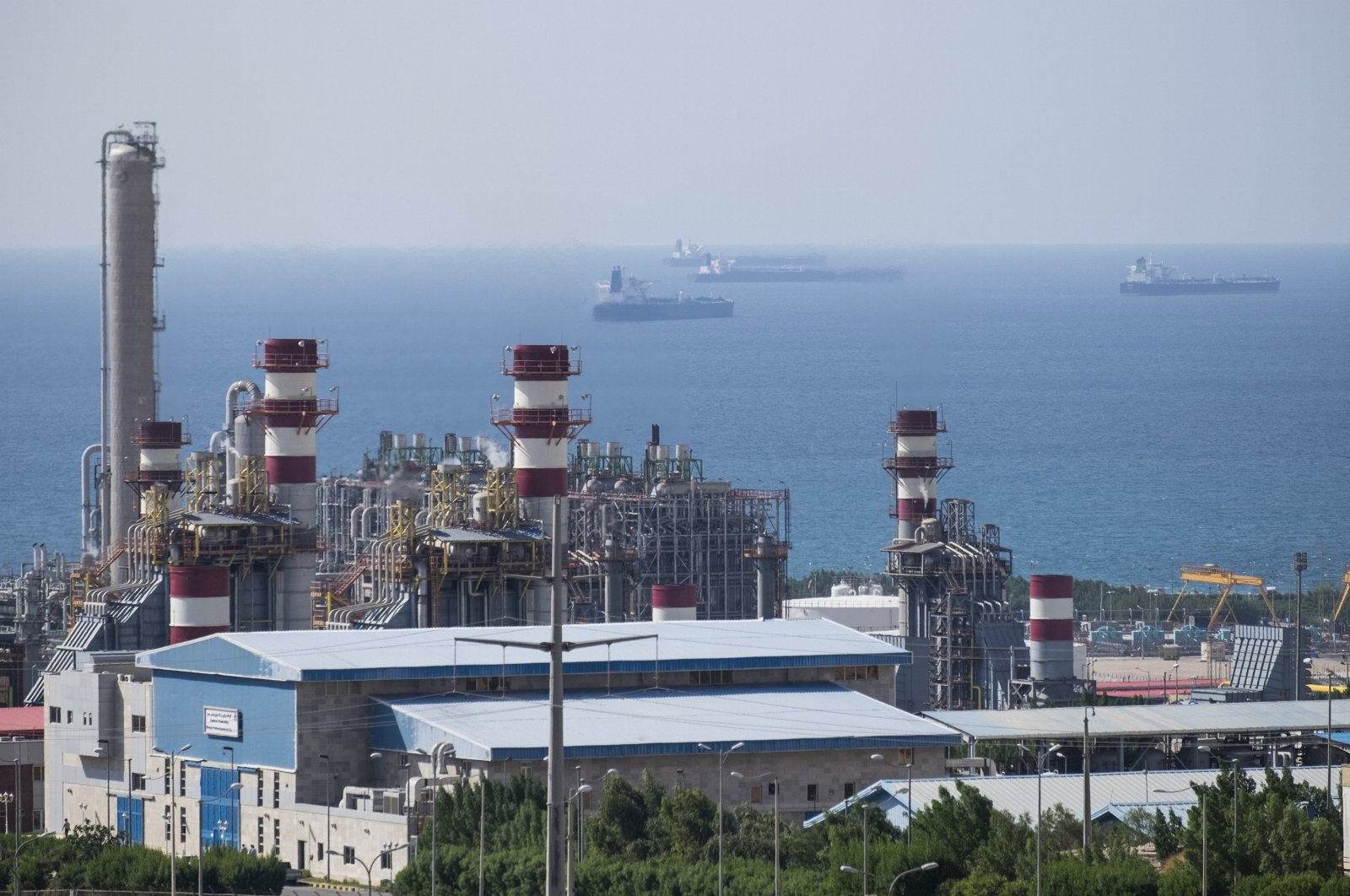 Turkish and Iranian energy companies can enter new markets if the U.S. sanctions are lifted and the Iran nuclear deal, called the Joint Comprehensive Plan of Action (JCPOA), is fully implemented, an Iranian official said Friday.

Reza Salehi, the chairperson of the Energy Commission of the Iranian Chamber of Commerce, said that Iranian economy would enter a new era once the nuclear agreement become operational after lagging behind for long years due to U.S. sanctions.

The Iranian official also said that the country will try to regain its place in the energy market and to prioritize oil-related projects.

“Energy supply to Europe via Turkey will be an important option. Turkey, with its pipeline infrastructure to the Black Sea and the Mediterranean, can strengthen gas and electricity cooperation with Iran. This situation also supports Turkey's aim of becoming a transit country in energy. Also, Turkish and Iranian energy companies can enter new markets by combining their technical and engineering capacities,” he said.

The 2015 nuclear deal delivered relief from U.N. and Western sanctions for Iran in return for strict curbs on the country's nuclear program. However, it has been slowly disintegrating since former U.S. President Donald Trump withdrew from it in 2018 and reimposed sanctions on Iran. That prompted Tehran to disregard several of the deal's limits on its nuclear activities.

The talks in Vienna to revive the deal have made little progress in recent weeks, and Iran's latest breach was reported by the International Atomic Energy Agency (IAEA) on Tuesday. Iran was intending to produce uranium metal enriched to 20%, it said, prompting the United States to respond by warning Iran to stop what it called its nuclear "brinksmanship".

Salehi said that re-entering oil market is vital for Tehran since the country derives most of its income from energy exports.

He also noted that consumers of Iranian oil, who switched to other sources after the U.S. sanctions, could return to Iranian oil two years at the earliest after lifting of the sanctions. “During this process, the Iranian government understood the significance of diversifying the economy. We will see the effects of this in the coming period,” he said.