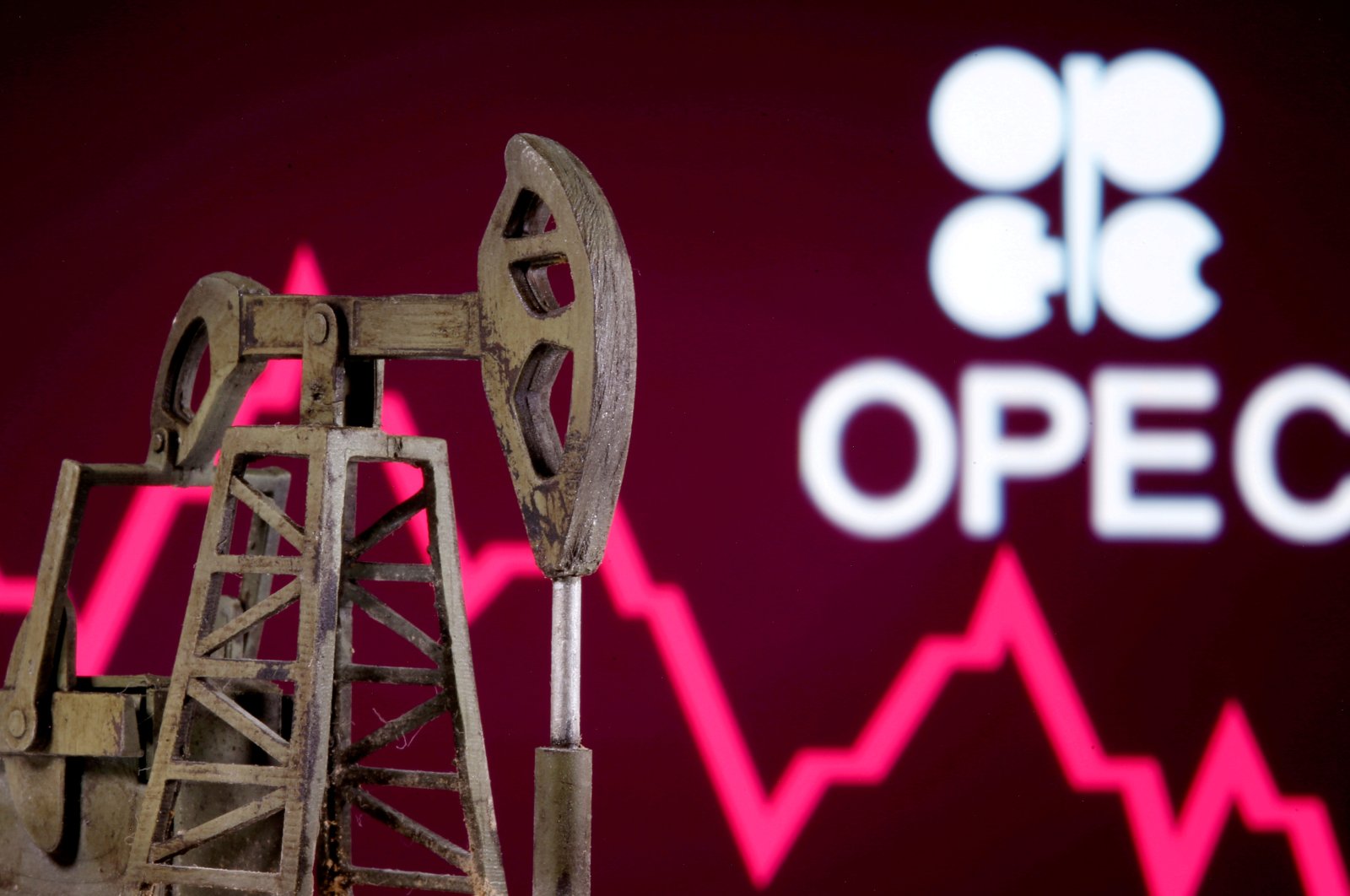 With coronavirus cases surging in many parts of the world and more people working from home, the recovery in global oil demand is likely to be slow in the coming months, the International Energy Agency (IEA) said Tuesday as it lowered its forecasts.

Oil demand quickly recovered some of the lost ground from April when much of the world was in lockdown to slow the spread of the virus that causes the COVID-19 illness.

But the IEA said in its latest monthly report it expected the recovery in demand "to decelerate markedly in the second half of 2020, with most of the easy gains already achieved."

"The economic slowdown will take months to reverse completely, while certain sectors such as aviation are unlikely to return to their pre-pandemic levels of consumption even next year," it said.

It also warned that a potential second wave of the virus could propel governments to impose renewed restrictions on movement, while the uptake of remote working is also dampening demand for fuel.

"Consumption remains around 10.7 million barrels per day below 2019 levels due to the impact of virus containment measures on transport demand, the uptake of teleworking and the economic crisis unleashed by the virus," said the IEA.

"With the on-coming northern hemisphere winter, we will enter uncharted territory regarding the virulence of COVID-19," it said.

The Organization of the Petroleum Exporting Countries (OPEC) oil cartel similarly trimmed its forecasts in its latest report Monday. It now expects global demand to fall by 9.5 mbd to 90.2 mbd in 2020.

Both organizations pointed in particular to weakness in India, where oil demand dropped in both July and August.

But the IEA said oil demand in China has already posted year-on-year increases as the country's economy returns to growth.

However, China has recently cut back on oil imports, which were helping support global markets, while OPEC nations and their allies have begun to increase production following temporary additional cuts.

"In last month's Report, we said that the market was in a state of 'delicate re-balancing.' One month later, the outlook appears even more fragile," said the IEA.