Australia needs to speed up effort to ditch coal: UN 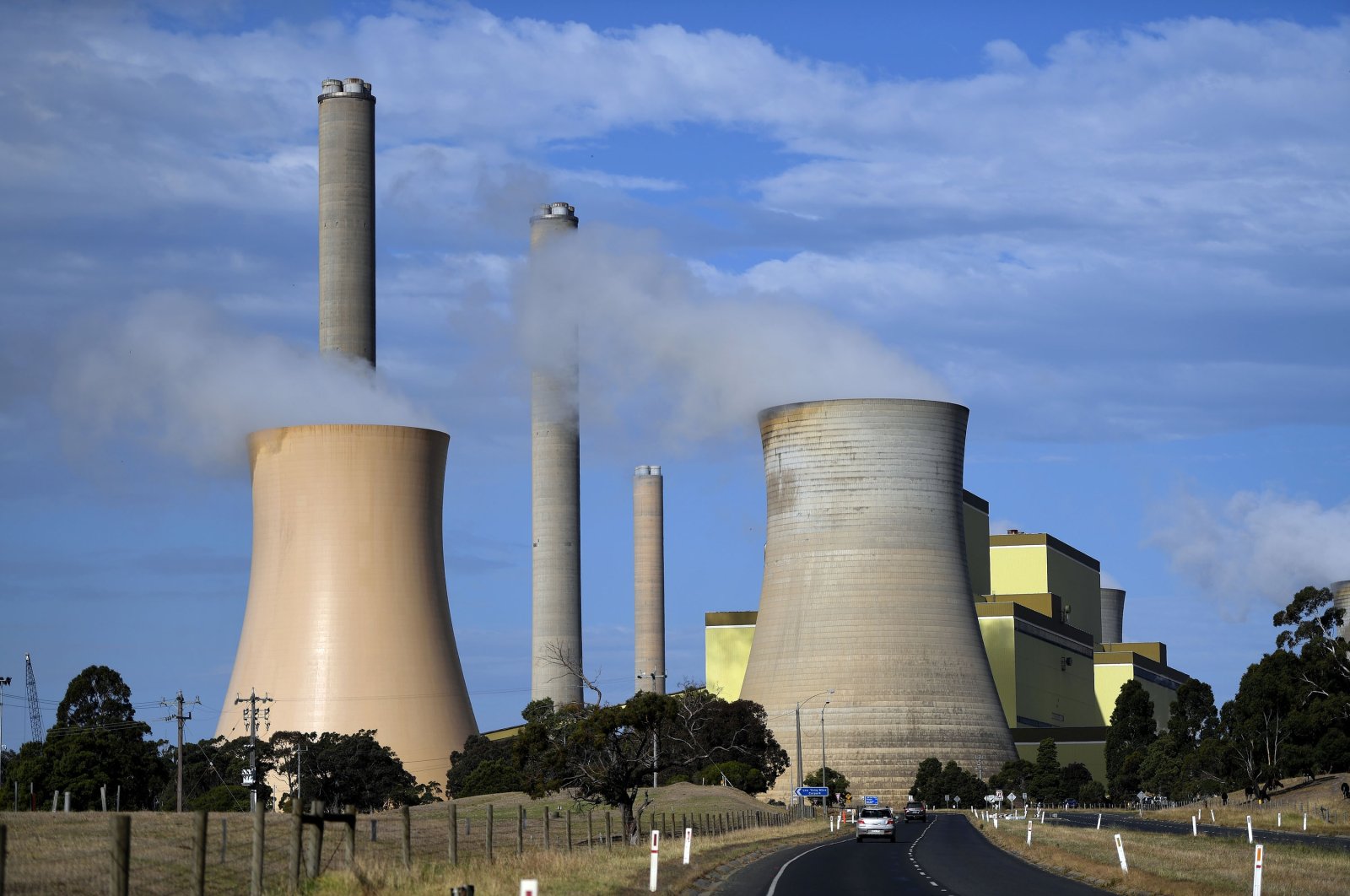 The United Nations special adviser on climate change urged Australia's government Sunday to increase its efforts to phase out coal or else climate change will dramatically damage the country's economy.

Australia's reliance on coal-fired power makes it one of the world's largest carbon emitters per capita, but its conservative government has steadfastly backed fossil fuel industries, saying tougher action on emissions would cost jobs.

"We fully understand the role that coal and other fossil fuels have played in Australia's economy, even if mining accounts for a small fraction – around 2% – of overall jobs," the U.N.'s Selwin Hart said in a speech at the Australian National University in Canberra.

"But it's essential to have a broader, more honest and rational conversation about what is in Australia's interests."

The U.N. has called for phasing out coal by 2030 in Organisation for Economic Co-operation and Development (OECD) countries, which include Australia.

In July, energy and environment ministers from the G-20 failed to deliver a deal to phase out coal by 2025. But some experts said there were chances of progress at U.N. climate talks in Glasgow in November.

Prime Minister Scott Morrison has said Australia is on a path to net-zero carbon emissions but has stopped short of committing to a timeline. He has said that Australia would update its 2030 emissions projections going into the Glasgow talks.

Most other developed countries have signed up to a target of net-zero emissions by 2050.

Hart said that the Australian government should "seize the moment" and switch to renewables.

"If the world does not rapidly phase out coal, climate change will wreak havoc right across the Australian economy: from agriculture to tourism, and right across the services sector," he said.