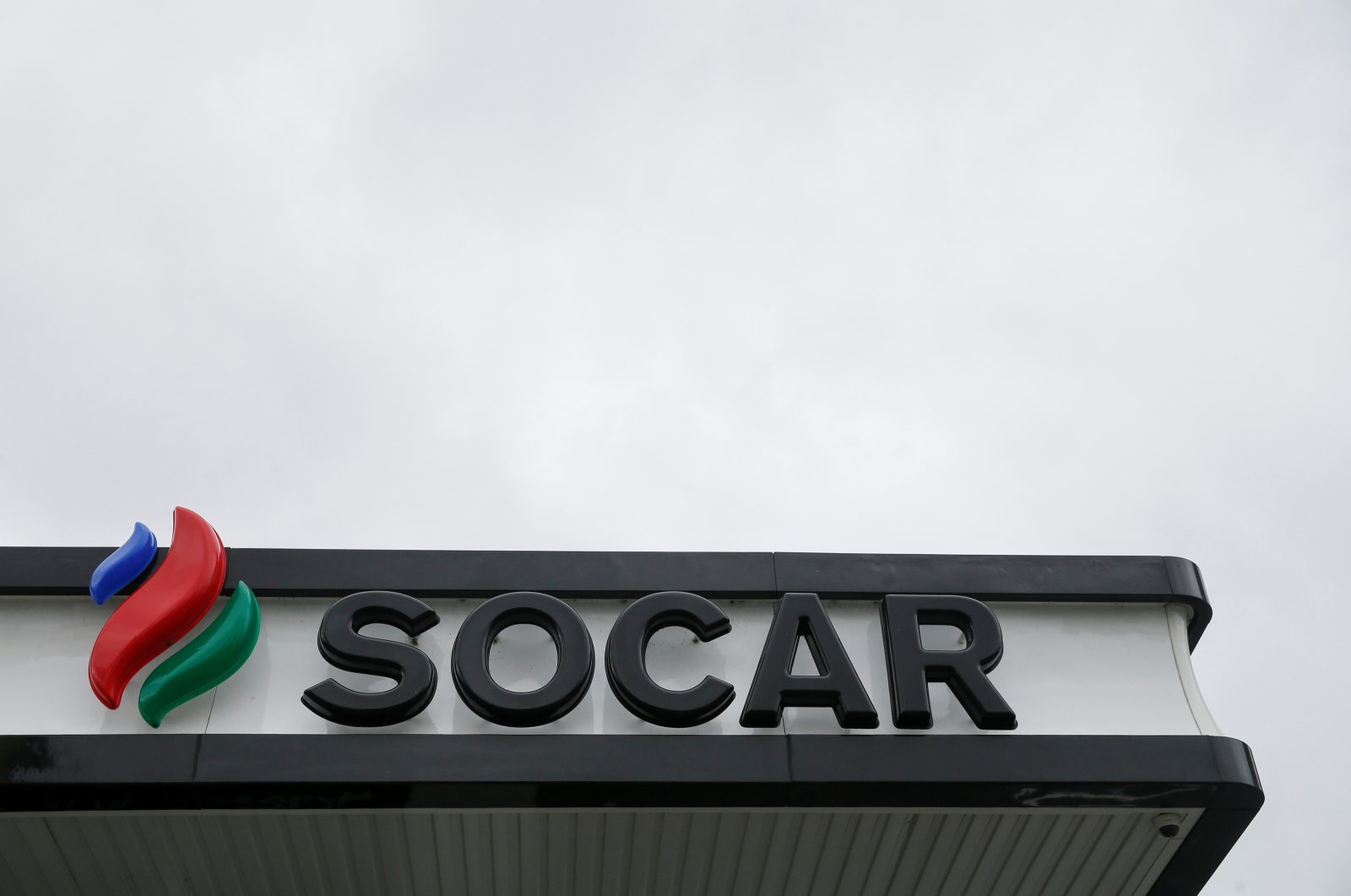 Azerbaijan's state energy company SOCAR on Tuesday said the country's oil and gas infrastructure was safe thanks to measures taken by the army amid military conflict in the region of Nagorno-Karabakh.

The worst spate of fighting between Armenia and Azerbaijan since the 1990s has raged in the Armenian-occupied region of Nagorno-Karabakh since the weekend. The clashes have not taken place near the major energy assets so far.

Ibrahim Akhmedov, a spokesman for SOCAR, told Reuters that the country's oil and gas infrastructure was operating normally and that its exports were being carried out as usual.

Major oil giant BP said the business operations at its projects in Azerbaijan were continuing as usual.

Analysts said Monday that military clashes over the Armenian-occupied territory have not affected energy supplies from the region, but could disrupt oil and gas exports should the conflict escalate.

Tensions rose in the southern Caucasus between neighboring Armenia and Azerbaijan on Sunday morning over clashes in which Yerevan said Azerbaijani forces shelled the region of Nagorno-Karabakh and Baku accused Armenian forces of shelling Azerbaijani military and civilian positions. Russia has a military alliance with Armenia, while Turkey backs Azerbaijan.

Azerbaijan's the primary route for oil exports is the Baku-Tbilisi-Ceyhan (BTC) pipeline, which accounts for around 80% of the country's oil exports and runs via Georgia and on to the Turkish Mediterranean coast. The 1,076 kilometers (669 miles) of pipeline that crosses Turkey is operated by Turkey's Petroleum Pipeline Corporation (BOTAŞ) International (BIL).

It has a capacity of 1.2 million barrels per day or more than 1% of global oil supplies.

BP is leading the international consortium developing Azerbaijan's giant Shah Deniz field, which is expected to make its first deliveries to Europe later this year.

At least 95 people have been killed in the most recent fighting, including 11 civilians, according to the latest available tallies.