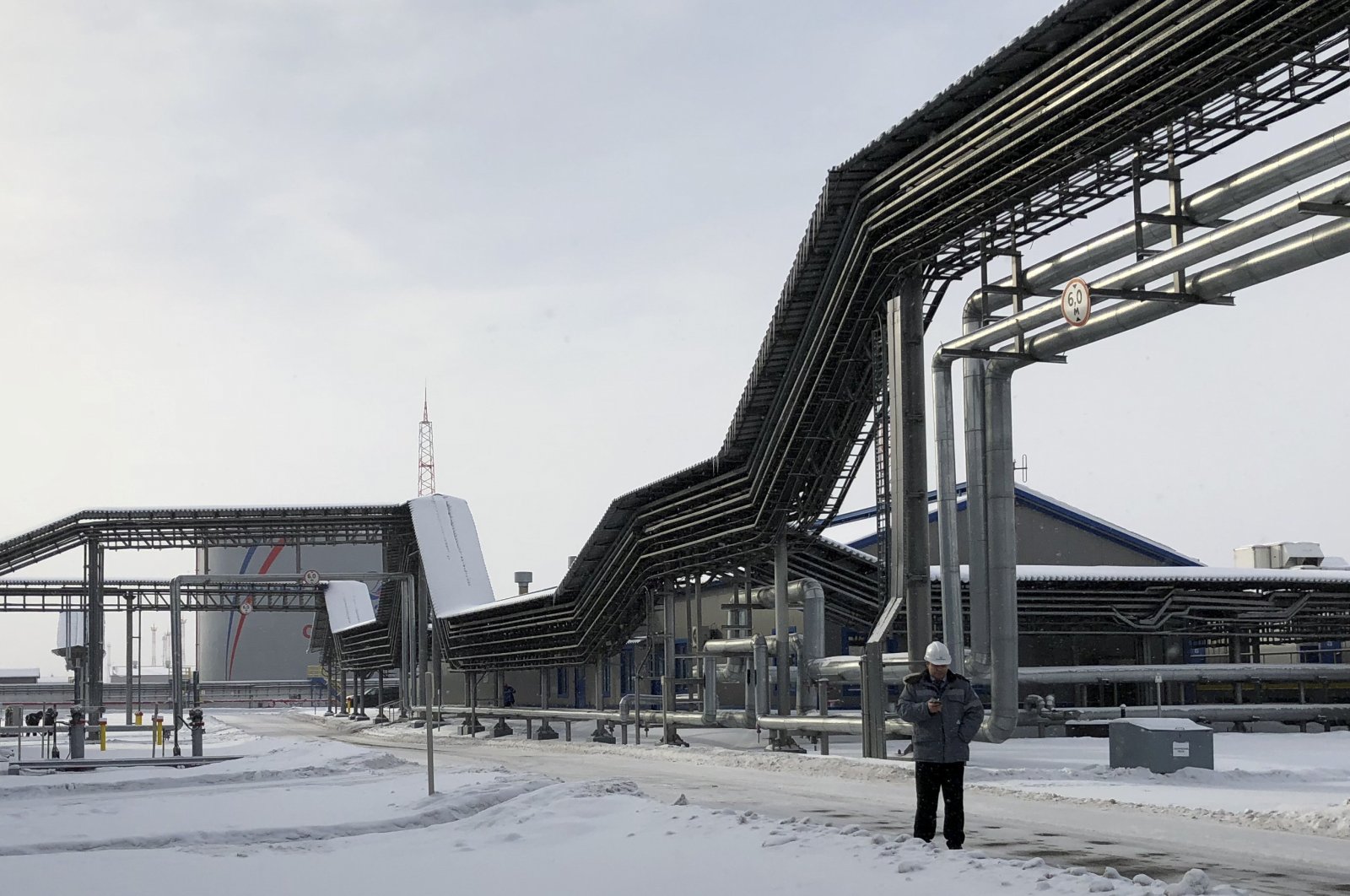 Belarus plans to ship at least one cargo of gasoline via Russia's Baltic port of Ust-Luga in October, four industry sources said, turning to a route it last used almost three years ago and avoiding ports in European Union states.

The move follows a mounting dispute with the EU. European foreign ministers agreed this week to impose sanctions on Belarusian President Alexander Lukashenko and other officials over an Aug. 9 election the West says was rigged.

Belarusian Oil Company will ship 37,000 tons of gasoline from its Mozyr refinery via Ust-Luga port in October, the sources said, adding that trading firm Vitol was the buyer.

"This shipment is a test one," one trader said, adding it was not clear if more Belarusian cargoes would follow.

It will be the first shipment sent via the Russian port since January 2018.

Belarus usually exports gasoline from its Mozyr and Novopolotsk refineries via the Lithuanian port of Klaipeda and Ventspils in Latvia, both in EU states on the Baltic. Some motor fuel is also supplied to Ukraine, which borders EU nations.

The Belarus president, who has faced weeks of unrest and protests, threatened in August to divert oil products to Russian ports if EU sanctions were imposed and to stop EU states using his country as a transit route to Russia.

Belarus and Russia have in past years talked of diverting Belarusian oil products through Russian ports, although this has not previously translated into any long-term shift.

Belarusia's Belneftekhim said in December 2017 it had signed a contract to export 72,000 tons of products via Russian ports but only one 37,000-ton cargo took that route, traders said.