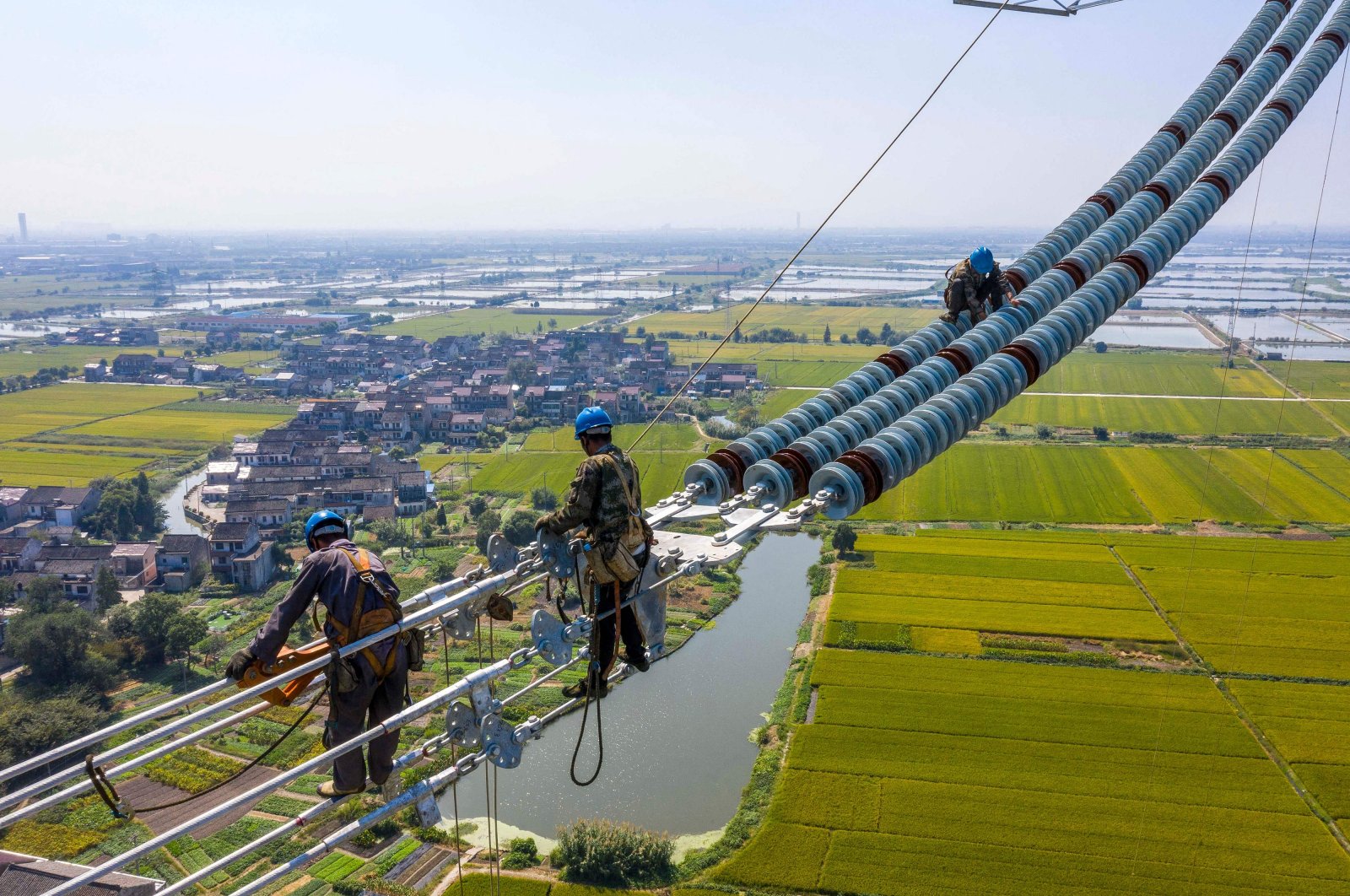 With electricity shortages sparked by scant coal supply crippling large sections of industry, the governor of Jilin province, one of the hardest hit in the world's No. 2 economy, called for a surge in coal imports, while a power company association said supply was being expanded "at any cost."

News organizations and social media carried reports and posts saying the lack of power in the northeast had shut down traffic lights, residential elevators and 3G mobile phone coverage as well as triggering factory shutdowns. A utility in Jilin even warned power shortages could disrupt water supplies at any time, before apologizing for causing alarm.

Cities such as Shenyang and Dalian – home to more than 13 million people – have been affected, with disruption at factories owned by suppliers to global companies like Apple and Tesla. Jilin is one of more than 10 provinces that have been forced to ration power as generators feel the heat of soaring coal prices that they can't pass on to consumers.

Speaking to local power firms Monday, Han Jun, the governor of Jilin province, with a population of close to 25 million people, said "multiple channels" needed to be set up to guarantee coal supplies, and China should source more from Russia, Mongolia and Indonesia.

Han said the province would also urgently dispatch special teams to secure supply contracts in the neighboring region of Inner Mongolia, according to the province's official WeChat social media account.

Goldman Sachs estimated that as much as 44% of China's industrial activity has been affected by power shortages, potentially causing a 1-percentage point decline in annualized gross domestic product (GDP) growth in the third quarter, and a 2-percentage point drop from October to December.

It said in a note published Tuesday that it was cutting its 2021 GDP growth forecast for China to 7.8%, from the previous 8.2%.

The power crunch has taken hold as a shortage of coal supplies, toughening greenhouse gas emissions standards and strong demand from industry have pushed coal prices to peaks – China's thermal coal futures climbed 7% by 5 a.m. GMT on Tuesday to a record 1,324 yuan ($204.76) per ton.

Rationing has been implemented during peak hours in many parts of northeastern China since last week, triggering state media reports of power supply disruptions in many cities and stoking concern among the country's avid social media users.

As some shops in the northeast operated by candlelight and malls shut early, posts on China's Twitter-like Weibo service expressed concern about water after a public utility in Jilin warned users that power shortages could hit supplies at any time.

The China Electricity Council, which represents the country's power suppliers, said in a note Monday that coal-fired power companies were now "expanding their procurement channels at any cost" in order to guarantee winter heat and electricity supplies.

It said China needed to increase the production and supply of coal while guaranteeing safety and environmental protection. More medium- and long-term contracts needed to be signed to raise power plant inventories ahead of winter.

"Russia has to first meet demand from Europe, Japan and South Korea," said one northeast China-based trader. "Indonesia's export shipments have been curbed by rainy weather the last couple of months and Mongolia's exports, mostly by trucks, are small."

"In the short term, the only relief policies that make sense are digging more coal out of the ground, which is bound to be an unpopular idea, or make end-users pay more for their power," Fishman said.

Policymakers had previously warned that China needed to build more coal plants in order to offset potential power shortages over the 2021-2025 period, but utilization rates at existing plants remain low.

Lauri Myllyvirta, lead analyst with the Helsinki-based Centre for Research on Energy and Clean Air, said northeast China currently had 100 gigawatts of coal-fired capacity, which would be more than enough to meet demand if plants had the incentive to buy more coal.

"Not a single grid region has reported peak loads that would be even close to exhausting available generating capacity," he said.