BHP to sell oil, gas business to Australia’s Woodside in $28B merger 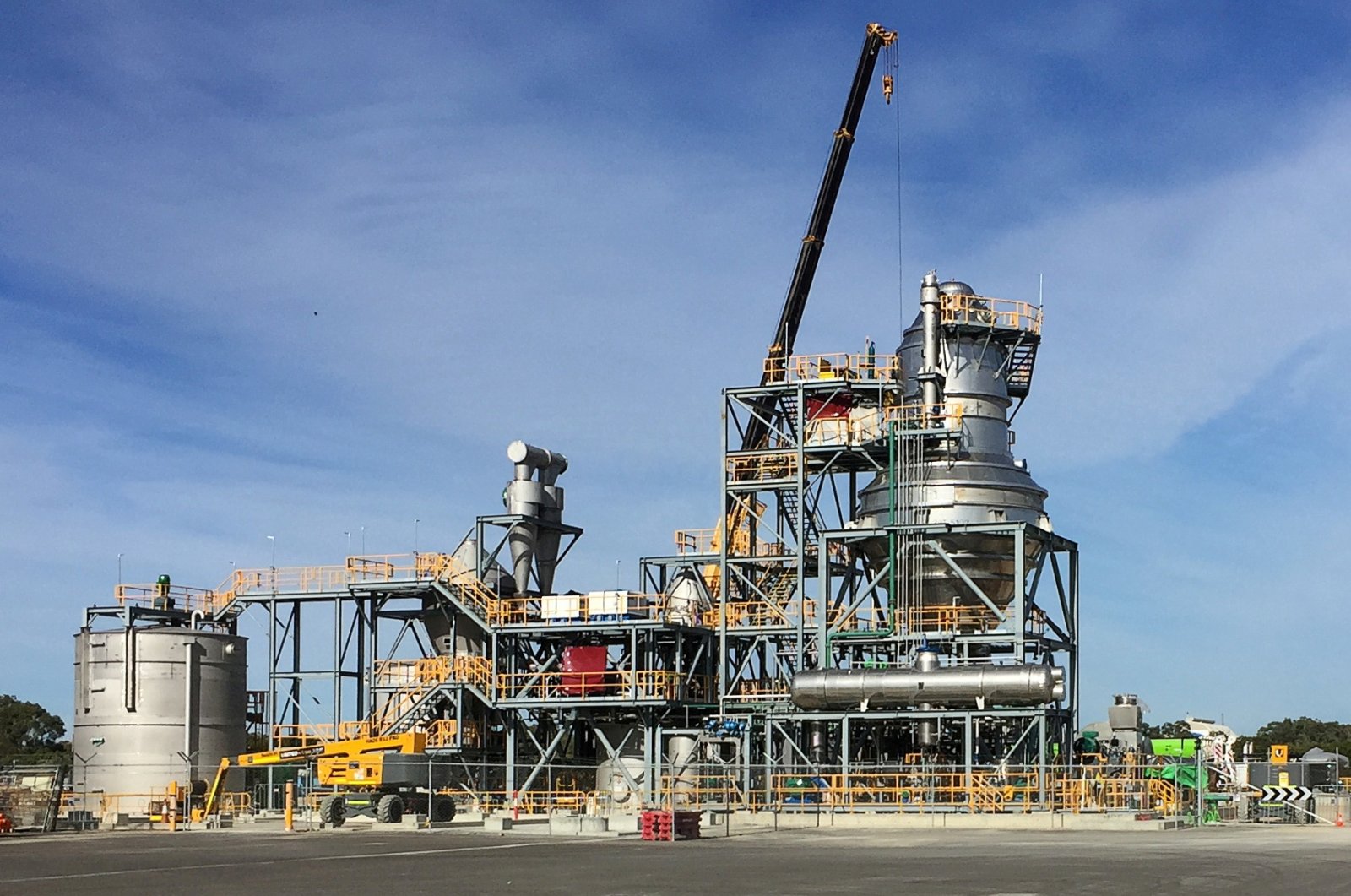 Mining giant BHP Group has agreed to sell its petroleum business to Woodside Petroleum in a merger to create a top 10 independent oil and gas producer worth AU$38.5 billion ($28 billion) with growth assets in Australia and the Americas.

BHP's exit from petroleum, which made up just 5% of its annual earnings, speeds up its exit from fossil fuels amid pressure from environmentally conscious investors. BHP CEO Mike Henry, however, said the company remained committed to metallurgical coal used in steel making.

BHP shareholders will be paid in Woodside stock, giving BHP investors a 48% stake in the merged group.

That effectively values BHP's petroleum arm at about AU$18.5 billion on Tuesday's close, roughly in the middle of analysts' valuations between $10 billion and $17 billion.

For Woodside, the deal is transformational, doubling its output, expanding its footprint in liquefied natural gas, removing the main obstacle to its $12 billion Scarborough gas project and giving it near-term growth options in the Gulf of Mexico.

BHP's assets, including its aging assets in Australia's Bass Strait where its petroleum business originated, generate cash that will help Woodside fund the Scarborough project as well as developments in the Gulf of Mexico.

"We will have more optionality in where we invest and can prioritize the highest return opportunities," she told analysts.

The merger ratio involved no premium for BHP's assets, she said.

The deal was announced at the same time as Woodside appointed O'Neill as chief executive, following a stint as acting CEO. Some analysts had speculated BHP's petroleum chief Geraldine Slattery, would get the job.

The companies said the merger would generate annual savings of more than $400 million from 2023, the year after the deal is expected to close.

Woodside plans to put the share issue to a vote in the second quarter of 2022.

A big Woodside investor, Allan Gray Australia, has raised concerns about a deal, especially if it involved a massive share issue.

O'Neill played down concerns that many BHP investors who don't want fossil fuels or an Australian stock might dump the Woodside shares, saying there is already overlap among investors in the company and it would consider secondary listings in London and New York to help keep "high value" investors on board. Analysts raised concern about the near-term decommissioning liabilities Woodside will be inheriting with BHP's stake in the Bass Strait oil and gas fields. Analysts have estimated those costs at least $2 billion, but O'Neill would not put a figure on it.

"We feel good about how we've valued the decommissioning obligation in setting the merger ratio," she said.