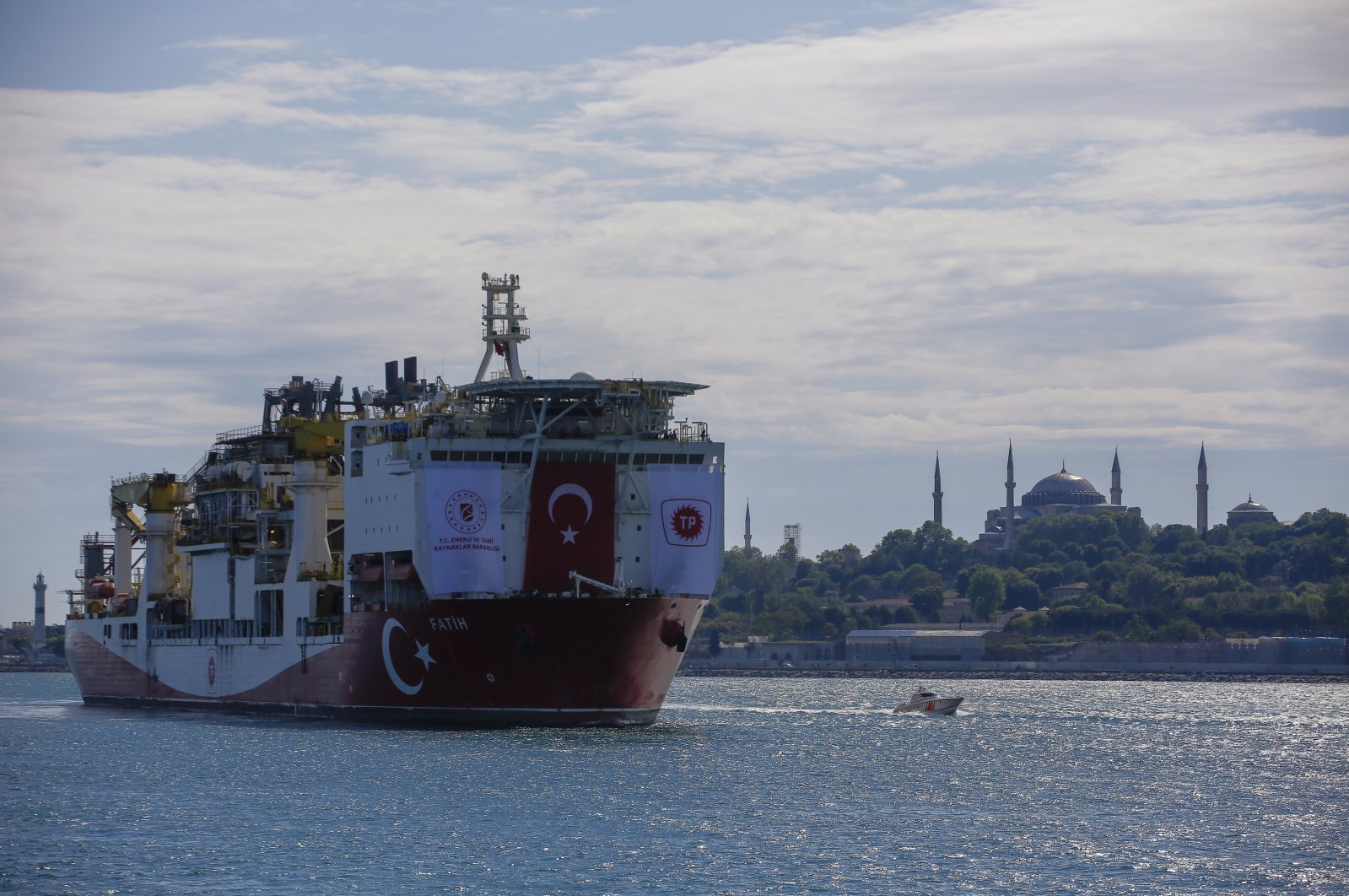 The operation of the recently discovered natural gas field in the Black Sea will be handled by the field’s sole owner, the Turkish Petroleum Corporation (TPAO), Turkey’s energy and natural resources minister said Tuesday.

“We own the operation in these areas, and we have no partners. Now that we have found it, we will know how to extract it. It will be owned and operated by TPAO. No one should worry about that,” Fatih Dönmez told Turkish broadcaster A Haber.

The discovery has proved the existence of sizable deposits deep under the seabed. Dönmez said there could be an upward revision in the estimate, stressing the efficiency of the field where the work is being carried out.

The gas field could come on stream as soon as 2023, Erdoğan said, stressing that Turkey was determined to become a net energy exporter. The gas could transform Turkey’s dependence on Russia, Iran and Azerbaijan for energy imports, which cost the country $41 billion last year.

In a separate interview, Presidential Spokesperson Ibrahim Kalın said TPAO will continue offshore exploration near the Sakarya field, where officials see “much greater potential” for hydrocarbons.

The natural gas find in the Black Sea will likely be followed by further discoveries, Kalın told Bloomberg.

“It’s just the beginning,” Kalın said. “The work will continue for exploration as well as drilling at the same time. We’re very hopeful that it will lead to other fields in the same area.”

He said the find also gave fresh impetus to Turkey’s search for more energy resources to be able to function as more than just a massive consumer and a conduit for cross-border gas trade.

“Turkey will be an energy-producing country. That is a new dimension, a very significant one,” he said. “It puts Turkey at a different level in terms of its strategic location, relations and regional and global affairs.”

Dönmez on Saturday also said that Turkey expects its energy imports to fall significantly with the find and that more discoveries could be made in another area now being evaluated.

“With the discovery, we expect a serious fall in imports. We have established the groundwork for our citizens to use natural gas at much more economic costs,” he said.

“There is a new area of 6,000 square kilometers (2,317 square miles) ahead of us. The evaluation of our experts is that we may see similar deposits there too,” he said. “We can already say that the gas we will produce ourselves will be more economic than the gas we import ... It is inevitable for prices to fall where the product is abundant.”

Speaking of the cost of the extraction, Dönmez on Tuesday said it was difficult to calculate the cost with the first well.

“We have to lay a 200-kilometer-long pipeline. The features of the terminal to be built on the shore will be announced, and project and engineering work will be done accordingly. Then we will know the cost and will be able to talk about the cost of the gas,” the minister said. “In any case, it will be much more economic than the gas we import.”

The find will remove Turkey from the importer's list and instead make it a source country, Dönmez noted. "We will use this resource for our own needs first. If the discoveries continue, Turkey will have an opportunity to export these gas resources to markets, especially Europe,” he added.

The discovery is considered a “giant” find in international terms and, by comparison, is equal to all Norway’s discoveries in the North Sea since 2010, Birol told Anadolu Agency (AA).

Birol said an investment of approximately $6 billion is necessary to start production in the field, which is targeted for 2023.

Turkey imports around 45 bcm of natural gas annually, costing approximately $12 billion. “This will help Turkey to reduce its import bill but it does not totally solve its trade deficit problems,” Birol cautioned.