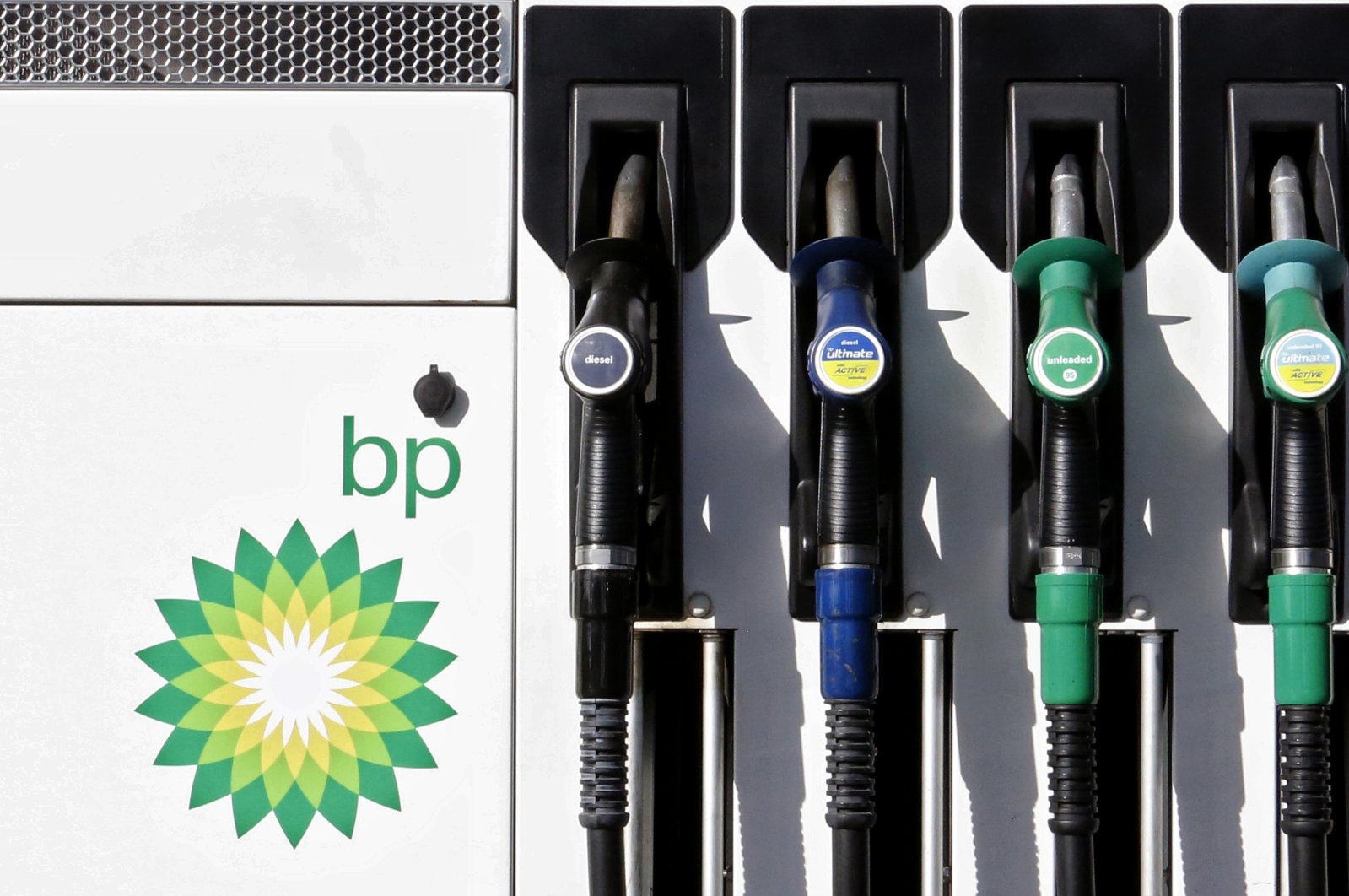 Global energy giant BP on Tuesday reported a post-tax loss of $16.8 billion in the second quarter amid lower oil prices and writedowns.

The loss compared to a post-tax profit of $1.8 billion in the April to June period a year ago.

Costs for writedowns of inventories and exploration charges weighed heavily on the results, the company said.

Second-quarter oil prices were down by over one half compared to a year ago in the wake of the coronavirus pandemic and an oil price war between Saudi Arabia and Russia earlier this year.

"These headline results have been driven by another very challenging quarter, but also by the deliberate steps we have taken as we continue to reimagine energy and reinvent BP," chief executive Bernard Looney said.

By the end of the decade, Looney said BP will be investing around $5 billion in low-carbon projects a year, and during the same period expected daily oil and gas production to drop by 40% from 2019 levels.

The company said it would cut its dividend payout for the first time since the Deepwater Horizon oil spill in the Gulf of Mexico in 2010.