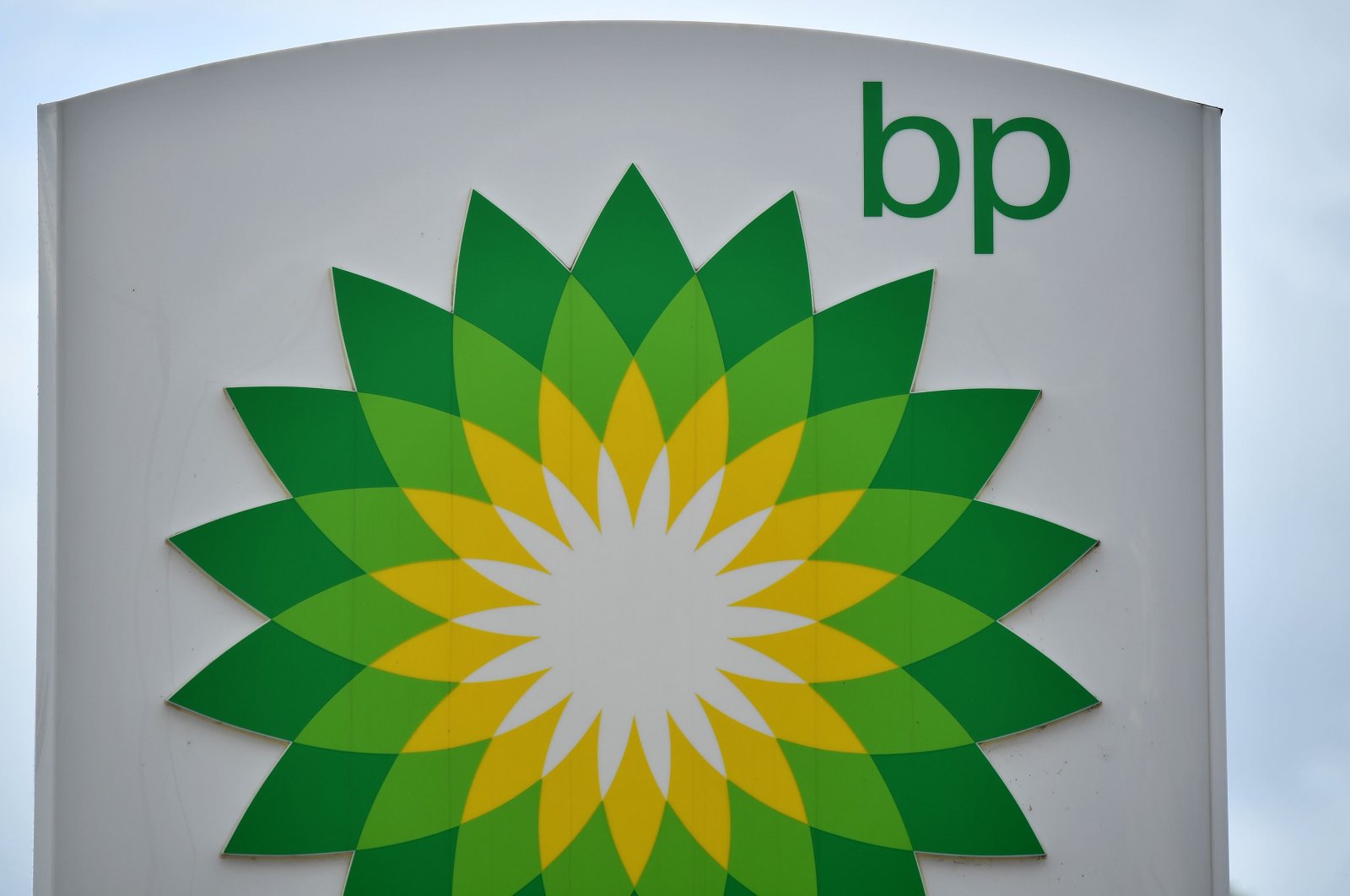 "The agreed sale ... will further strengthen BP's balance sheet and delivers its target for agreed divestments a year earlier than originally scheduled," a statement said.

BP CEO Bernard Looney added: "I recognize this decision will come as a surprise and we will do our best to minimize uncertainty. I am confident however that the businesses will thrive as part of Ineos, a global leader in petrochemicals."

BP said that 1,700 staff employed by its petrochemical business worldwide were expected to transfer to Ineos on completion of the sale that meets a $15-billion divestment target one year early.

"Today's agreement is another deliberate step in building a BP that can compete and succeed through the energy transition," Looney said.

The Irish national, who became CEO of BP in February, is targeting "net zero" carbon emissions for the company by 2050.

"Today's agreement is another deliberate step in building a BP that can compete and succeed through the energy transition," Looney added.

In the immediate future, BP must rebuild its finances, having earlier this month said it would take a hit of up to $17.5 billion in the second quarter.

With the coronavirus fallout ravaging global oil demand, BP has decided also to ax around 10,000 jobs, or 15% of its global workforce.

After companies worldwide closed their doors and airlines grounded planes at the height of the COVID-19 outbreak toward the end of the first quarter, oil prices dropped off a cliff, causing them to briefly turn negative.

Prices have rebounded sharply in recent weeks, however, as governments ease lockdowns and businesses slowly reopen.

"We are delighted to acquire these top-class businesses from BP, extending the Ineos position in global petrochemicals and providing great scope for expansion and integration with our existing business," Ineos founder and chairman Jim Ratcliffe said in a separate statement.

BP's aromatic and acetyls business consists of 15 sites – five in the Americas, two in Europe and eight across Asia.

"Acetyls support a wide range of downstream industries in food flavouring and preservation, pharmaceuticals, paints, adhesives and packaging," it added.

Ineos will pay $4 billion to BP upon completion of the deal – and the remaining $1 billion by June 2021.

BP's share price was up 2.7% at 313 pence in London midday deals following news of the sale.

The sale "raises cash for a firm that has been severely hit by the pandemic, while streamlining and potentially reinventing the oil giant into a different kind of energy company," said Connor Campbell, an analyst at Spreadex trading group.

In 2005, Ineos spent $9 billion on purchasing chemical assets and refineries from BP.