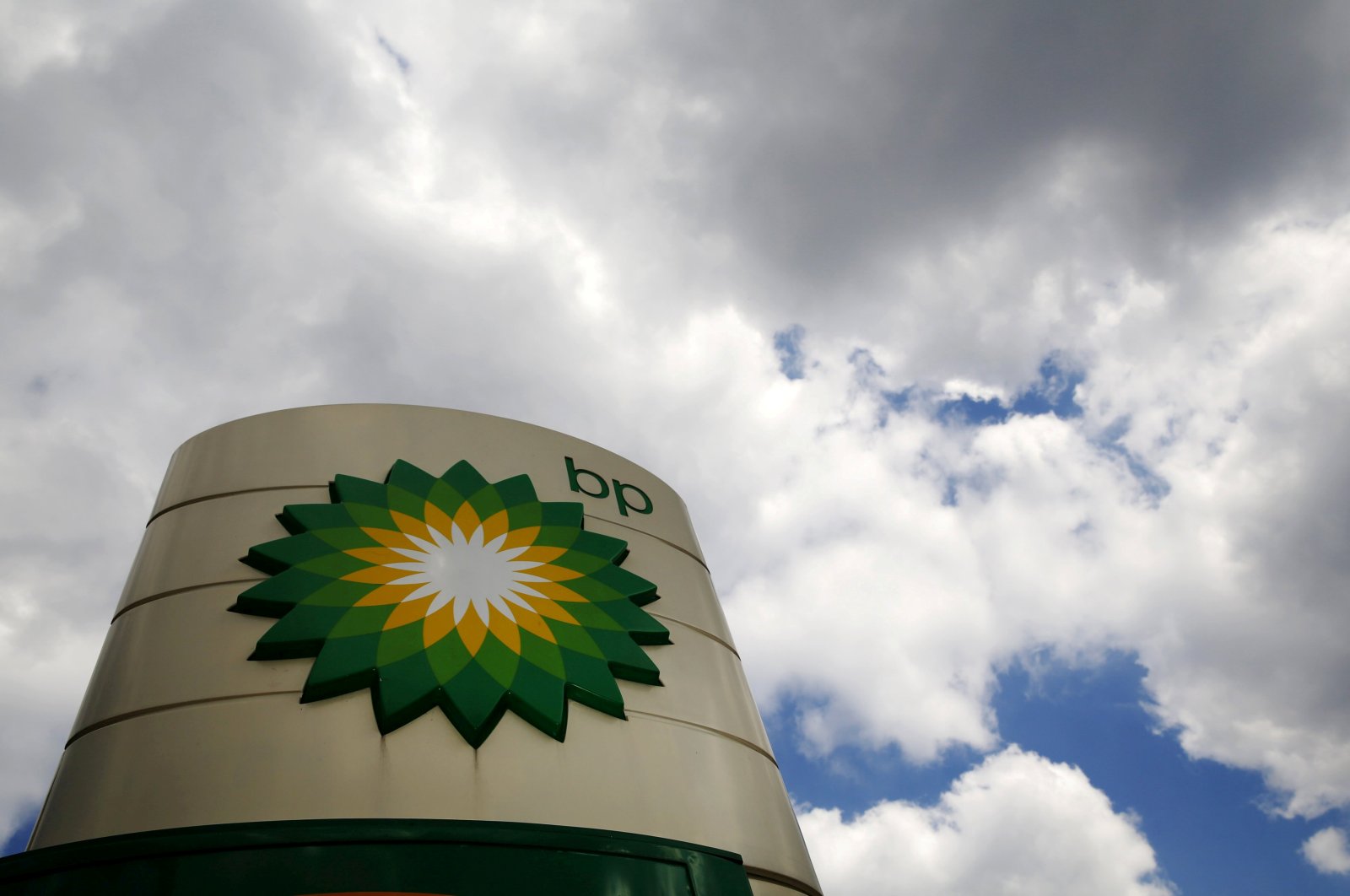 British energy giant, BP said Monday it will take a hit of up to $17.5 billion in the second quarter as "sustained" coronavirus fallout ravages global oil demand.

The company, fresh from outlining plans to ax almost 10,000 jobs on COVID-19 fallout, said in a statement that it would suffer a negative impact of between $13 billion and $17.5 billion in non-cash impairments and write-offs.

BP also cut its long-term oil price forecast after the deadly virus outbreak slammed the brakes on the global economy and hurt oil prices this year.

"With the COVID-19 pandemic having continued during the second quarter of 2020, BP now sees the prospect of the pandemic having an enduring impact on the global economy, with the potential for weaker demand for energy for a sustained period," BP said, adding the virus was set to accelerate a transition to lower-carbon energy.

The group continued: "BP has revised its long-term price assumptions, lowering them and extending the period covered to 2050.

"As part of its long-term strategic planning, and in the context of its continuing focus on capital discipline, BP is also reviewing its intent to develop some of its exploration intangible assets.

"These actions will lead to non-cash impairment charges and write-offs in the second quarter, estimated to be in an aggregate range of $13 billion to $17.5 billion post-tax."

BP Chief Executive Bernard Looney warned that the COVID-19 pandemic "increasingly looks as if it will have an enduring economic impact."

"So, we have reset our price outlook to reflect that impact ... We are also reviewing our development plans.

"All that will result in a significant change in our upcoming results, but I am confident that these difficult decisions ... will better enable us to compete through the energy transition."

BP now expects European benchmark London Brent North Sea oil prices to average $55 per barrel between 2021 and 2050, while it also lowered its guidance for gas prices.

The London-listed energy major had announced plans one week ago to ax "close to 10,000" jobs, or almost 15% of its global workforce.

And it warned that oil prices had plunged well below the level which the group needed to turn a profit.

After companies worldwide closed their doors and airlines grounded planes towards the end of the first quarter, oil dropped off a cliff, causing prices to briefly turn negative.

Prices have however rebounded sharply in recent weeks as governments ease lockdowns and businesses slowly reopen.