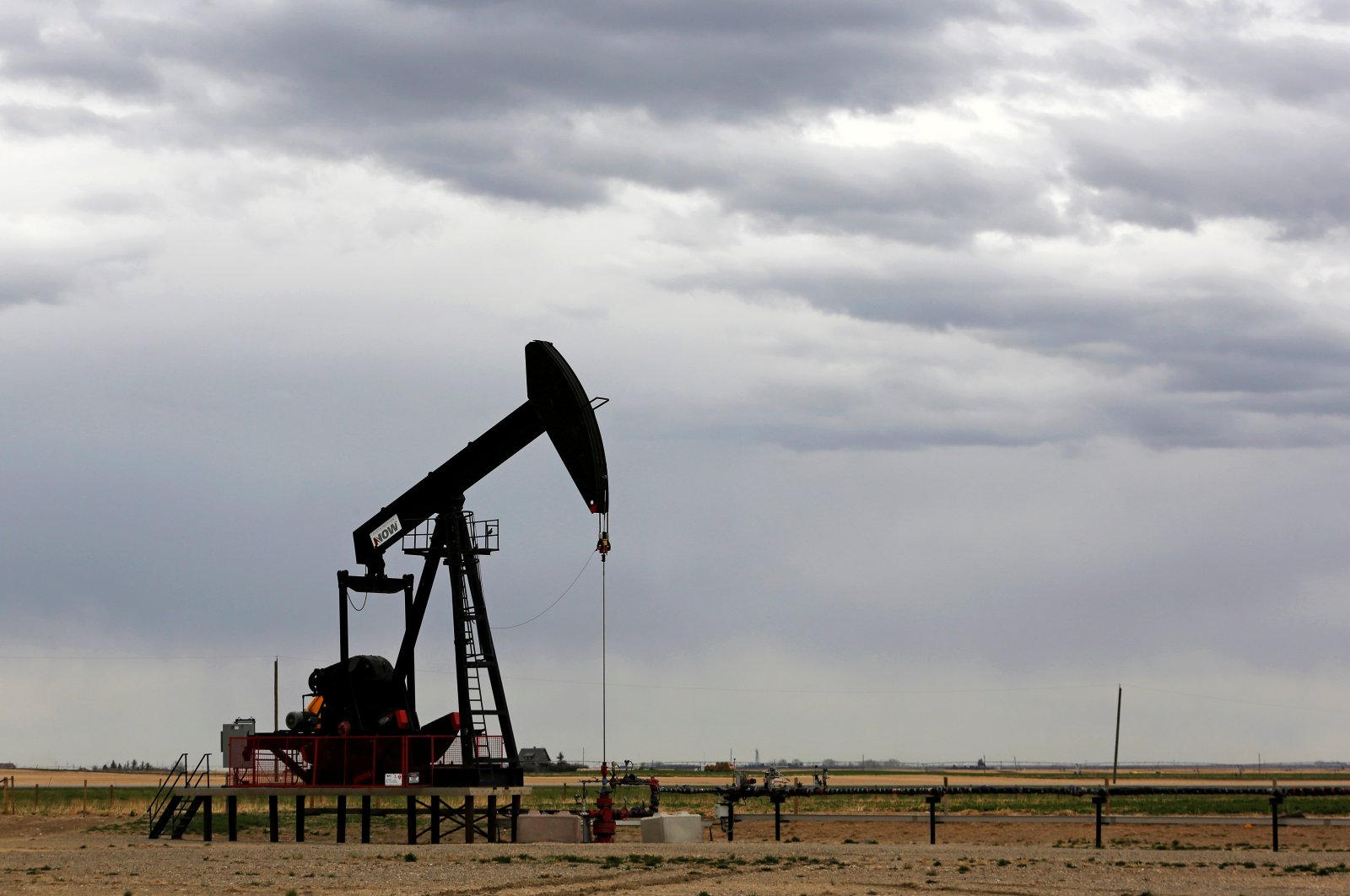 The price of Brent oil briefly crossed over $60 a barrel Monday on the back of tightened global oil supplies and an expected recovery on the demand side along with rising hopes over the passing of the U.S. stimulus package.

American benchmark West Texas Intermediate (WTI) traded at $57.35 per barrel at the same time for a 0.88% increase after it ended the previous session at $56.85 a barrel.

The Brent oil price hit $60.12 a barrel, the highest level since Feb. 20, 2020, when it traded at $60 a barrel. This was driven by fresh hopes of the much-awaited stimulus plan after the U.S. Senate passed a budget resolution early Friday that would help to more easily adopt U.S. President Joe Biden's pledge of a higher package in the coming weeks.

"It's very clear our economy is still in trouble," Biden said, citing a weak nonfarm payroll report for January while stressing that more than 10 million people are still out of work.

He said his "American Rescue Plan" would provide $160 billion for the coronavirus strategy, the priority of which is vaccines, and reiterated his commitment for $1,400 in direct checks for individuals.

His stimulus package would also extend unemployment insurance to the end of September. It is scheduled to run out on March 13.

After governments worldwide closed their doors and airlines grounded planes towards the end of last year's first quarter, oil prices dropped off a cliff, even briefly turning negative.

Iran on Sunday unveiled its second homegrown COV-Pars vaccine, which is expected to undergo human trials from Monday.

Iran, the worst virus-affected country in the region, will begin a vaccination rollout this week with high-risk groups like health care workers, the sick and the elderly using the Russian-made vaccine Sputnik V.

Oil prices have long been supported by vaccine developments in the hope of a demand rebound. Saudi Arabia's massive production cut pledge on the back of OPEC+ cuts offers a further stimulus to exert an upward oil price trend as investors hope for a drawdown in the supply glut due to the pandemic.

Nevertheless, weak demand concerns still continue to weigh on prices amid a new virus variant spreading in the U.S. and other regions across the world.

"Last week was euphoric for markets in general after the recent meetings of OPEC+ leaving the ongoing production curbs untouched and with a positive outlook for oil demand this year," Political Risk and Oil Analyst Jose Chalhoub told Anadolu Agency (AA).

Further production cuts of de facto OPEC leader, Saudi Arabia, will ease the oil market in the coming months, Chalhoub said, although he cautioned that demand is still not reaching pre-COVID levels.

He also warned that another oil price spike is possible after recent statements from Washington on its decision to not lift sanctions against Iran.