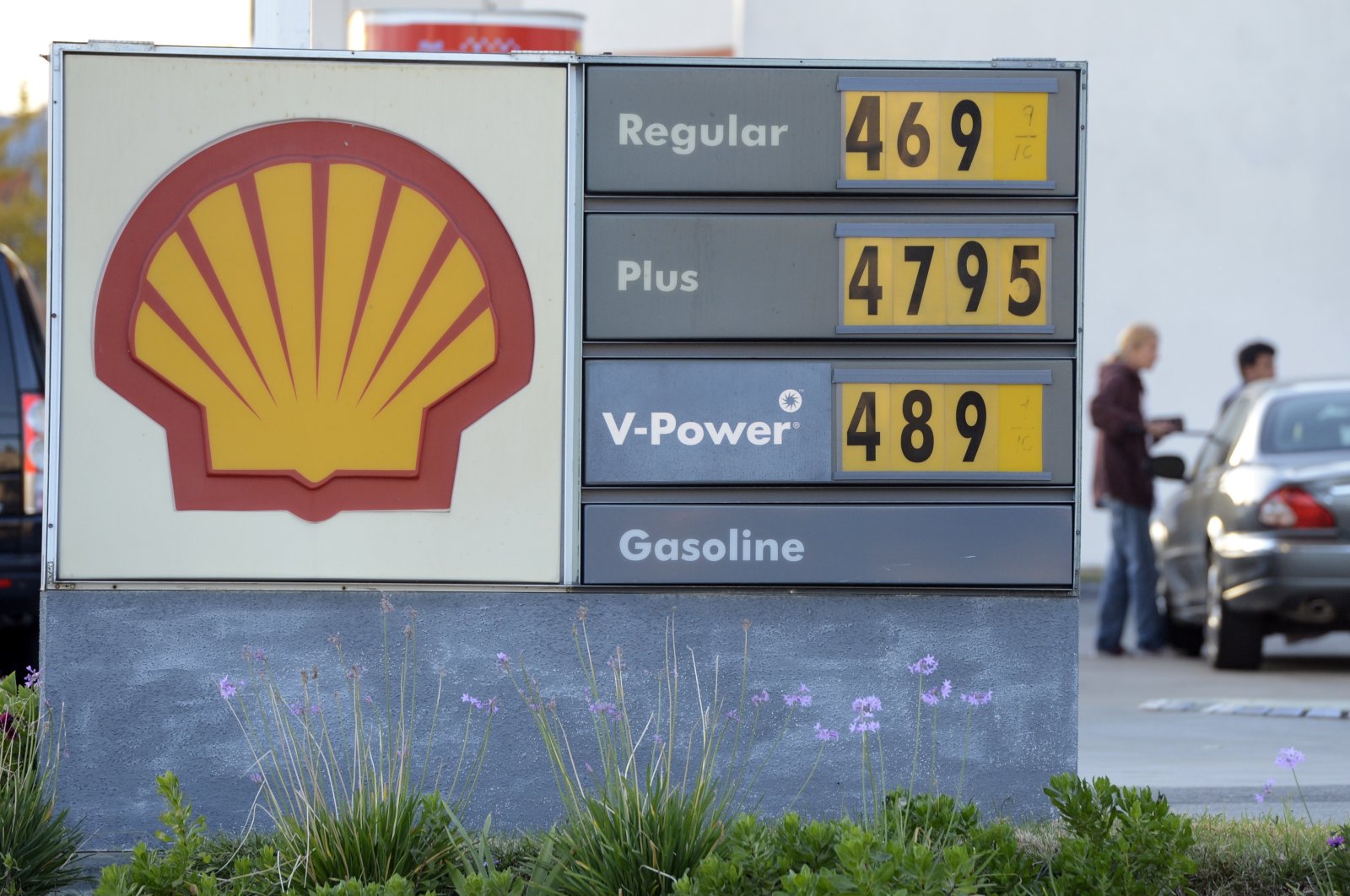 The Anglo-Dutch group's net loss compared with a net profit of $15.8 billion in 2019, the company said in a statement.

Shell's result is similar to British rival BP, which on Tuesday reported a 2020 net loss of $20.3 billion.

Both companies are axing thousands of jobs in response to the economic fallout from the pandemic.

After governments worldwide closed their doors and airlines grounded planes towards the end of last year's first quarter, oil prices dropped off a cliff, even briefly turning negative.

During the first half of 2020, the world's top 12 publicly-traded oil companies have posted a combined net loss of $80 billion.

Oil prices then rebounded sharply before soaring on Tuesday to pre-pandemic levels on the brightening economic outlook as more progress was reported on vaccines.