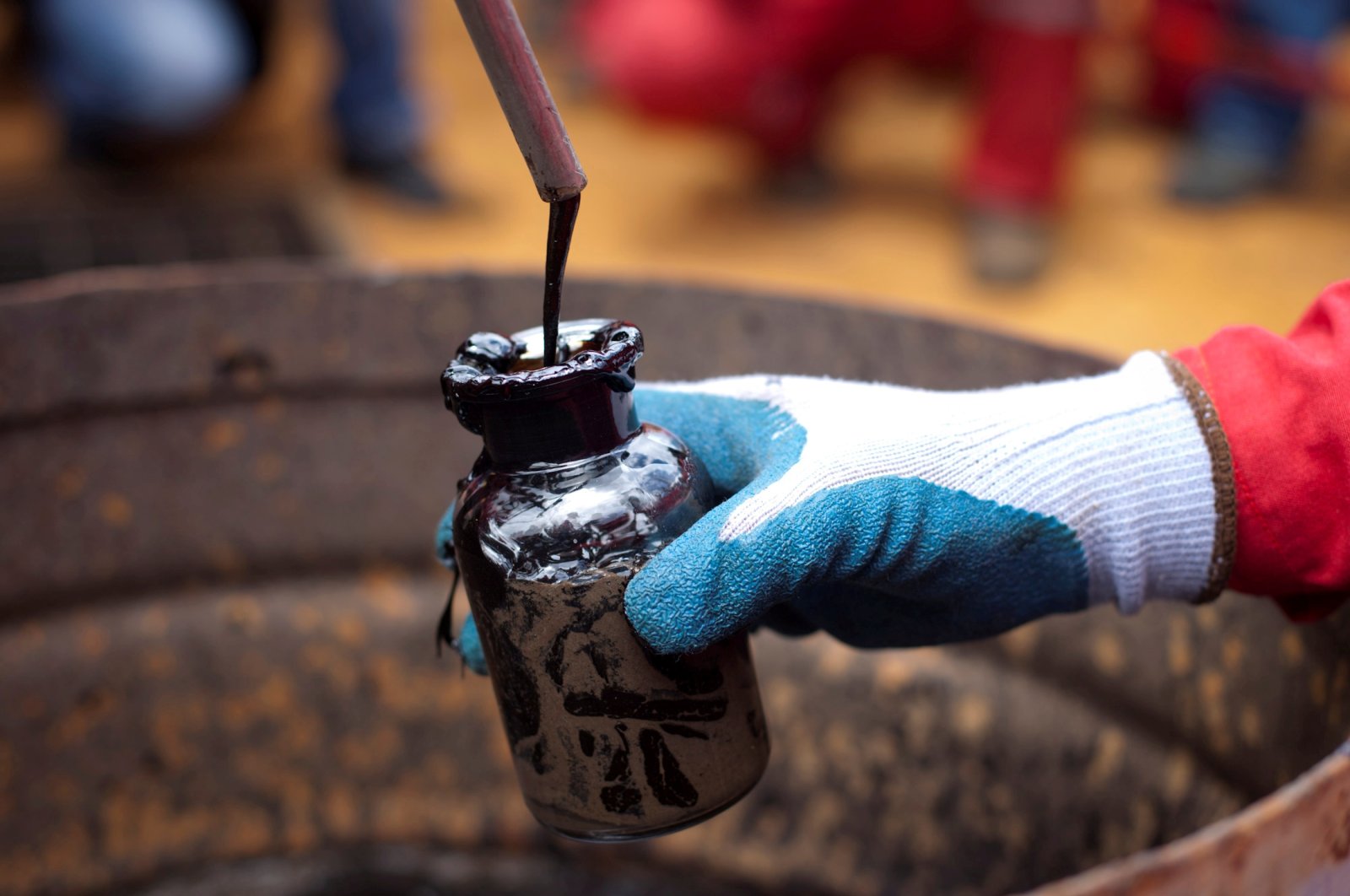 The punishment, aimed to oust Maduro after his 2018 reelection was called a sham by most Western nations, has led PDVSA to pursue new customers, rely on mostly unknown intermediaries to resell its oil and deepen ties with Iran, another country under U.S. sanctions.

The drop in the crude oil offer was several times that of the global market, which fell about 9% last year from COVID-19 constraints.

PDVSA did not reply to a request for comment.

Sanctions led to a series of subterfuges. Unwilling to be seen at Venezuelan ports, some vessels turned to "dark voyages" or transporting the oil with transponders turned off, and PDVSA began using the names of scrapped ships to disguise the real identity of tankers loading at its terminals.

The United Arab Emirates (UAE), one of Washington’s closest allies in the Middle East, recently has emerged as a hub for shipping firms helping Venezuela skirt U.S. sanctions in a move similar to what happened with Iran in recent years.

In December, exports of crude and refined products by PDVSA and its joint ventures dropped to almost 487,000 bpd, while fuel imports – crucial to feed gasoline stations as domestic refineries are barely working – plummeted to 7,500 bpd, the data showed.

The state-run company’s inability to revive exports and its new dependence on imported fuel have sunk OPEC member Venezuela’s industry to levels not seen since the 1940s when it was boosting crude output while planning its first refineries.

PDVSA inaugurated the 310,000-bpd Cardon refinery on the west coast in 1947. The facility, along with neighboring Amuay, remains mostly idled due to lack of maintenance, parts and proper crude to operate.

The company also has been forced to match its crude output to the low export level, leaving heavy oil upgraders, important for making exportable crude grades, to work intermittently in recent months, according to the firm’s documents.

Despite the sanctions’ impact on the economy, Maduro has remained in power with the support of the military and backed by Cuba, Russia, China and Turkey.