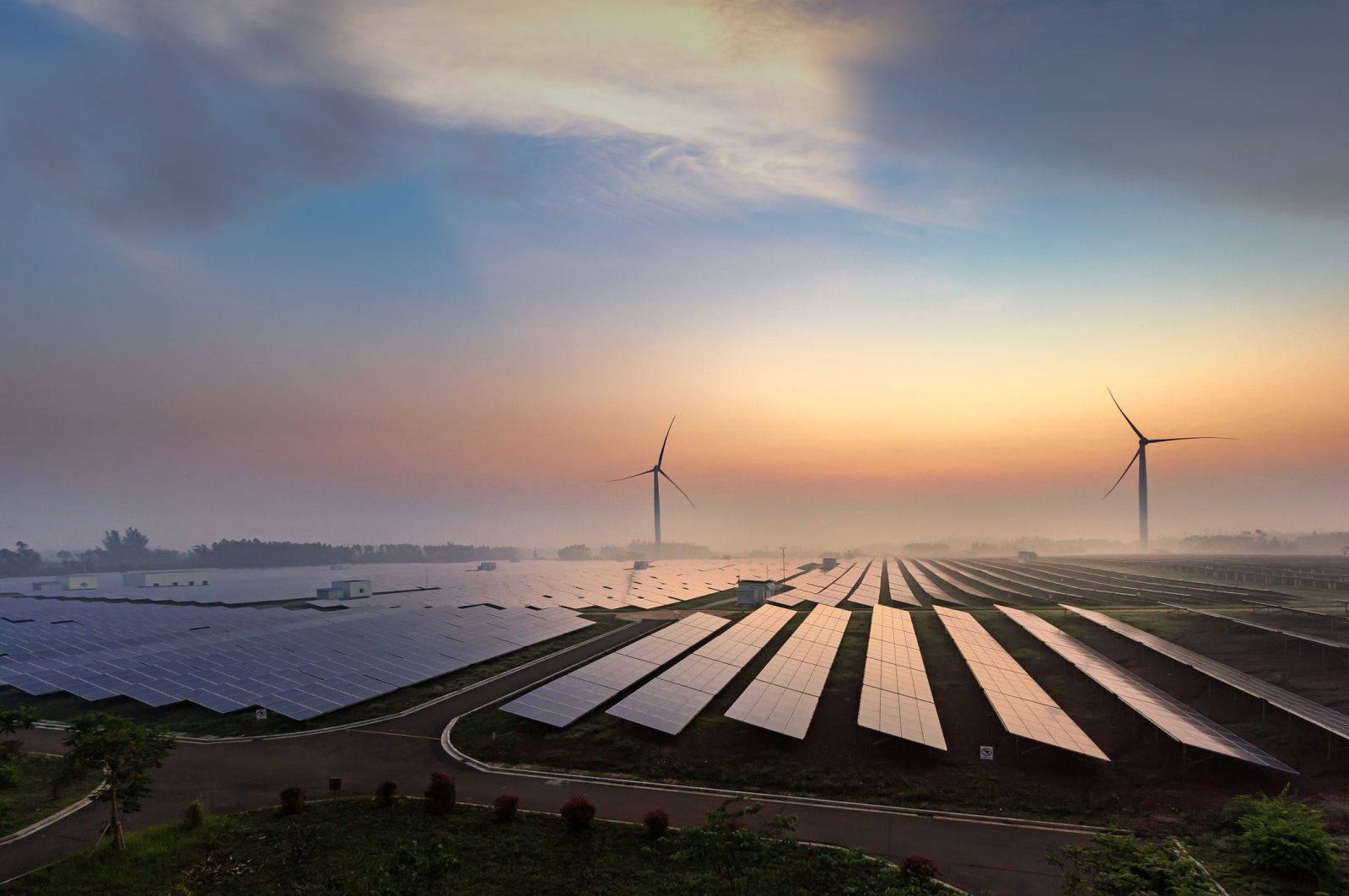 A World Economic Forum report indicates that 94 of the 115 economies studied have made progress toward clean energy since 2015, but disruptions from COVID-19 risk a possible regression

The ongoing coronavirus pandemic puts at risk recent progress in the transition to clean energy as the collapse in demand, price volatility and pressure to rapidly mitigate socioeconomic costs place the near-term trajectory of the transition in doubt.

The COVID-19 pandemic serves as a sobering reminder of the need for increased robustness and resilience in policymaking at national, regional and global levels for energy transition, according to the World Economic Forum's (WEF) "Fostering Effective Energy Transition 2020" report published Wednesday.

The report highlights insights from the Energy Transition Index (ETI) 2020, which benchmarks 115 economies on their current energy system performance – across economic development and growth, environmental sustainability and energy security and access indicators – and their readiness for a transition to secure, sustainable, affordable, and inclusive energy systems.

Companies across industries have been forced to adapt to disruptions brought about by the pandemic. Changes in demand and new ways of working have altered how industries function. Governments have launched economic recovery packages to help mitigate these effects. “If implemented with long-term strategies in mind, they could also accelerate the transition to clean energy, by helping countries scale their efforts toward sustainable and inclusive energy systems,” the WEF said in a press release.

“The coronavirus pandemic offers an opportunity to consider unorthodox intervention in the energy markets and global collaboration to support a recovery that accelerates the energy transition once the acute crisis subsides,” said Roberto Bocca, the head of Energy and Materials at the WEF. “This giant reset grants us the option to launch aggressive, forward-thinking and long-term strategies leading to a diversified, secure and reliable energy system that will ultimately support the future growth of the world economy in a sustainable and equitable way.”

The results for 2020 show that 75% of countries have improved their environmental sustainability, even as the global average score for this dimension remains the lowest of the three categories assessed. This progress is a result of multifaceted, incremental approaches, including pricing carbon, retiring coal plants ahead of schedule and redesigning electricity markets to integrate renewable energy sources.

However, this hard-won progress highlights the limitations of relying only on incremental gains from existing policies and technologies to complete the transition to clean energy. “The greatest overall progress is observed among emerging economies, with the average ETI (Energy Transition Index) score for countries in the top 10% remaining constant since 2015, signaling an urgent need for breakthrough solutions – one threatened by COVID-19,” the statement read.

According to the report, Sweden leads the rankings table for the third consecutive year, followed by Switzerland and Finland. France (eighth) and the United Kingdom (seventh) are the only G-20 countries in the top 10. The list of top 10 countries has been roughly the same over the past six years, highlighting the robustness of their energy transition road maps.

Performance is mixed among the rest of the G-20. Emerging centers of demand such as India (74th) and China (78th) have made consistent efforts to improve the enabling environment, which refers to political commitments, consumer engagement and investment, innovation and infrastructure, among others.

The report also highlighted that in China’s case, problems of air pollution have resulted in policies to control emissions, electrify vehicles and develop the world's largest capacity for solar PV (photovoltaic) and onshore wind power plants.

For India, gains have come from a government-mandated renewable energy expansion program, now extended to 275 gigawatts (GW) by 2027. India has also made significant strides in energy efficiency through bulk procurement of LED bulbs, smart meters and programs for the labeling of appliances. Similar measures are being experimented to drive down the cost of electric vehicles.

Meanwhile, the trend has been moderately positive in Germany (20th), Japan (22nd) and South Korea (48th) and Russia (80th), according to the report. “Germany has demonstrated strong commitment in coal phaseout and decarbonization of industry through clean hydrogen; however, affordability of energy services has been a challenge. Both Japan and Korea face natural disadvantages as net energy importers. However, an innovative business environment, infrastructure development and political commitment remain key enablers in both countries. In Russia, the energy sector remains a strong pillar of the economy and continues to lead globally on energy security, though progress on environmental sustainability has been moderate,” it added.

On the other hand, ETI scores for the United States (32nd), Canada (28th), Brazil (47th) and Australia (36th) were either stagnant or declining. The report indicates that the challenges confirm the complexity of trade-offs inherent in energy transition.

It said the headwinds have been mostly related to policy environment in the U.S., while for Canada and Australia, the challenges lie in balancing energy transition with economic growth given the role of the energy sector in their economy.

“The fact that only 10 out of 115 countries have made steady improvements in ETI scores since 2015 shows the complexity of energy transition,” the report noted. Argentina (56th), China (78th), India (74th), and Italy (26th) are among the major countries with consistent annual improvements. Others, such as Bangladesh (87th), Bulgaria (61st), Czech Republic (42nd), Hungary (31st), Kenya (79th) and Oman (73rd) have also made significant gains over time.

According to the report, Turkey has low levels of energy intensity, which is a positive indicator for a long-term energy transition.

It said further measures to ensure the efficiency of energy consumption technologies, transitioning to an economy more strongly led by innovation, and retraining the labor force to lead the future high productivity economy can unlock faster energy transition.

“The carbon mix of the energy system remains high, representing opportunities in taking global leadership in new energy infrastructure such as carbon capture and storage, green hydrogen and electric vehicles. The enabling environment for energy transition remains strong in Turkey, especially in terms of availability of capital and investment for energy transition,” the report said.

Furthermore, the report noted that over 80% of countries have improved performance on energy access and security since 2015, but progress in developing countries in Asia and Africa remains a challenge. “Energy access programs in these regions need to prioritize community services, such as street lighting, district heating and cooling, cold storages for food and pharmaceuticals preservation, urban sanitation and traffic management,” it added.

In advanced economies, “access” is defined by affordability. Utility bills represent a growing share of household expenditure, a challenge that could be exacerbated by the economic uncertainties created by COVID-19. Furthermore, energy security is increasingly vulnerable to extreme weather events such as hurricanes, floods and wildfires – which have been rising in frequency and intensity – and cyberattacks.

While the gaps between what is required, what is committed and what is likely to be achieved remain large, according to the report, the compounded disruptions from COVID-19 have destabilized the global energy system with potential short-term setbacks. “Ultimately, greater efforts are needed to ensure that recent momentum is not just preserved but accelerated in order to achieve the ambitious goals required,” it concludes.