Cut in fuel prices to save Turks over $887 million annually 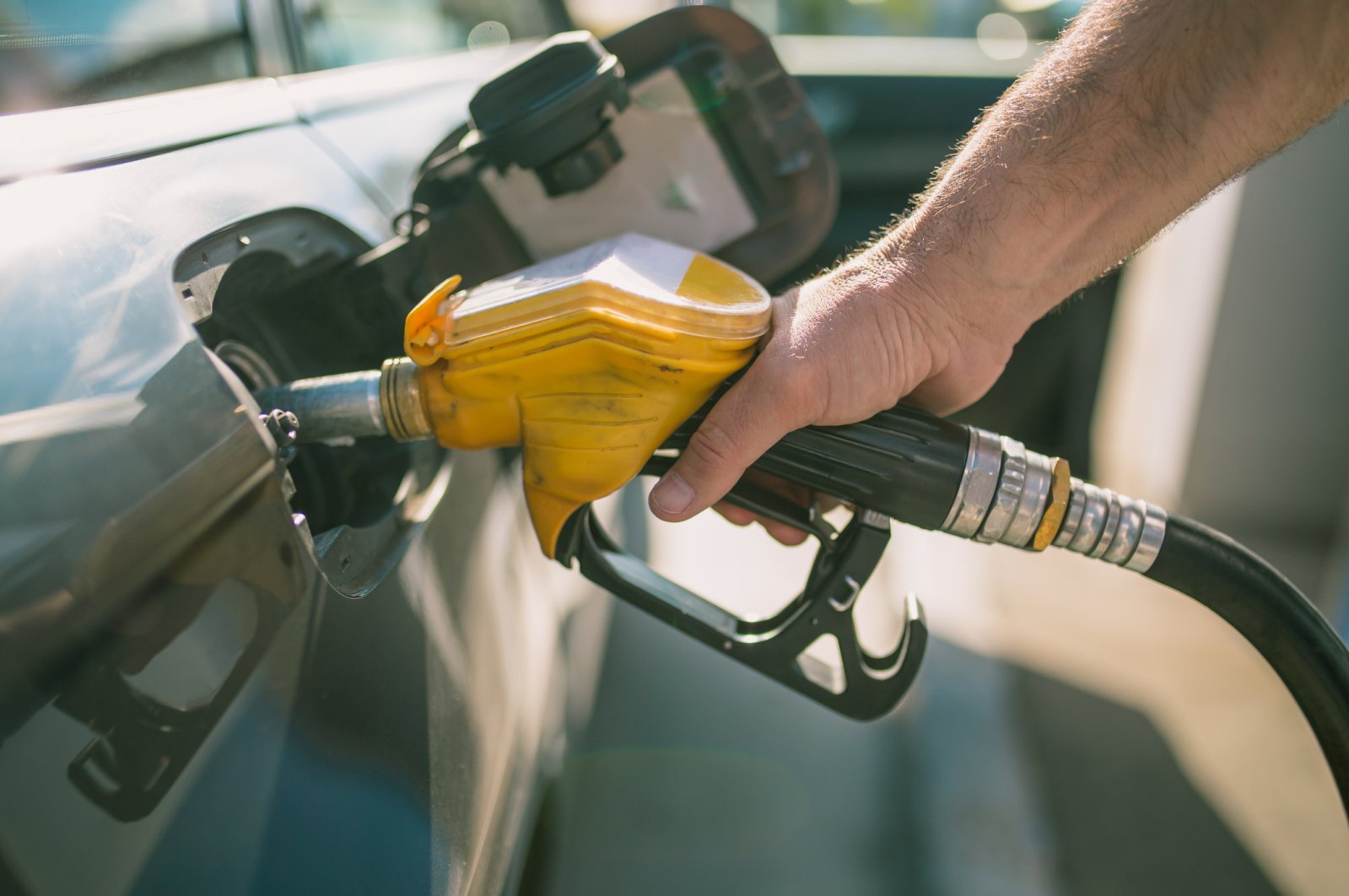 The latest cuts in fuel prices that took effect Wednesday night, allowed for by distributing companies’ profit margins, are expected to save Turkish citizens around TL 6 billion ($887.8 million) on average per year.

The head of Turkey's Energy Market Regulatory Authority (EPDK) on Wednesday said that fuel prices would be lowered by TL 0.17 to TL 0.25 ($0.0370) and that the cuts would come from distribution companies’ profit margins, a day after announcing that price margins were too high.

In a statement, Mustafa Yılmaz said that the regulator had discussed the price cut with fuel distribution companies, adding that the cut was independent of movements in global oil prices and exchange rates.

The move came after the energy watchdog said Tuesday that fuel prices were too high and that it would need to step in unless companies lowered them, calling on companies to take the necessary steps.

Yilmaz had said volatility in fuel prices amid the new coronavirus pandemic had a negative impact on consumers and that the regulator would need to impose a price ceiling if price margins were not lowered.

According to data Anadolu Agency (AA) compiled from the EPDK on Thursday, the cut will enable Turkish citizens to save around TL 6 billion annually.

The price per liter of gasoline in the capital Ankadar dropped to nearly TL 5.75, down from an average of TL 5.99, following the cut. The price in Istanbul went down to nearly TL 5.73 from TL 5.90.

Gasoline and diesel fuel prices in Turkey’s domestic market vary depending on three factors: the product prices on international markets, the refinery, distributor and dealer margin and the value-added tax (VAT) and special consumption tax (SCT).

Fuel prices in Turkey have been fluctuating almost every day since the beginning of the oil price crisis in international markets initially caused by the onset of the pandemic. According to official data, the liter price of gasoline and diesel fuel in the country has changed 36 times between March 10 to the end of April.