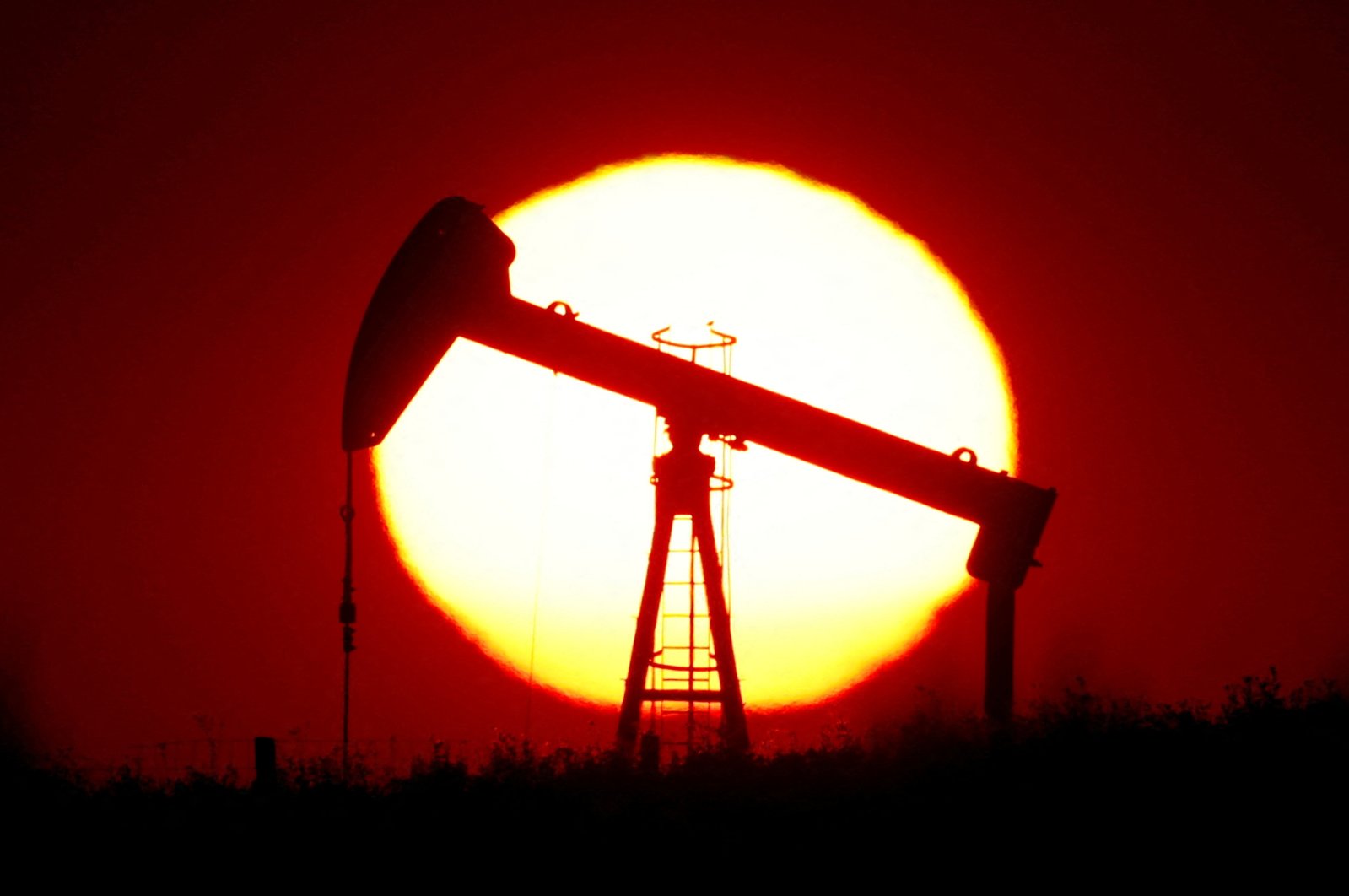 The climate change crisis has been at the forefront of the world agenda throughout the year with extreme weather events hitting people across the globe, making the end of oil another issue at hand for nations worldwide, although achieving that is a colossal task given the world economy's deep dependence on petroleum.

"In 2021, several developments showed clearly that (the petroleum) industry doesn't have a future," said Romain Ioualalen at the activist group Oil Change International.

The International Energy Agency warned in May that an immediate halt to new investment in fossil projects is needed if the world is to reach net-zero carbon emissions by 2050 and to stand any chance of limiting warming to 2 degrees Celsius (3.6 degrees Fahrenheit).

The call was a revolution for an agency created in the wake of the first 1970 oil shock to protect the energy security of rich, oil-consuming nations.

Another major moment in 2021 was the emergence at the COP 26 climate summit in Glasgow of a coalition of nations that pledged to phase out oil and gas production, although no major oil and gas producing nation joined that group.

"It is no longer taboo to talk about the end of the extraction of hydrocarbons during international climate summits," said Oil Change International's Ioualalen.

And fossil fuels – which still represent 80% of energy consumed – were explicitly blamed for driving climate change, which was not the case when the Paris climate pact was reached in 2015.

More recently, environmental defenders scored a symbolic victory when oil giant Shell decided to exit the development of the controversial Cambo oil field off Scotland saying the investment case was "not strong enough."

"We've known for several years that the end of crude oil ... is near," said Moez Ajmi, an energy specialist at professional services firm EY.

"But is the world ready to live without oil It is still very dependent in my view."

The IEA also believes that oil demand is still set to rise. It expects it to reach its pre-pandemic level of just under 100 million barrels per day next year.

With crude prices having rebounded in the past months, oil producers are rolling in cash and can afford to pursue new projects.

"Any talk of the oil and gas industries being consigned to the past and halting new investments in oil and gas is misguided," OPEC leader Mohammed Barkindo said recently.

The head of French oil firm TotalEnergies, Patrick Pouyanne, said he's "convinced the transition will take place because there is a real awareness, but it will take time."

He believes the issue is being approached from the wrong end. Instead of focusing on reducing oil, attention should be shifted towards consumption.

Demand for fossil fuels "will decline because consumers have access to new products like electric vehicles," said Pouyanne.

In the first half of the year, electric vehicles accounted for 7% of global auto sales, according to BloombergNEF. While that is still a small percentage, it is growing fast.

Oil Change International's Ioualalen said that arguments put forward by oil companies and producing nations are cynical and focus on the short term.

"They're trying to justify an unsustainable trajectory at any cost," he said.

"We're still far from a decarbonised economy, of course, but it is the energy system investments that are made today that will lead us there," said Ioualalen.

Whatever the horizon for the end of petroleum, industry players are still only willy-nilly preparing for it as pressure upon them mounts.

U.S. oil majors ExxonMobil and Chevron were long holdouts but finally announced this year investments into the energy transition.

"2022 has the potential to be a truly transformational year," said Tom Ellacott, senior vice president for corporate analysis at energy research and consultancy firm Wood Mackenzie.

"It's clear that sitting on the decarbonization sidelines isn't an option" given the increasing pressure on the oil industry.

Experts believe that 2022 will see more investment in wind and solar power as well as technology to capture carbon emissions from fossil fuel power plants and factories.