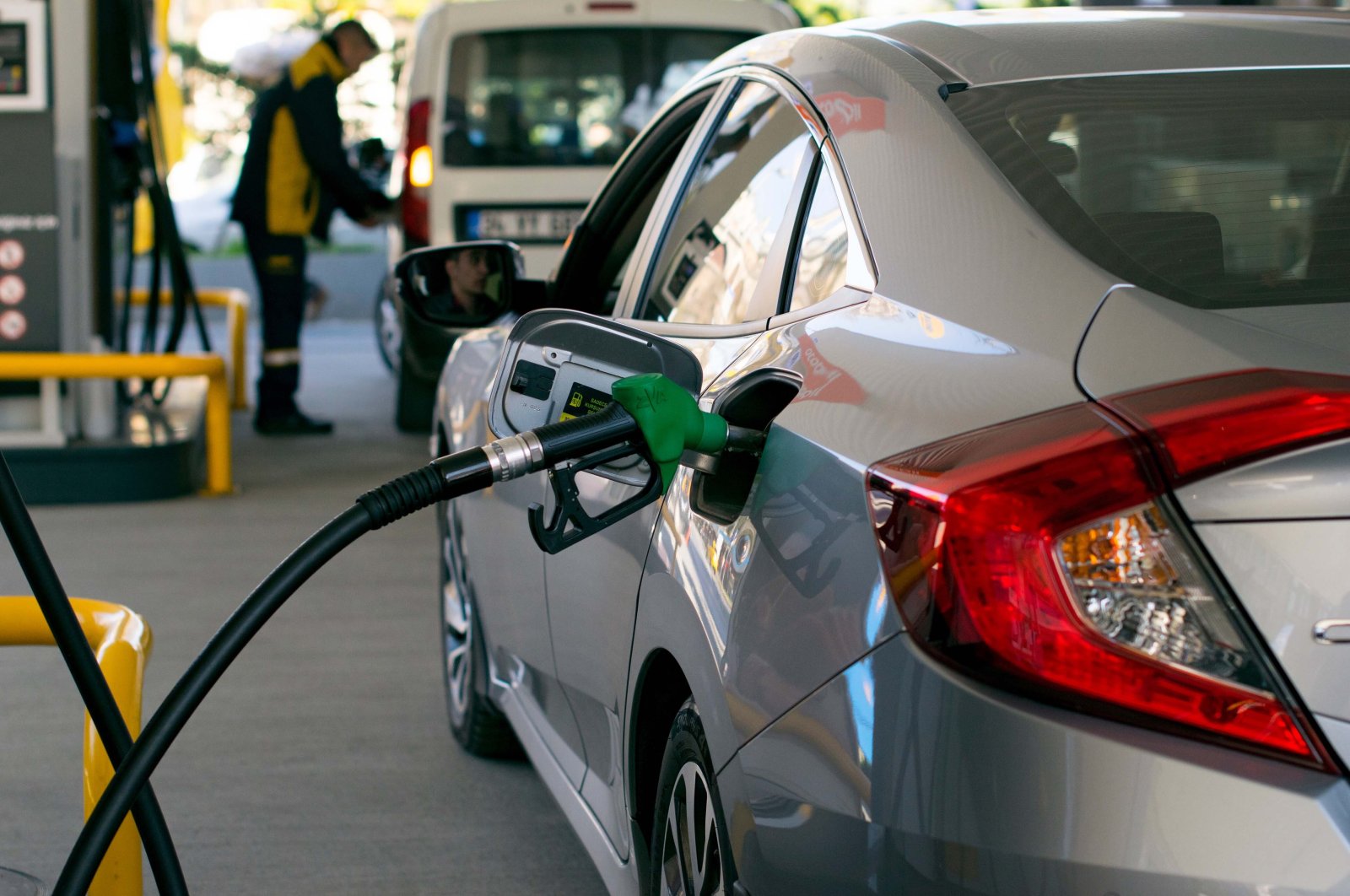 Turkey’s Energy Market Regulatory Authority (EPDK) decided to adopt a two-month ceiling price for fuel it says is designed to protect consumers, maintain the sector's sustainable and competitive structure as well as prevent the repetition of profiteering.

The solid step came during the emergency meeting held late Wednesday, following a recent investigation into the unfair increase in profits through hidden jumps in price by fuel distribution companies.

Meanwhile, the setting of an upper limit on the price that energy firms can charge for fuel received a mixed reaction from distributors, with some calling the decision unjust and saying they will take the matter to court.

Some even said that "selling at low prices is only possible with tax evasion,” which was later strongly criticized by the EPDK top official.

EPDK Chairperson Mustafa Yılmaz in a written statement on the practice said they expect more competitive prices and around TL 0.17 (2.3 cents) to TL 0.20 discounts in the prices that would benefit the consumer.

“We expect sales at prices below the ceiling. Nobody will be able to sell a penny more than the ceiling price,” he said.

Fuel distributors, who argue that EPDK made "unjust accusations" against the sector, are now taking the ceiling price decision to the judiciary.

Fesih Aktaş, the chairperson of the Energy Petrol and Gas Supply Stations Employers' Union (EPGIS), said in a statement: “Our first thing about the EPDK's decision will be to go to the court. The intervened figure is dealer profit, there was an upper limit already.”

The ceiling prices will be applied in all provinces within the framework of the decision of the board. Accordingly, the ceiling price for gasoline was determined as TL 7.13 in the capital Ankara, TL 7.08 on Istanbul’s Anatolian side, TL 7.07 on Istanbul’s European side and TL 7.16 in western Izmir. The upper limit for diesel prices will be TL 6.49, TL 6.44, TL6.43 and TL 6.52, respectively for the cities mentioned above.

The EPDK chairperson emphasized that they attach great importance to free markets but underlined that they will not allow consumers to be victimized and the sector to be poisoned.

“We can never be indifferent to manipulations that disrupt the structure of the free market among consumer groups,” said Yılmaz, “For the healthy functioning of our markets, we have not hesitated in using our legal powers.”

Some consider the decision to be favorable. Turkey Tradesmen and Artisans Confederation (TESK) Chairperson Bendevi Palandöken said the decision by the EPDK is a positive step that will provide relief for both citizens and tradespeople.

The Turkey Fuel Dealers Oil and Gas Company Employers Union (TABGIS) had one of the biggest reactions to the EPDK move.

In a statement titled "We reject unfair accusations" made by TABGIS, it declared: "As the representative of the dealers who are honest and have not tempered with their work, we accept the ceiling price decision taken by EPDK for the fourth time in the fuel sector and the reasons of the decision disclosed to the public with sorrow.”

TABGIS argued that, according to the legislation, the distribution shares should be TL 1.54 per liter for diesel products and TL 1.27 per liter for gasoline products, but the total gross share of distributors and dealers is still only TL 0.86. Noting that the dealers have difficulty in meeting their expenses with a margin equal to almost half of the distribution shares they should have, TABGIS expressed the demand to reduce the share of EPDK that is received from dealers.

EPDK’s top regulator later disclosed to Anadolu Agency (AA) that following the decision, value-added tax (VAT) included fuel oil prices dropped to between TL 0.35 and 0.40 in some provinces which “proves the size of the profiteering” and justifies the ceiling price decision.

He also called on the citizens to check the prices from the EPDK website when purchasing from stations during this process.

Answering the distributers’ statements, Yılmaz said on the allegations that buying fuel from cheap dealers would lead to tax fraud: “Those who say this should first learn how fuel prices are formed and how the differences in costs can be reflected on the pump,” adding that the government would not stay idle and overlook tax evasion and that the citizens can rest assured while buying at cheaper prices.

Yılmaz continued that they value greatly the consultation with sector representatives and that the ceiling price decision’s being taken to court will not affect their attitude on this matter.