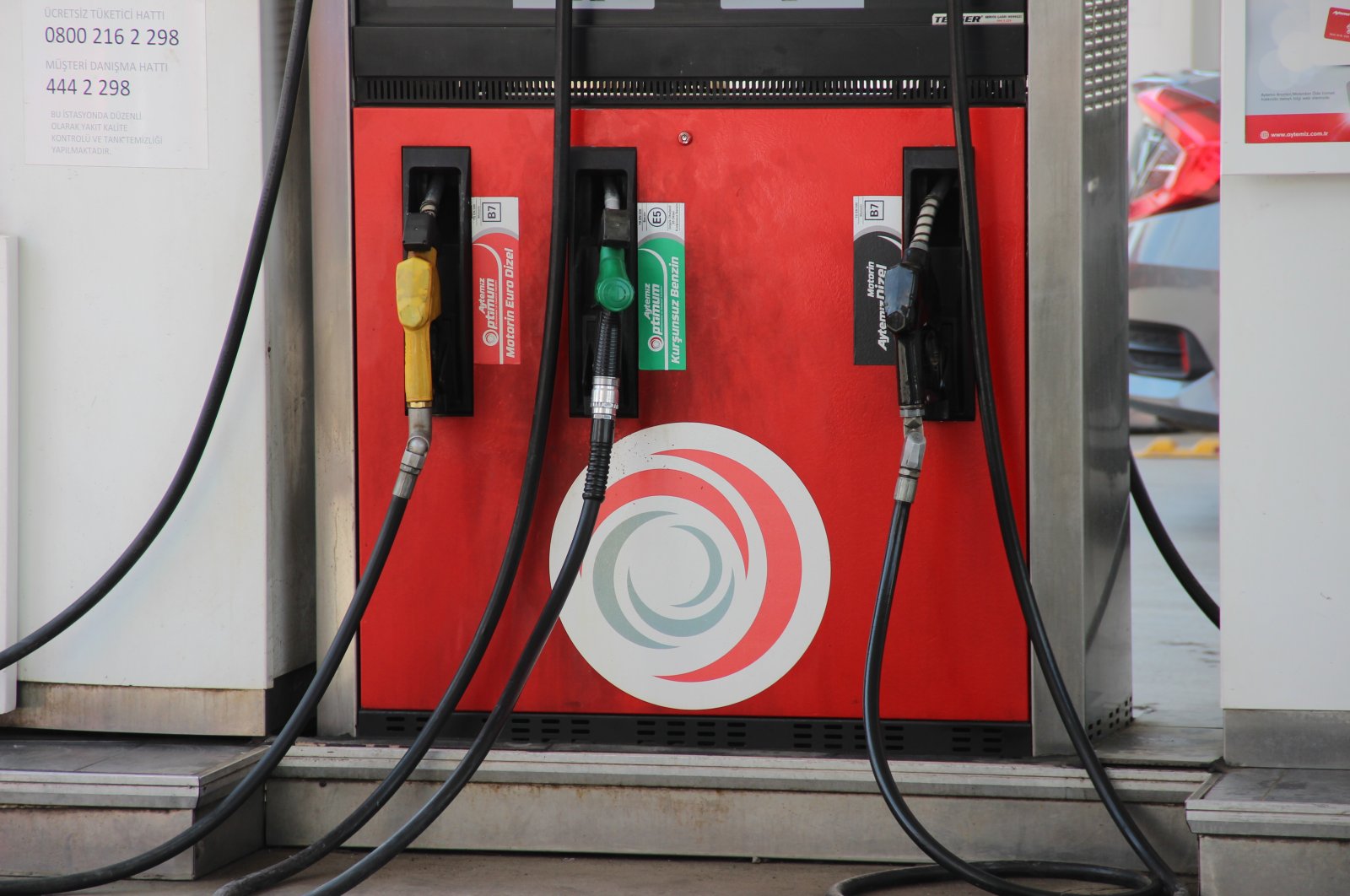 Fuel prices in Turkey have been changing almost every day dictated by the global oil price crisis. (IHA Photo)
by DAILY SABAH
May 01, 2020 12:21 pm

Fuel prices in Turkey have been changing almost every day since the beginning of the oil price crises in international markets caused by the coronavirus-reduced global demand. In total, the liter price of gasoline and diesel fuel in the country has changed 36 times in 51 days, according to the official data.

Speaking on the price changes, Fesih Aktaş, chairman of the Energy Oil Gas Supply Stations Employer Union (EPGİS), told Turkish daily Milliyet that the prices have been changing continuously for about two months.

"Although an output cut was agreed at the OPEC+ meeting, the products that were not sold during this process created a huge stocking problem, therefore the prices have still been in a downward trend,” he noted. The decrease in demand over the virus outbreak, combined with the initial disagreement between major oil producers, Saudi Arabia and Russia, has sent the oil prices into free fall, which only accelerated with the stocking crisis.

Gasoline and diesel fuel prices in Turkey’s domestic market changes depending on three factors which are the product prices on international markets, refinery, distributor and dealer margin, along with the value-added tax (VAT) and special consumption tax (SCT).

Meanwhile, the extraordinary drop in fuel prices brought along more gasoline and diesel stocks in the oil-importing country. Fuel distribution companies were said to have stockpiled cheap diesel in warehouses in Turkey, which have a total of 102 licensed storage facilities with a total capacity of 5.2 million cubic meters. The Mediterranean and Marmara regions have 77% of the total storage capacity.

Reports suggest that this amount is equal to several months of Turkey's diesel consumption. Refineries have also stockpiled up to 8 million cubic meters of oil during the same period, according to the reports.