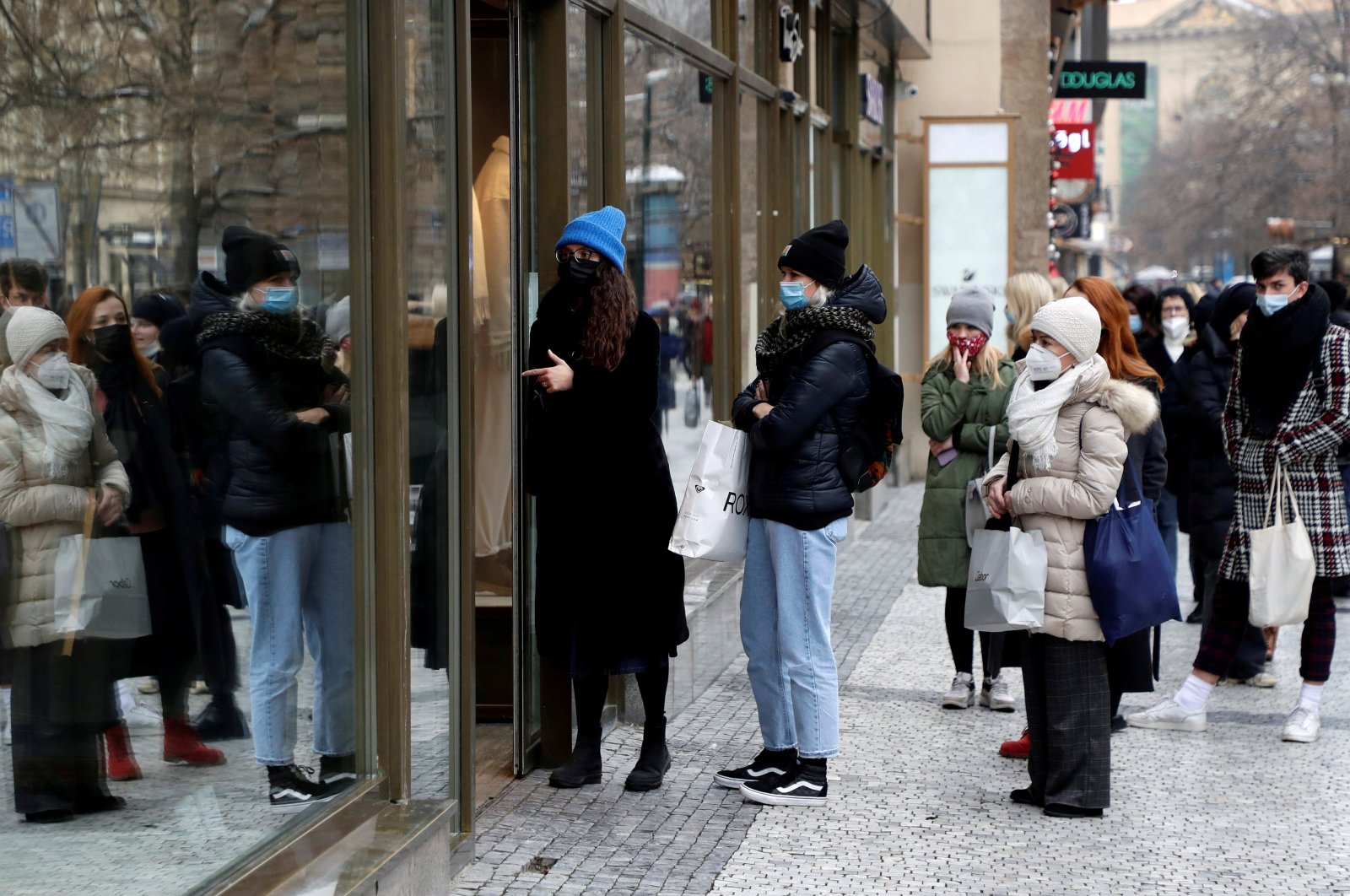 In a bold response to the price pressures, the Czech National Bank (CNB) on Thursday raised its main interest rate by 75 basis points, its biggest hike since 1997. It cited rising energy prices as well as supply-chain disruptions and domestic factors like higher costs in owner-occupied housing and services.

The country’s prime minister said the hike would damage the economy, illustrating the dilemma emerging central banks face as they try to head off inflation, already running above target levels while sustaining fragile economic recoveries from the COVID-19 pandemic.

Benchmark European gas prices have surged more than 300% this year due to factors including low storage levels, outages and high demand as economies rebound, dragging up wholesale electricity costs.

The Czech Republic, Poland, Hungary and Romania were more exposed to the rise than the rest of the European Union because energy and utilities account for a relatively large share of their consumer price index baskets while their electricity supplies are more exposed to carbon-intensive sources, Goldman Sachs analysts said.

Turkey has been clobbered too, with natural gas prices for industrial use and electricity production rising by 15% last month.

Consumer prices had generally grown by more in countries where the economic rebound had been faster between the third quarter of 2020 and the second quarter of 2021, said S&P Global Ratings lead economist Tatiana Lysenko, highlighting Poland, Hungary, Russia and Brazil.

“Inflationary pressures in emerging European economies are proving to be more persistent than we anticipated,” said Lysenko.

“EMEA (Europe, the Middle East and Africa) central banks will continue to navigate a complicated landscape, seeking a balance between supporting the recovery and anchoring inflation expectations in an environment where supply-side pressures may last longer than previously anticipated.”

Goldman Sachs forecasts inflation for the year at 4.5% in Romania, 3.9% in the Czech Republic and 3.7% in Poland.

The Czech central bank said more rate rises would follow Thursday’s big hike as it aimed to prevent people and firms from getting used to inflation overshooting its 2% target.

Virag’s comments and the Czech hike gave a boost to both country’s currencies, with the Czech crown hitting one-month highs against the euro.

Poland may also be tempted to deliver an earlier than expected hike, say analysts.

Citi analysts said they expect Poland to deliver its first rate hike in March or April 2022, but they added that faster-than-expected hikes were possible if the bank became more confident about the strength of economic growth.

Turkey is likely to prove an exception, however. Despite inflation running above target at 19.58%, the central bank last month slashed its policy rate by 100 basis points to 18%.

“Turkey is most vulnerable to higher energy costs as they have historically caused its balance of payments to deteriorate as import costs have increased,” said David Rees, Schroders senior emerging markets economist.

“The lira has come under pressure after the recent surprise rate cut and may continue to sell-off if energy prices rise further.”