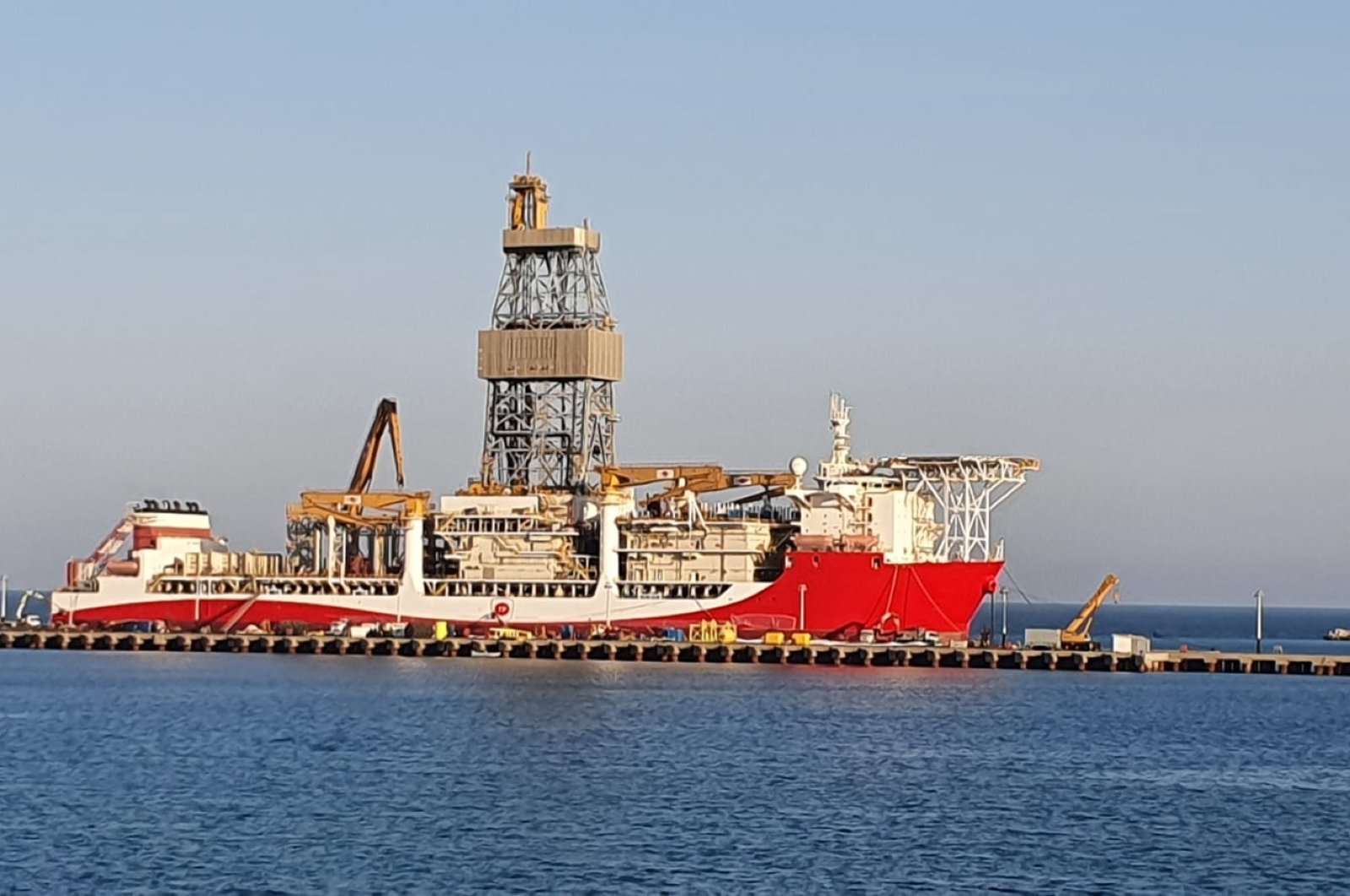 Energy and Natural Resources Minister Fatih Dönmez said in a tweet Thursday that the drillship Kanuni is due in Istanbul before it embarks on its journey to the Black Sea for the exploration of natural resources.

“The Kanuni era in our seas is starting. Kanuni will set sail from the Taşucu port (in southern Mersin province) on Oct. 10 for preparations at Haydarpaşa Port,” he said in the tweet.

The Kanuni will set sail from Mersin and travel to the historical Haydarpaşa Port on Istanbul’s Asian side.

Prior to Turkey’s procurement, the drillship had been sitting idle at a Welsh port town for nearly two years. It has an estimated market value of $120 million (TL 925.4 million). Turkey reportedly bought the drillship for nearly $40 million.