Energy company deputy manager, 5 others arrested over espionage in Turkey 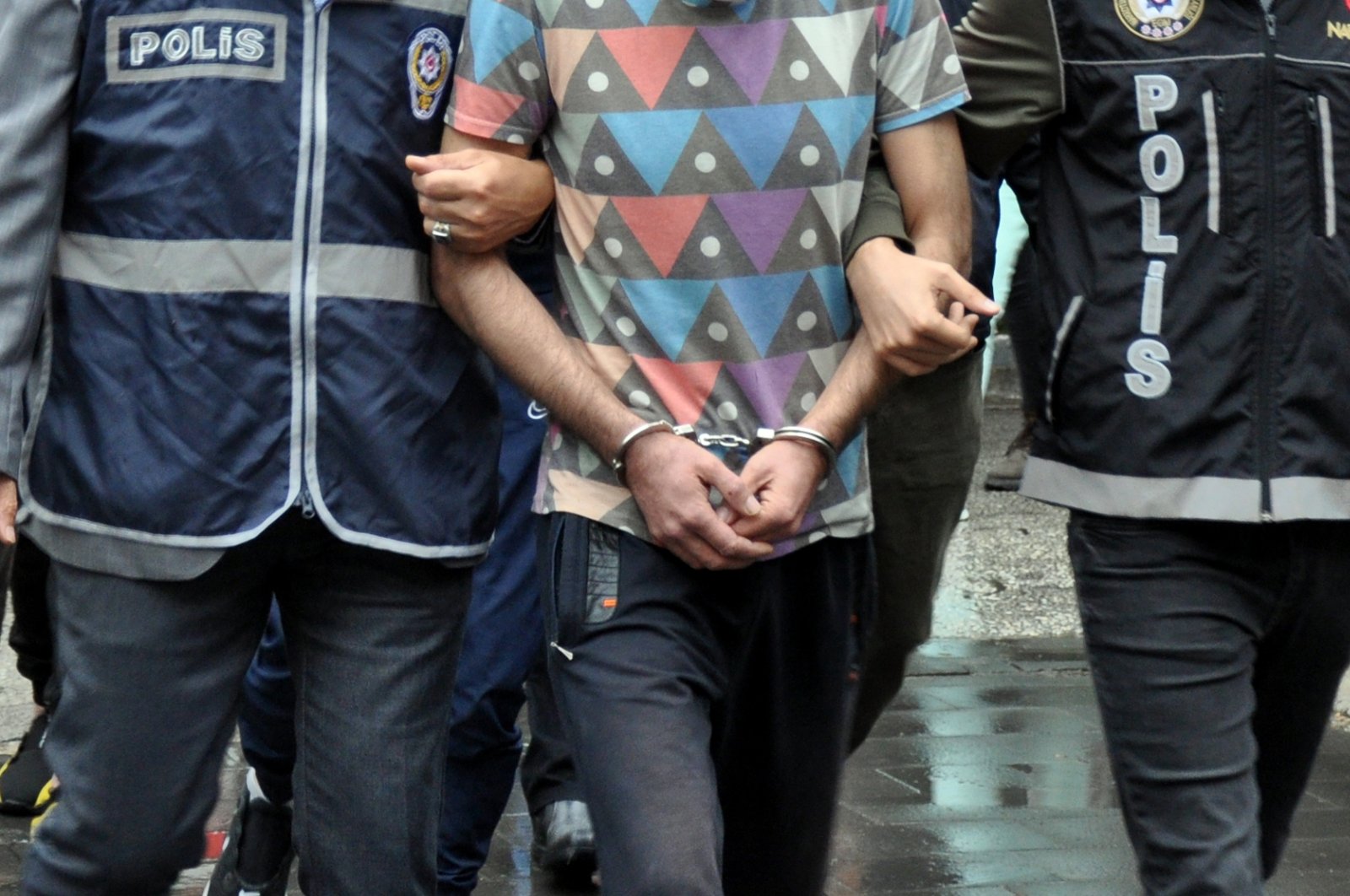 A high-ranking official from an international private energy company headquartered in Istanbul and five others were arrested in Turkey after being accused of espionage during a critical time for the country with its 405 billion cubic meters (bcm) natural gas discovery in the Black Sea.

Emel Öztürk, who was a deputy general manager at Bosphorus Gaz Corp., along with five others was arrested for political and military espionage as investigations revealed that they handed down confidential information about Turkey’s energy imports, benefiting a foreign energy giant.

The group was caught by the Turkish security forces red-handed as part of an investigation by the National Intelligence Organization (MIT) and Istanbul Branch Office of Combatting Financial Crimes under the leadership of Istanbul Public Prosecutor Gökalp Kökçü.

Information regarding the energy espionage was obtained on April 6 after an investigation was conducted following a notice to the Istanbul Public Prosecutor’s Office.

It was revealed through the investigations that Öztürk was in direct contact with three officials from the foreign energy company, revealed as B.V.Y, L.S.S. and L.D.O. It was underlined that Öztürk had conveyed information that may result in billions of economic loss, to B.V.Y via email. The suspect, in one of the conversations conducted via email, said “our foreign friends expect this month’s information.”

The investigations further uncovered that the suspect was romantically linked to an intelligence officer belonging to a foreign embassy, G.S., also sharing the obtained information with him.

Further investigations regarding how and from whom Öztürk obtained the classified information have revealed five others who participated in the espionage.

The defendants were initially detained last month with criminal charges made against them.

As part of the legal process, the documents found in the defendants’ email accounts and mobile phones were analyzed, in cooperation with the Energy and Natural Recourses Ministry which confirmed the fact that the conveyed data contained confidential business information.

In one example, foreign officials asked for and received the country's daily natural gas import prices from Öztürk who asked energy sector employees Serkan Özbilgin and Mustafa F. to obtain the information.

In order to obtain the information, Özbilgin was said to have made a deal with another energy sector employee, Gürcan Ö., paying them TL 1,500 ($191) a month. Mustafa F. also bribed another employee, Murat K.

Öztürk sent the obtained data to foreign company officials on a monthly basis with related tables and graphics.

The prosecutor’s office demanded varied sentences for the defendants from life to up to 21 years for others.

Meanwhile, Mert Göksu, the general manager at the company where Öztürk was employed as the deputy general manager, has fled the country. Digital materials in Göksu’s house were confiscated by the police.

The espionage case came at a critical time with Turkey’s energy policies and hydrocarbon research in the Black Sea and the Eastern Mediterranean. The country has most recently announced 405 bcm of natural gas in the Sakarya Gas Field in the Black Sea. Ankara has also been accelerating its efforts to diversify its energy supply channels while ensuring supply security.

The recent developments directly related to the country's energy sector and business contacts with foreigners make the espionage rather significant.

Turkey aims to make the recently discovered gas available to the country in 2023, as reiterated several times by President Recep Tayyip Erdoğan and other officials.

Turkey currently imports nearly all of its hydrocarbon energy needs and the discovery promises to help drive down the country's current account deficit.