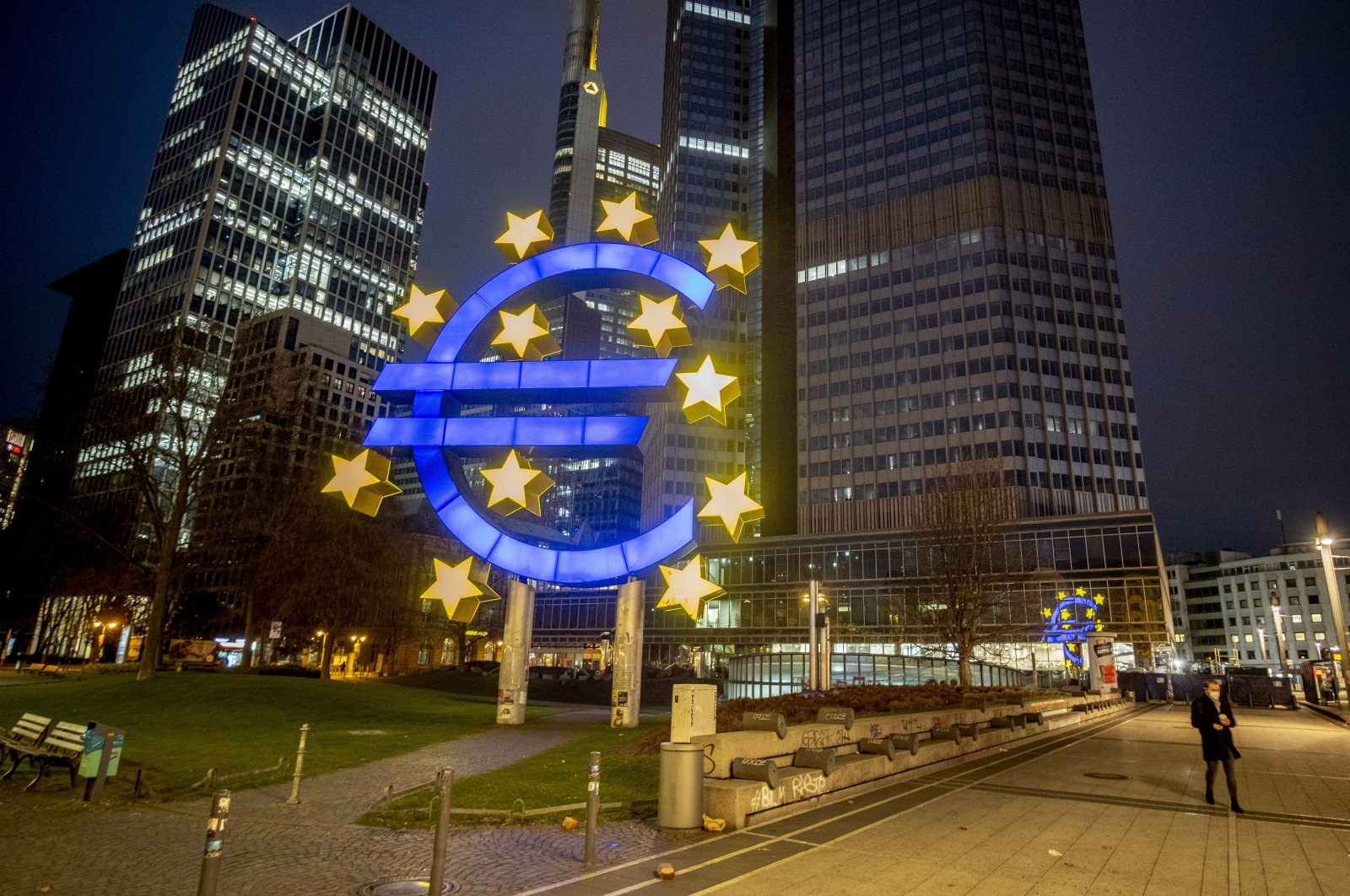 Sharply higher oil and gas prices pushed annual inflation in the 19 countries that use the euro to its highest in more than a decade in September. Economists and central bankers say the jump in energy prices is temporary – but it has governments nonetheless scrambling to ease the pain of higher utility bills for households.

The European Union statistics agency Eurostat said Friday that inflation came in at 3.4%, up from 3% in August and the highest since 2008.

The overall inflation level was boosted by a jolting 17.4% increase in energy prices.

Economists and the European Central Bank say the recent burst of inflation is temporary and will ease next year. That hasn't removed fears of prices spikes and gas shortages this winter due to an extremely tight market for natural gas. Natural gas traded at 94.46 euros ($109.36) per megawatt-hour (MWh) in Europe on Friday, almost five times higher than at the start of this year. Reasons include strong demand in Asia, less supply from Russia, and cold weather this past winter that left reserves depleted.

Higher prices for natural gas and electricity have spread concern among European governments, which are taking steps to limit rises in residential utility bills through subsidies and tax cuts. Natural gas is a key fuel for generating electricity, so higher gas prices mean costlier electricity bills.

Core inflation, which excludes volatile fuel and food, was more modest at 1.9%.

Despite higher recent inflation readings, the European Central Bank (ECB) has indicated it has no plans to tighten monetary policy in response. The central bank sees higher inflation as the result of transient factors such as supply bottlenecks and statistical comparisons to extremely low energy prices a year earlier during the depths of the pandemic recession.

The bank predicts inflation will recede next year, and ECB President Christine Lagarde has said it will not “overreact” by scaling back its support for the economy in order to counter inflation that is only temporary. The central bank's staff projections foresee inflation of only 1.7% next year and 1.5% in 2023, short of the bank's goal of 2% considered best for the economy.

The bank's support measures include 1.85 trillion euros ($2.14 trillion) in bond purchases slated to run at least through March 2022, a step aimed at holding down market borrowing costs for companies.