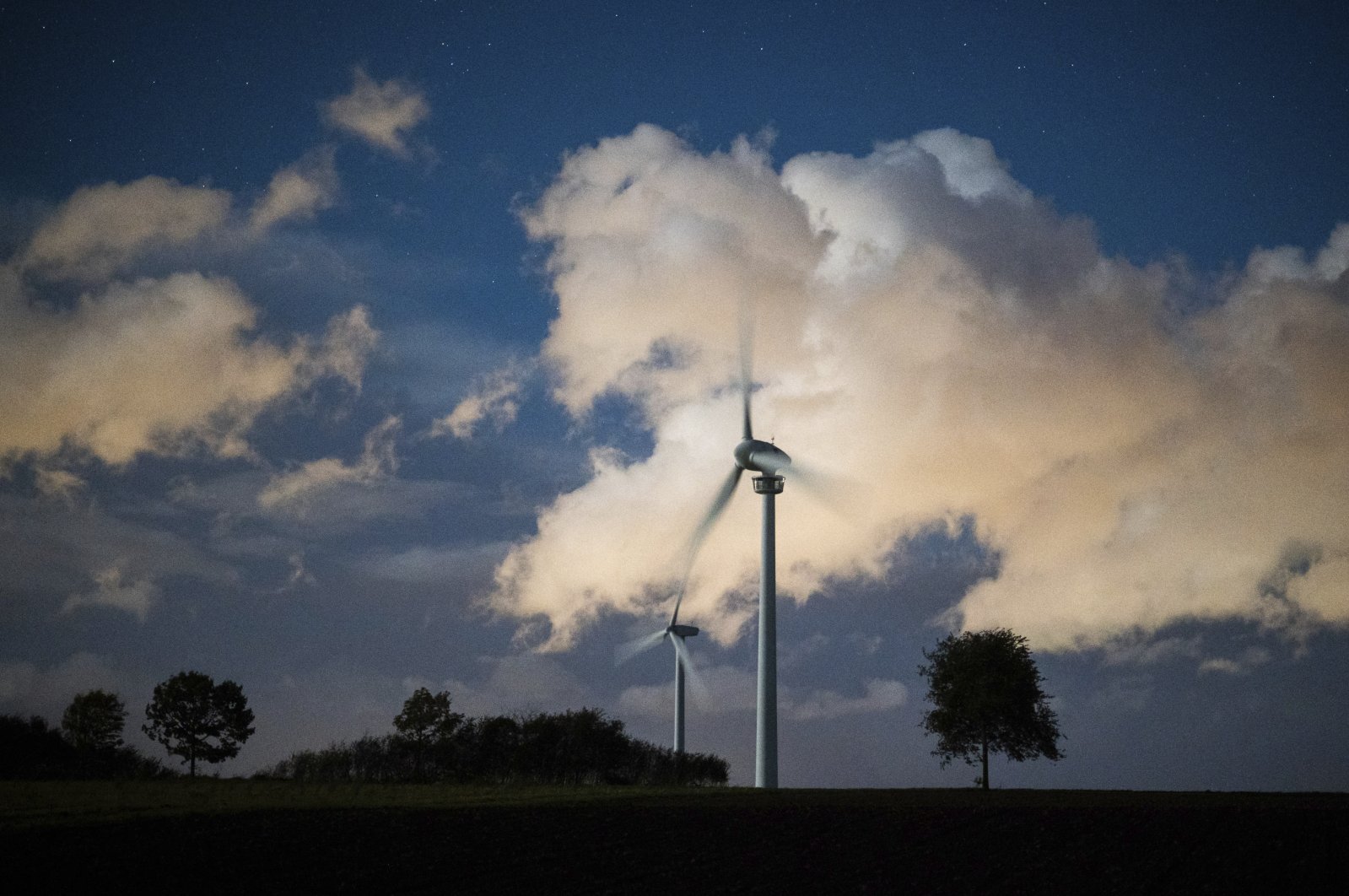 French President Emmanuel Macron said better stability on energy prices is needed and urged a G20 summit in Rome this weekend to stabilize supplies to prevent a supply breakdown this winter, the Financial Times reported Friday.

"In the coming weeks and months, we need to get better visibility and stability on prices so tension on the energy prices doesn't generate uncertainties, and undermine the global economic recovery," the FT quoted Macron as saying in an interview.

European energy prices have skyrocketed this year as tight gas supplies collided with a rebound in demand in the wake of the COVID-19 pandemic and increased appetite for carbon-emissions permits.

Macron said he did not think prices could be lowered given tensions on the demand side, but said it was important to avoid a break in supply and a further increase in prices, as winter approaches in the Northern Hemisphere.

The rocketing gas price, with the European benchmark up almost 600% this year, has put Gazprom in Europe's crosshairs. The Russian gas export pipeline monopoly supplies 35% of European needs.

Asked Gazprom's power over Europe, Macron said: "It's not a matter of whether we're too dependent on a company or not. It's how do we create alternatives. And the only alternatives are to have European renewables and of course, European nuclear."

The French president said the G20 meeting on the eve of COP26 in Glasgow would also give countries a chance to agree on more ambitious plans to fight climate change.

"We need the G20 to go right through to the eradication of all international financing of coal-fired power plants," he added.