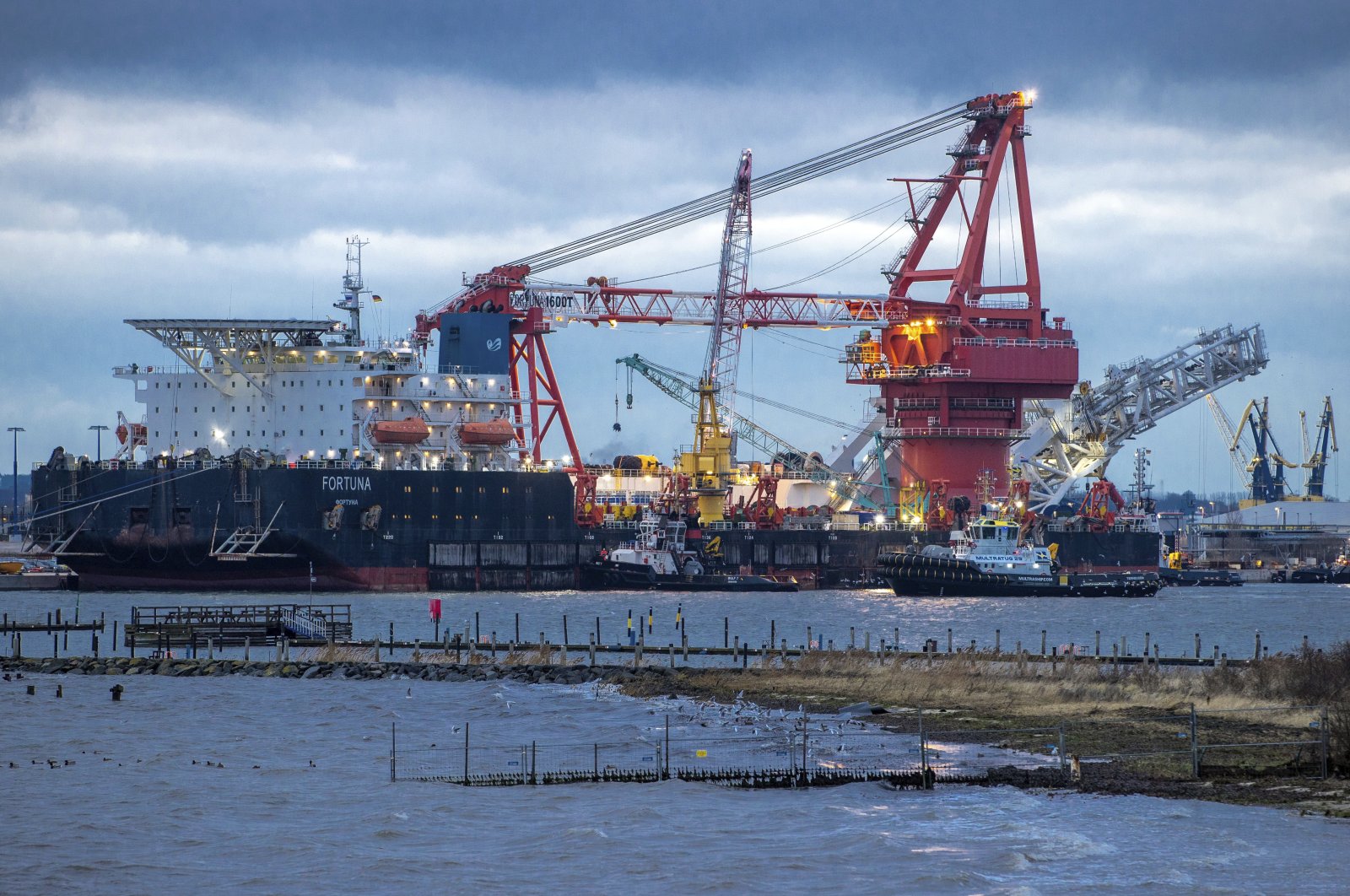 The rebound in global economy has increased demands in production and output. The post-pandemic shift has shuffled energy routes, mainly to Asia, ultimately increasing energy prices in European countries, affecting also households ahead of winter

Energy prices are soaring around the world as the global economy's rebound from the COVID-19 pandemic strains with decrease of supplies ahead of a predicted long winter in the Northern Hemisphere. This increase is particularly high in Europe, where gas prices are trading near record levels.

Not only households are being warned to expect higher utility bills this winter, factories are also facing the threat of being shut down due to short supplies.

Both electricity and natural gas prices already doubled in Europe over the last month, with the nine-month increases exceeding 150%.

The combination of the global economy’s stronger-than-expected rebound and the limited supply of fossil fuels is one of the reasons why wholesale energy prices, the prices paid by energy companies, have more than doubled this year.

The pandemic also interrupted the regular maintenance of the energy infrastructure around the globe, causing disruptions.

Onur Okutur, Turkey director of Kearney global management consultancy firm, commented on recent developments that caused some European countries to take emergency measures, including Spain capping prices and limiting utilities' profits. He explained that people fell back into their old habits and assumed they could comfortably consume all manner of things while factories had to operate faster to keep up with the consumption demand.

He said that in China, which had entered the economic recovery period comparatively quicker than other parts of the globe, the energy demand also took off, accordingly.

“This inevitably led to a rapid flow of coal, oil and natural gas towards Asia. With the rapid increase in China's energy demand, other market players, who did not foresee that the recovery would be so fast, started to melt their stocks. Stock levels in natural gas warehouses decreased in both Europe and America,” Okutur explained. He mentioned that liquefied natural gas (LNG) ships “have started to bring gas to China in fleets.”

Japan, among other Asian countries, also increased LNG imports to meet demand, which in turn brought the Japan Korean Marker (JKM) benchmark to $32 per million British thermal units (BTU) in January 2021. This marked a dramatic jump from levels down around $1.8 per million BTU during the first half of 2020.

European pipeline gas imports from Russia had dropped 19.3 billion cubic meters (bcm) in the January-August period of 2021 to 99 bcm, from 118.3 bcm in the pre-pandemic year of 2019, according to Oxford analysis. The report also indicated that LNG imports into Europe and Turkey combined have fallen by 9 bcm over the first eight months of 2021 compared to the same period of 2019.

This fall could be as much as 15 bcm even if more LNG comes to Europe in the last four months of this year compared to 2019.

Not only the U.K., but also Italy, Spain, Germany, France, Bulgaria, Greece and Poland have experienced high electricity price increases.

Russian President Vladimir Putin said last week that Turkey has been shielded from a gas crisis that has gripped Europe, thanks to the Russia-to-Turkey TurkStream gas pipeline.

“And now, when we see quite difficult, turbulent processes in the European gas market, Turkey is feeling absolutely confident and stable,” Putin said in comments on the TurkStream.

The overland parts of the link stretch further to southern Europe and are part of Moscow’s plans to bypass its political foe, Ukraine, in exporting gas to lucrative European markets.

TurkStream, with an annual capacity of 31.5 bcm, was commissioned in early 2020.

The pipeline consists of two 930-kilometer (577.88-mile) offshore lines, and two separate onshore lines that are 142 kilometers and 70 kilometers long. The first line, with a capacity of 15.75 bcm, is designated for supplies to Turkey’s domestic customers, while the second carries Russian gas further to Europe through Bulgaria.

Nord Stream 2, a Russian-led subsea gas pipeline that crosses the Baltic Sea to Germany, was recently completed and is awaiting operating approval from German regulators. Gazprom, meanwhile, also announced last week its decision not to maximize gas shipments to Europe.

As this crunch causes alarm bells to ring for a worsening crisis, the governments have begun warning of blackouts through the continent.

The soaring prices are also exacerbating a near-term spike in inflation – another blow to the world economy as it recovers from the coronavirus crisis. Analysts expect prices to remain elevated until 2022 or even 2023.

The spike has already forced some fertilizer producers in Europe to reduce output, which will only result in cost increases for farmers and potentially add to global food price inflation. Several suppliers in Britain are now out of business due to high prices, with others expected to follow.

Okutur, meanwhile, said that natural gas, electricity and coal prices are expected to surpass last year's levels in the near term.

“However, the expectation of the whole industry is that there will be a slight recession in prices in the coming period,” he said.

Okutur explained that the way to ensure the supply-demand balance in energy is through energy efficiency in the long term, saying: “Rather than building a new power plant because the energy is not enough, it is the most appropriate solution to operate the existing one more efficiently and to consume the output more efficiently. In fact, companies, manufacturers, unions, associations and chambers in sectors such as iron, steel and cement are working on these issues, but these can be further improved upon.”

The sector official said that the actors in energy-intensive sectors should manage their energy expenditures well.

“We recommend industrialists to take a position considering these cost increases. Industrialists should stay in close contact with electricity suppliers,” he added.

All the developments suggest that the impact of the energy crisis on households, businesses and national budgets will be revealed through the decisions made by supplier companies and the emergency measures adopted by governments. However, weather conditions will definitely play a crucial role with policymakers, who better start hoping for mild temperatures.