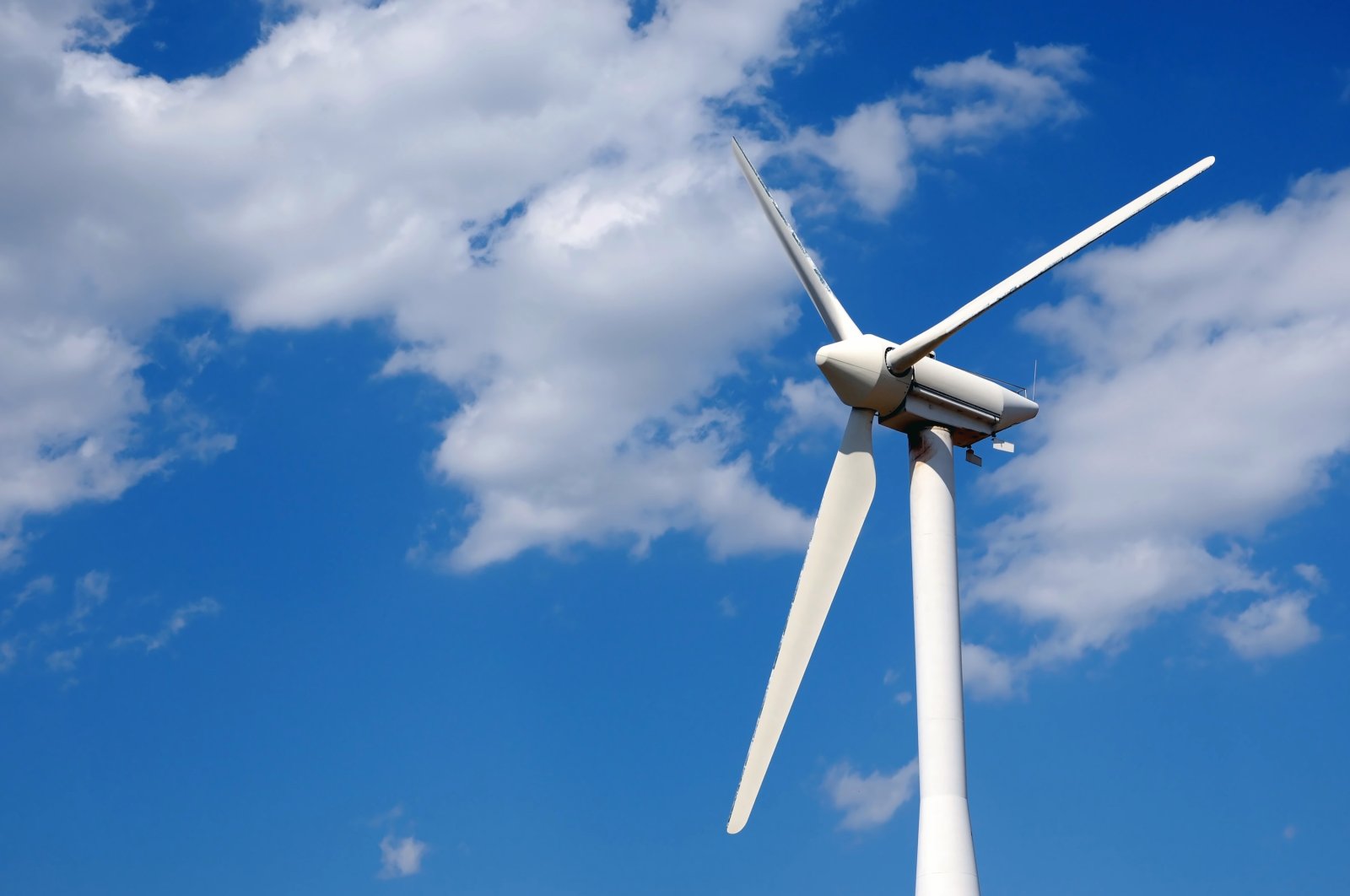 According to the statement, Enerjisa Üretim will benefit from the Sustainability-Related Loan Mechanism, one of the sustainable borrowing instruments whose total volume exceeded $1.5 trillion in August.

The company is set to speed up its sustainability efforts in two important areas within the scope of the contract. While the company is committed to significantly increasing the share of renewable energy in its energy investment portfolio, it will also work to achieve the best international standards in gender equality.

With the contract, the company replaced the long-term loans it received during the establishment phase with this new financing, further strengthening its solid balance sheet structure.

Seven banks, including Akbank, Garanti BBVA, Işbank, HSBC, ING, TEB and Işbank AG, will provide financing per the Sustainable Credit Mechanism rules. The contract will offer a new financial package to achieve the strategic goals of the company, while reducing the amount of credit, taking into account the cash and foreign exchange balance.

A joint statement made by the banks participating in the credit said the contract shows the banks’ trust in Turkey’s energy market.

“It is also a source of pride for us that Enerjisa Üretim, the leading player in the sector, will generate regular cash with its current healthy balance sheet and will also implement renewable growth investments,” the statement read.

Enerjisa Üretim top executive Ihsan Erbil Bayçöl, whose views were included in the company statement, said that the company has been continuing production for the uninterrupted supply of energy with 21 plants, 56% of which are from domestic and renewable resources.

Emphasizing that they gained a capacity of 500 megawatts (MWs) with their projects in the Renewable Energy Resource Areas (YEKA) tender, the second of which was carried out last year, Bayçöl said that with the company’s investments in wind power plants in western Aydın province and northwestern Çanakkale, the company has achieved the potential to increase its total production capacity to 4,107 MWs and to further increase the share of green investments in the company portfolio.

“As Enerjisa Üretim, it is among our most important priorities to maintain this upward momentum and to make new investments in the renewable field, which is one of our strategic priorities,” he said, referring to the recently signed contract significant in achieving this.