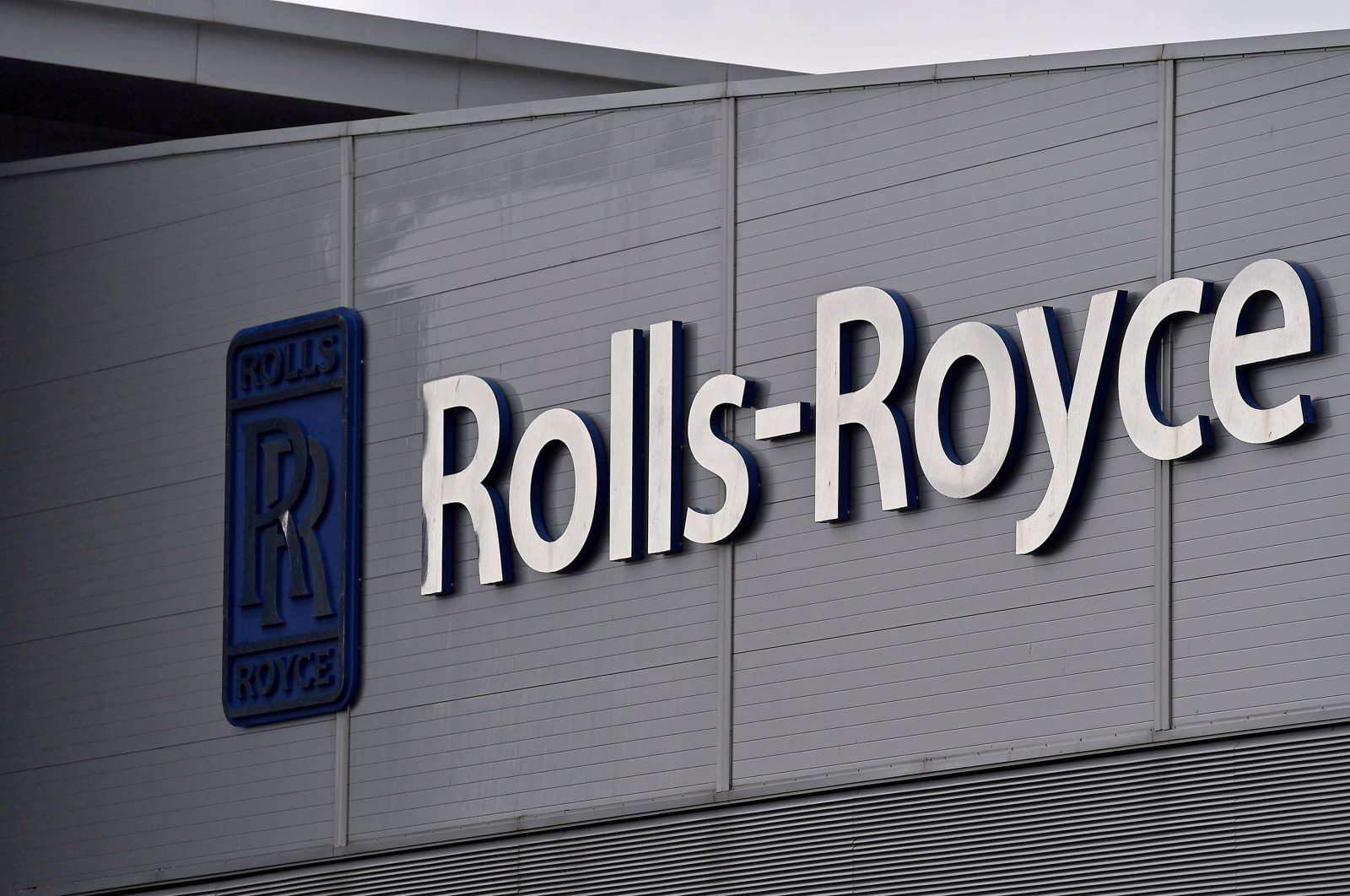 Major companies are under increasing pressure from investors and climate change activists to report the emissions that result when customers use their products.

Rolls-Royce chief executive Warren East said that made decarbonizing a particularly "challenging task" for the company given the current use of fossil fuels in its products and the increasing demand for power globally.

But he said it was also a commercial opportunity as Rolls-Royce outlined plans for all its new products to be compatible with net-zero targets by 2030, en route to achieving net-zero by 2050 at the latest.

To ensure it reaches that target, the company said it will lift its research and development spending on low carbon and net-zero technologies to 75% of its total budget by 2025 from about 50% now.

The company spends over 1 billion pounds ($1.39 billion) annually on R&D, although that fell in 2020 from 2019 as the pandemic strained Rolls-Royce's finances. East said that figure would grow as aviation recovers.

In the aviation sector, its biggest business, Rolls-Royce plans to make all its commercial engines compatible to run on 100% sustainable aviation fuels (SAF), which produces up to 70% less carbon than conventional fuel, by 2023.

The challenge for SAFs is that there is a shortage of supply. East said for that, help is needed.

"We see a huge role for governments here in terms of policy," East told a media call on Thursday.

In the longer term, Rolls-Royce is also working on less carbon-intensive hybrid, electric or hydrogen options.

By the mid-2030s, he said the company could also look to use its small modular reactors to produce an e-fuel, which could eventually replace sustainable aviation fuel.